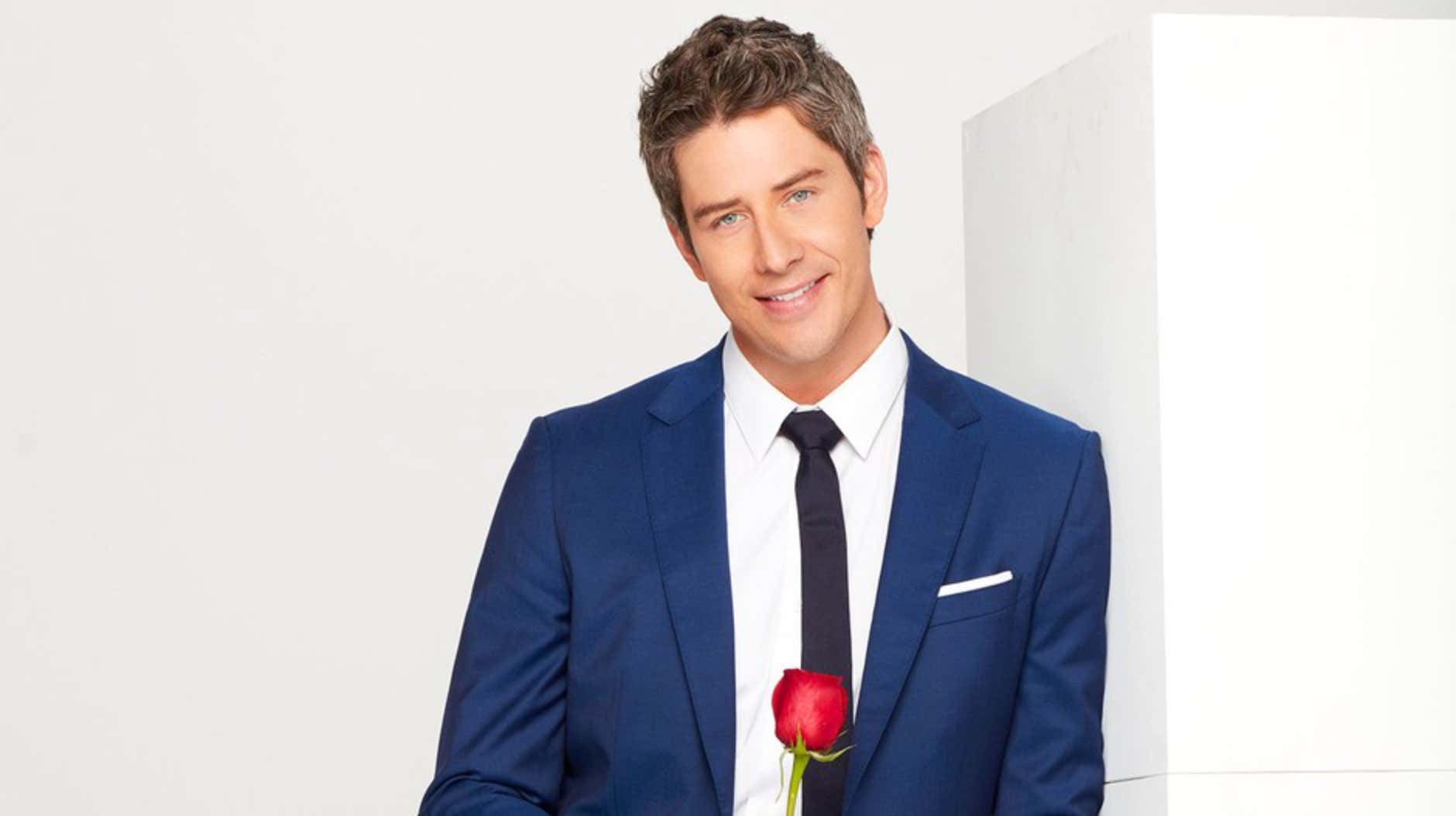 Mashable- After the shocking conclusion of the 22nd season of The Bachelor, the titular bachelor Arie Luyendyk, Jr. has drawn some heavy criticisms for how he handled the whole pick-who-he-wants-to-marry thing. Arie handled it so poorly, in fact, that one of his own state politicians drafted up a bill to ban him from the state of Minnesota (Becca K.’s home state). Minnesota Representative Drew Christensen took to Twitter to announce that, with enough support, he’d write such a bill. The bill reads: “The state of Minnesota hereby adopts a policy of zero tolerance of Arie Luyendyk, Jr. from season 22 of the The Bachelor (sic). It is state policy that every person in the state has a right to live free from the presence of Arie Luyendyk, Jr. in the state.” Brutal.

I’m well aware that this bill isn’t going to get passed and it’s all a stunt for the internet but I don’t care. I LOVE LOVE LOVE it. Love it. Fuck Arie. I hate him so much. If you got hate in your heart, let it out. I’m hoping, praying and wishing that Lauren and Arie fail and fail miserably. I can’t wait for the “Lauren and Arie decide to call it quits” story to eventually break. Dave Portnoy pops champagne each time one of his foes falls. I might do the same thing when Arie and Lauren fail. That’s why I love the Minnesota politician for doing this. He’s got hate in his heart and the way he expresses it is by drawing up a Fuck You Arie, Never Come To My State bill. Good for him.

Also, I’d like to address the people saying things like, “You know this is fake, right?” and “I mean they were only dating for 6 weeks. It’s crazy how you’re reacting like it was a real relationship.” Shut up. Shut the fuck up. People who say things like that don’t like to have fun. They are wet blankets. Of course The Bachelor is fake! Of course it wasn’t a real relationship! Of course it doesn’t matter! That’s missing the point. Completely throwing yourself into something that doesn’t ultimately matter is so much fun. That’s what being alive is all about. Immersing yourself in a stupid TV show or movie or video game or sports team or hobby is the absolute best. Otherwise your life is far too serious. You should be using at least some of your energy on completely stupid shit every single day. It’s good for your health. The Bachelor just so happens to be that for millions of people. We know it’s fake and we don’t care.