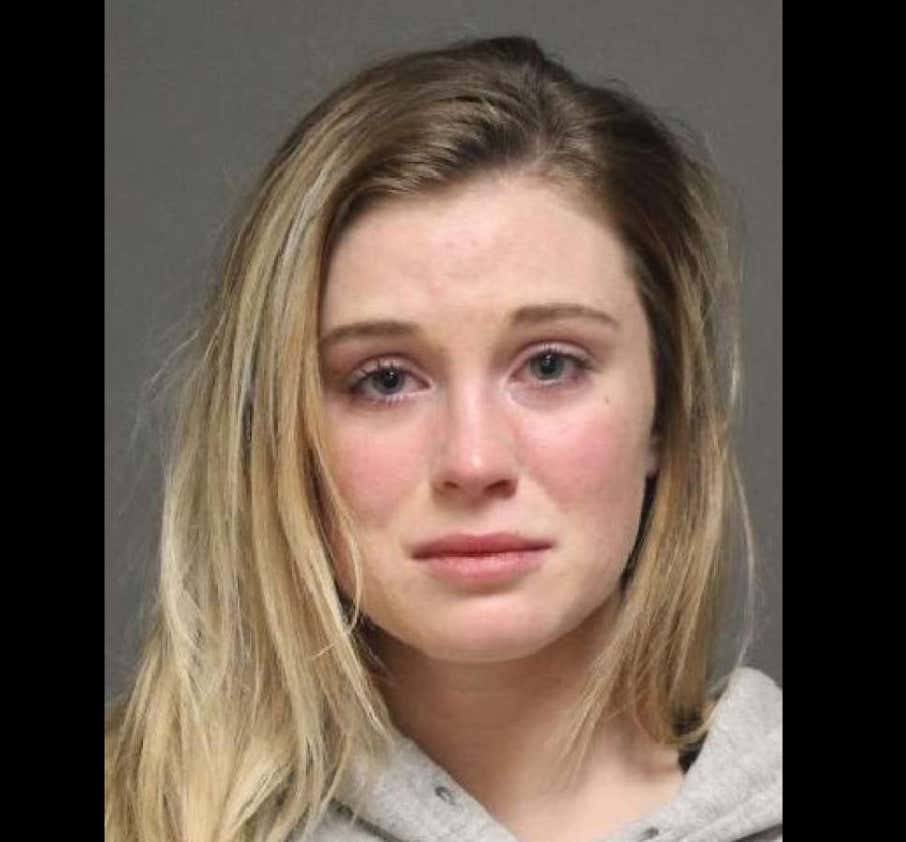 FAIRFIELD — A Fairfield University student was arrested March 1 after she allegedly punched her boyfriend in the face after he suggested they break up.

Kathryn A. Mahoney, 19, of Nashua, N.H., was charged with third-degree assault and disorderly conduct. The victim took himself to St. Vincent’s Medical Center for treatment for his bloody and swollen nose.

According to the police report, Mahoney first struck the victim in the stomach and then punched him in the face with a closed fist after he said he thought they should break up. He said he grabbed her by the shoulders to get her to stop and then ran to a friend’s dorm room for help.

Buddy…you wanted to break up with Kate from Fairfield?

No wonder she knocked your ass out.  It’s like those instant reactions people have in prank videos where they just black out and start swinging.  You’re so startled at something so unexpected that your basic instinct is to punch somebody in their fucking face.  Well, stomach first sometimes, then face for good measure.  Like a reaction double-tap.  It happens.  Can’t really blame anyone in that situation.

First of all got to respect her positive attitude in the face of some personal and legal troubles. 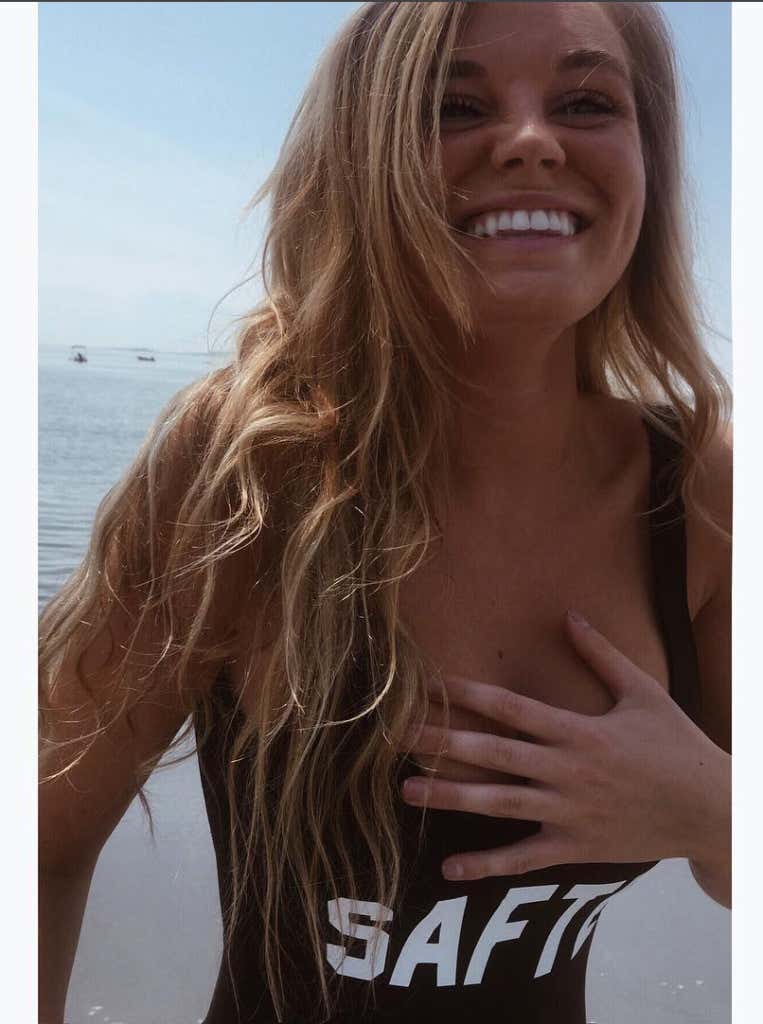 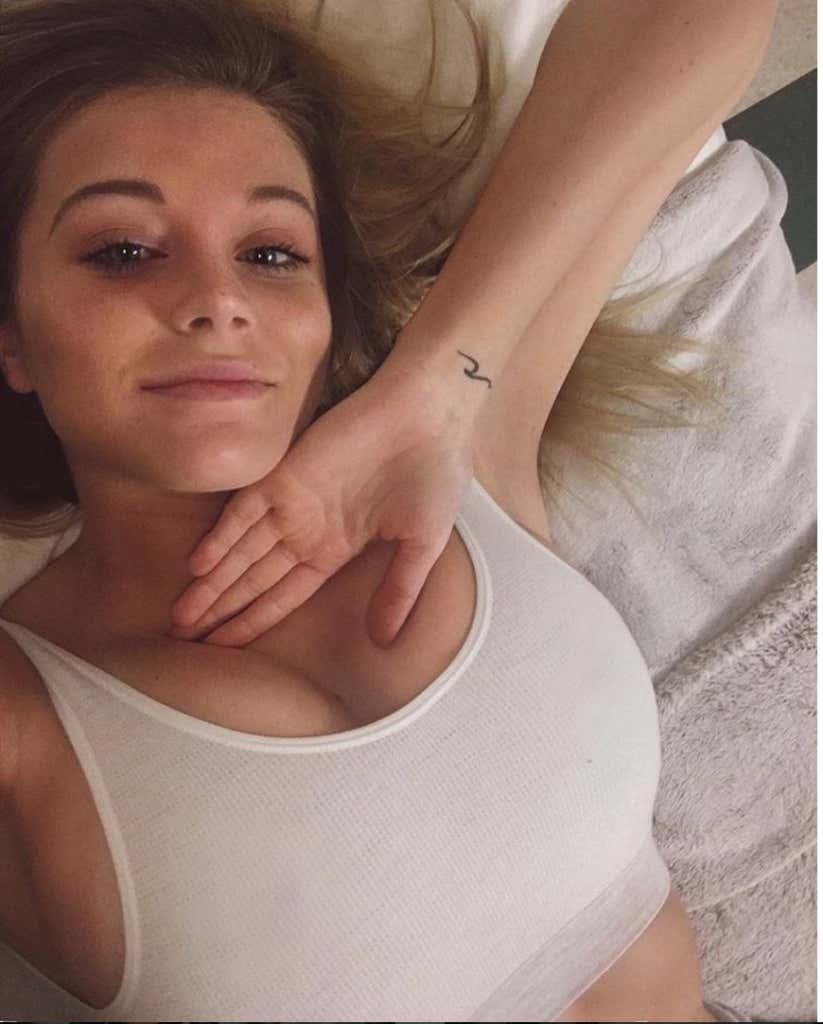 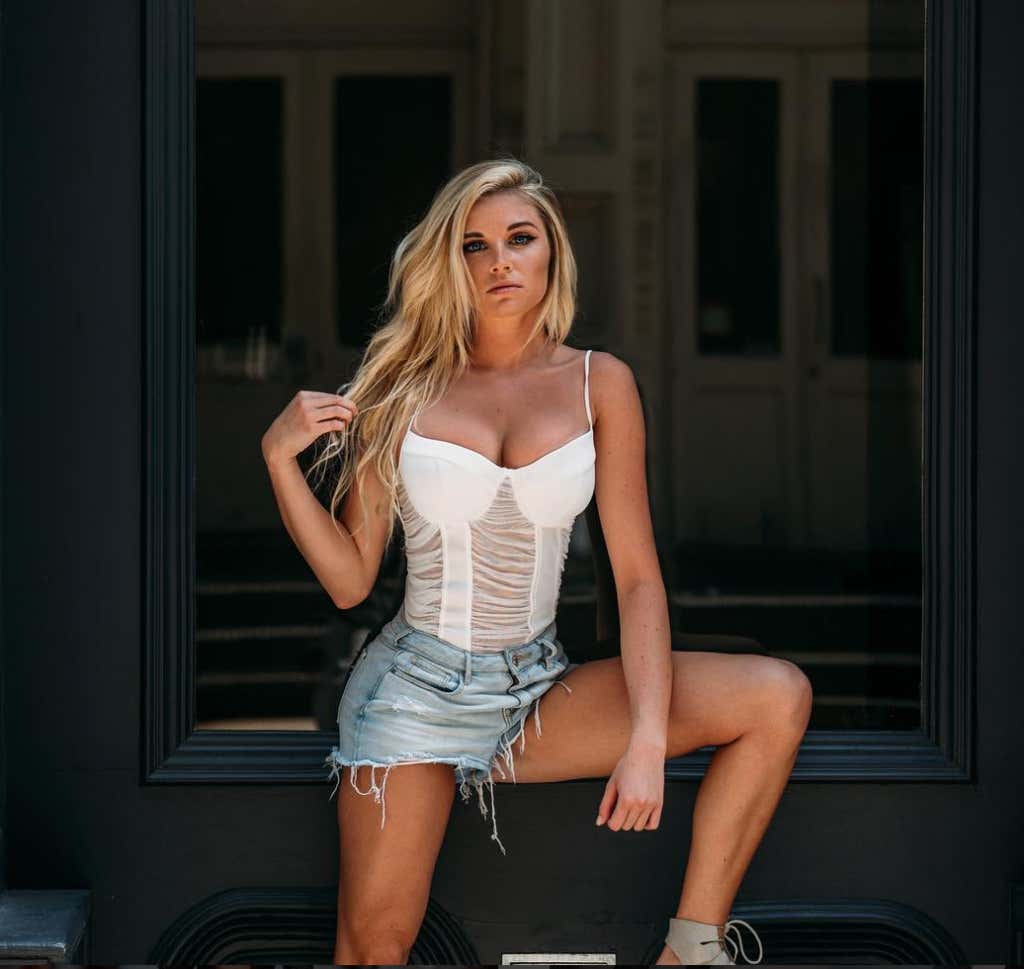 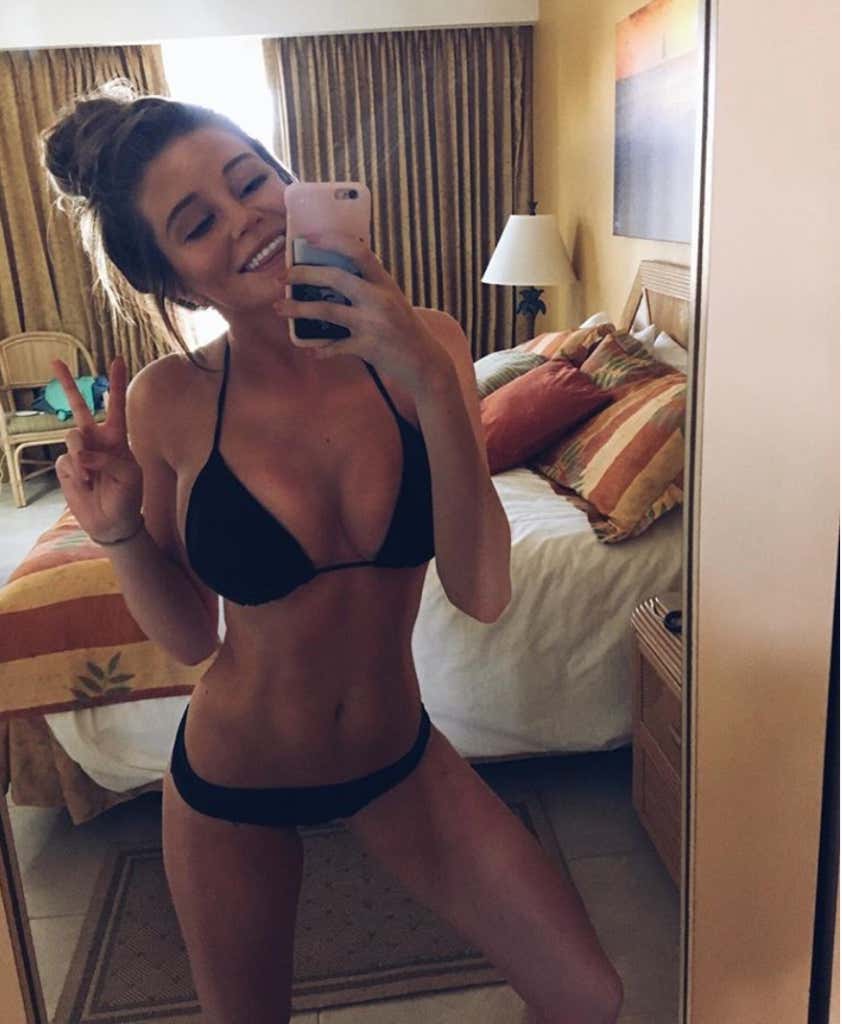 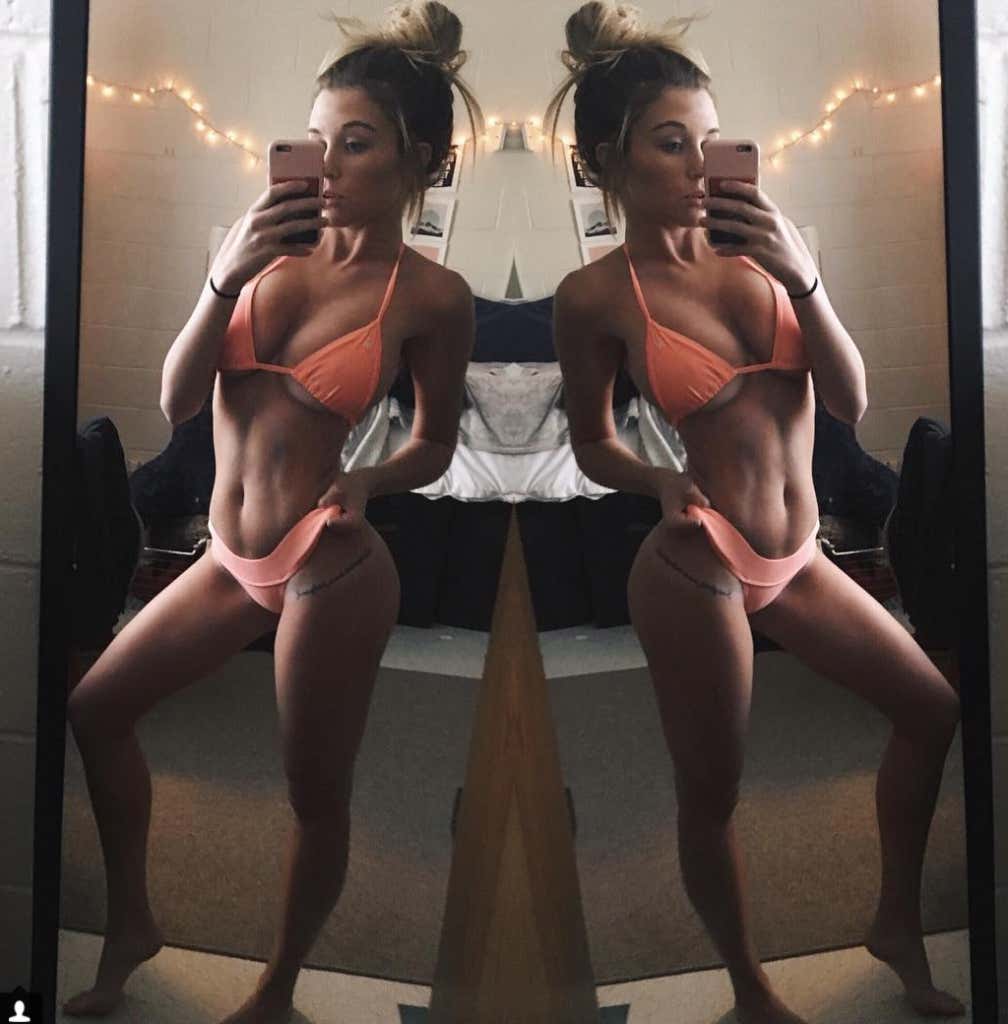 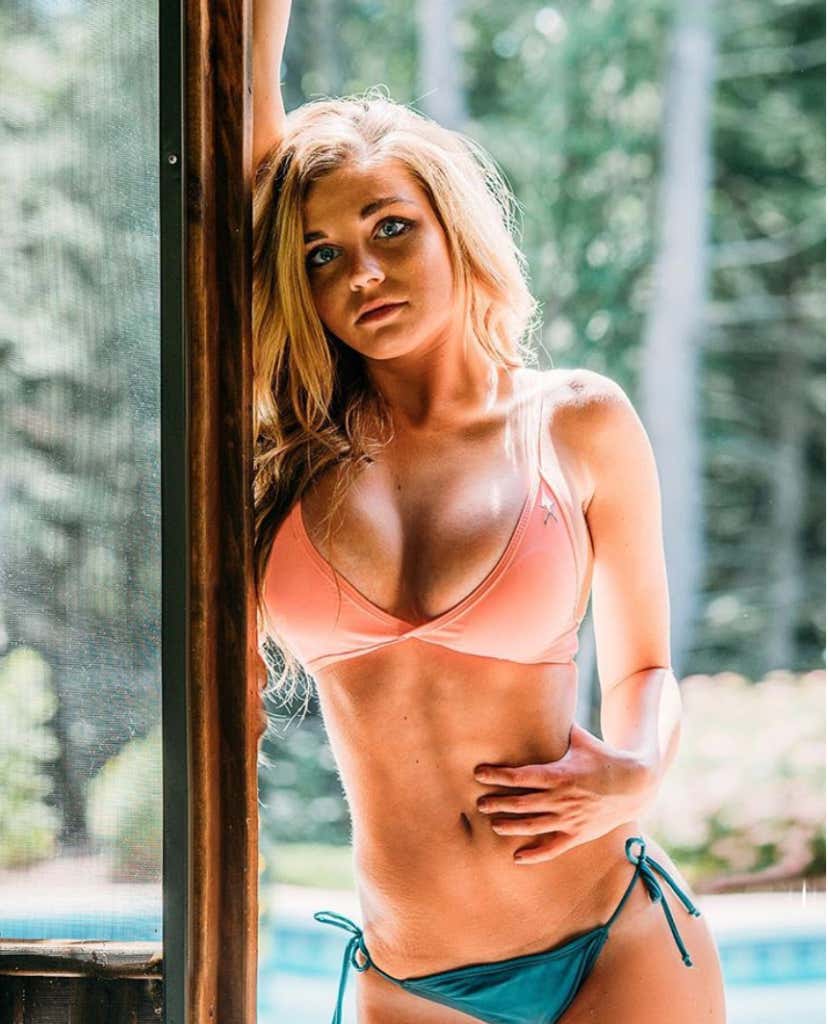 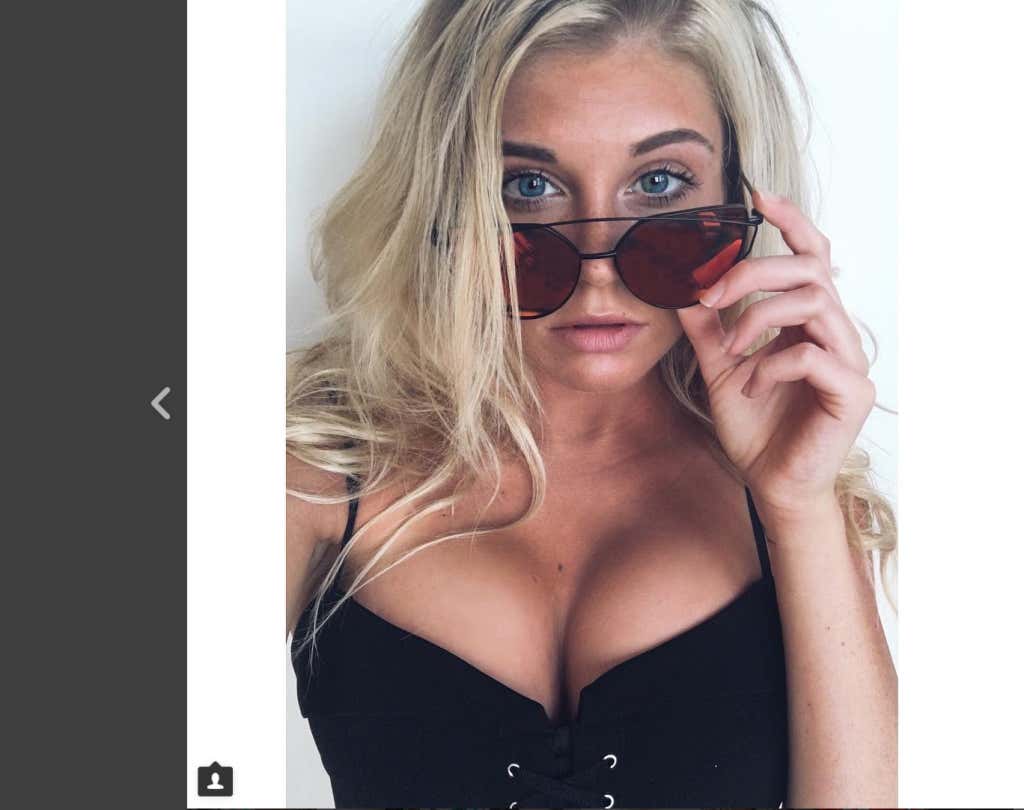 *I have seen a picture of the punch aftermath. It was a private DM that I can’t share. But let’s just say you don’t want Kate to punch you in the face.