So apparently Will Ferrell is a co-owner of the new MLS team in Los Angeles, LAFC. Didn’t know that, neither did you, but now we both learned something today. Last night I was flipping through the channels before the Oscars and a soccer game popped on the screen. The only thing that prevented me from immediately changing the channel was this Will Ferrell bit where he went into Ron Burgandy mode to hype up the game. One of the few ways you could get me to watch a non-World Cup game of soccer is to have Ron Burgandy call the entire game. As hard as soccer tries to be a thing in the United States, it will never overtake the four main sports: baseball, football, basketball, and hockey. It’s like in Mean Girls when Gretchen tries to make fetch happen, it’s not going to happen.

One way that could make me watch, along with Ron Burgandy calling games, is an idea Will brought up during the pre-game broadcast: releasing a pack of wild coyotes on the field in the second half of game. I mean I would watch if we’re being honest. Guys playing soccer while coyotes chase them around the field trying to eat them alive would be something I’d be interested in (shout out Bob Ryan from Entourage RIP). If I’m choosing between watching the Avengers on FX for the 100th Sunday night in a row or coyote soccer I’m going to watching some soccer. Other than that there’s really nothing on God’s green Earth that could force me to watching 90 minutes of the most boring game on the planet. World Cup is different, we all pretend to like soccer every four years during the Summer and that’s fine, but the MLS and the rest of American soccer is unwatchable. Shout out to one of the crazier blogs ever written on our site by JSB 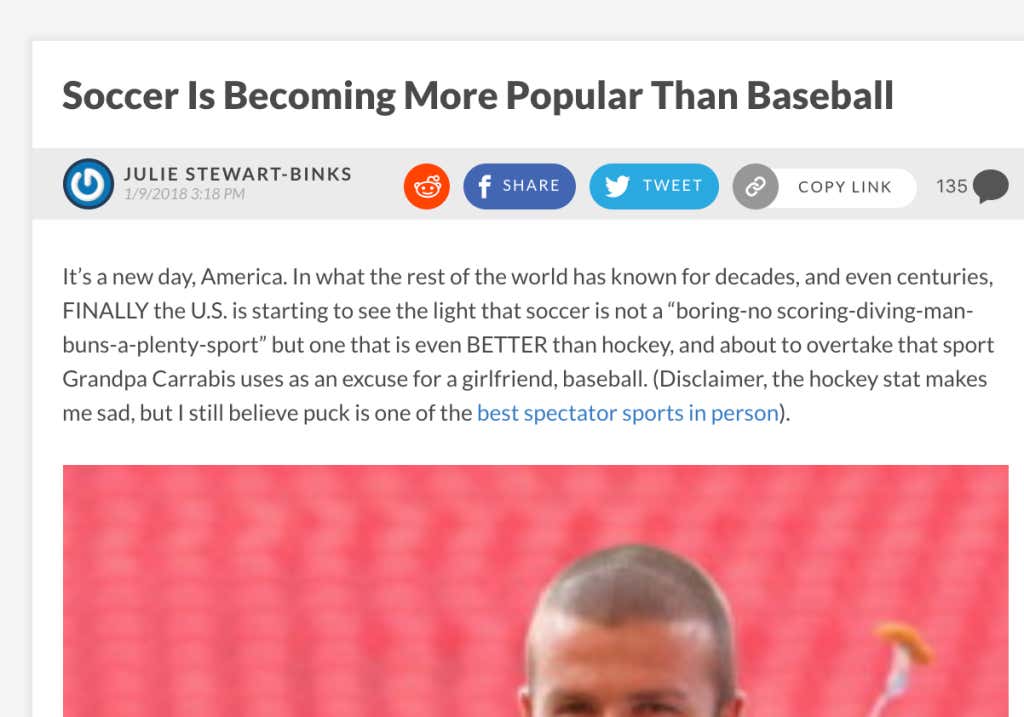 And that was talking soccer. Bring on the coyotes.