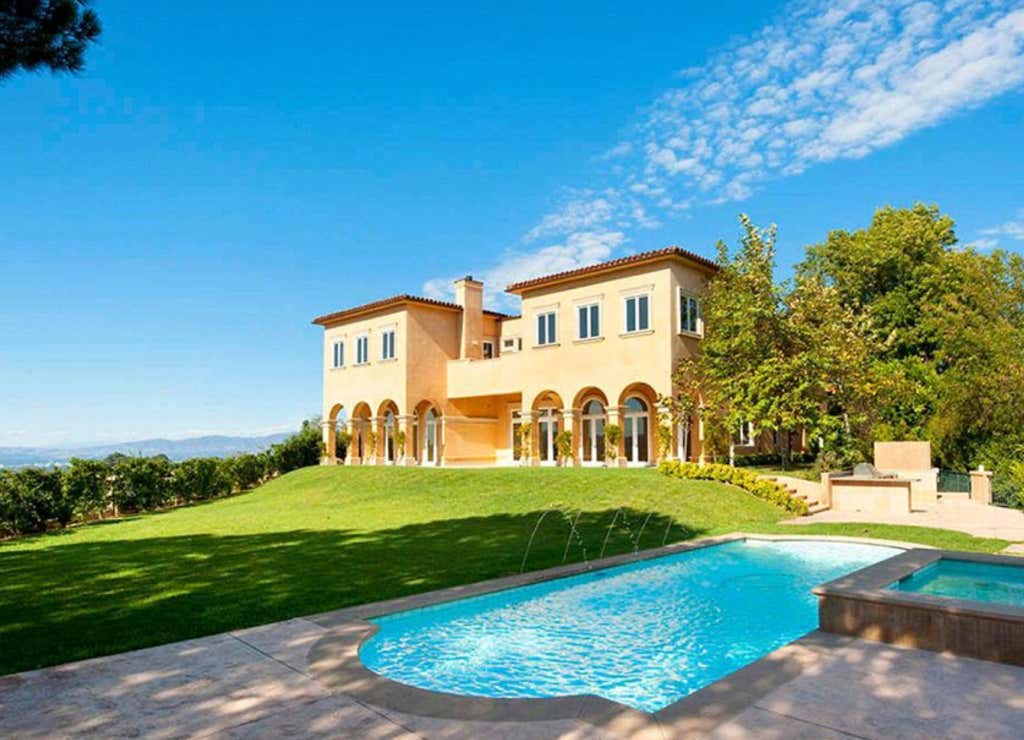 She has been hopping between luxurious homes over the last few years, and was last thought to be residing in a $100,000 per month property in Coldwater Canyon.

But it seems Mariah Carey has decided to downsize, as she has reportedly moved into a sprawling 8-bedroom pad nearby for a cool $35,000 (£25,300) per month.

The singer, 48, is currently renting a luxury 10,337 square foot mansion in Beverly Hills – previously rented by Nicki Minaj, and complete with a grand staircase, swimming pool and roof terrace.

Meanwhile the house itself has a minimalist style – featuring a neutral colour scheme, sleek marble and wooden flooring and arched loggias, to let in plenty of the Californian sunshine.

Both living rooms come with a traditional fireplace for cosy winter nights, while a huge library sits alongside them to provide space for Mariah to relax and write music. 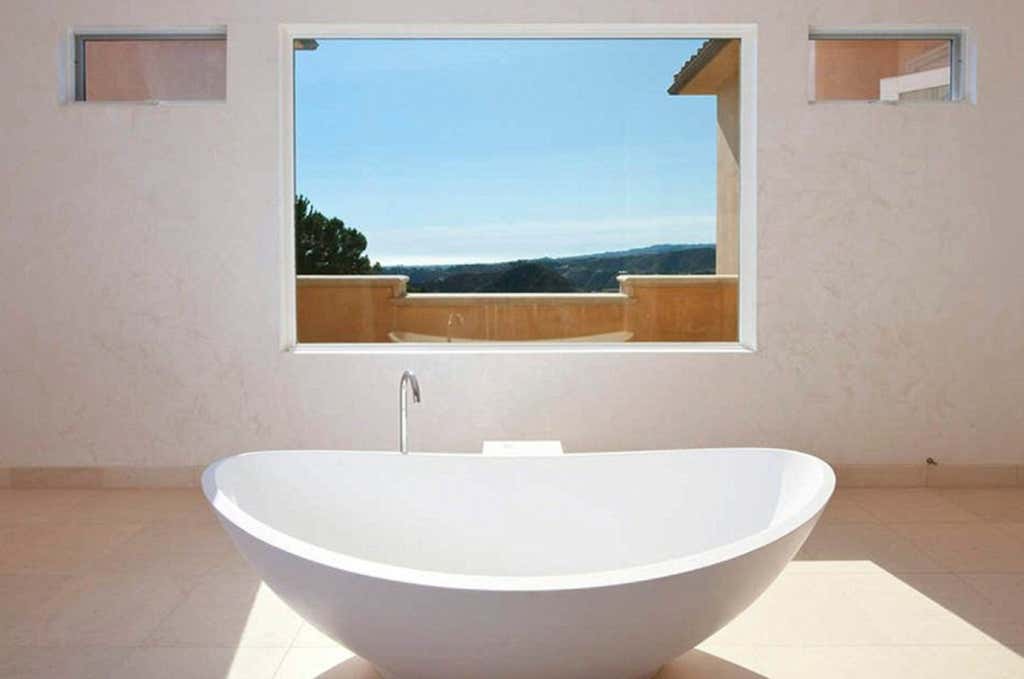 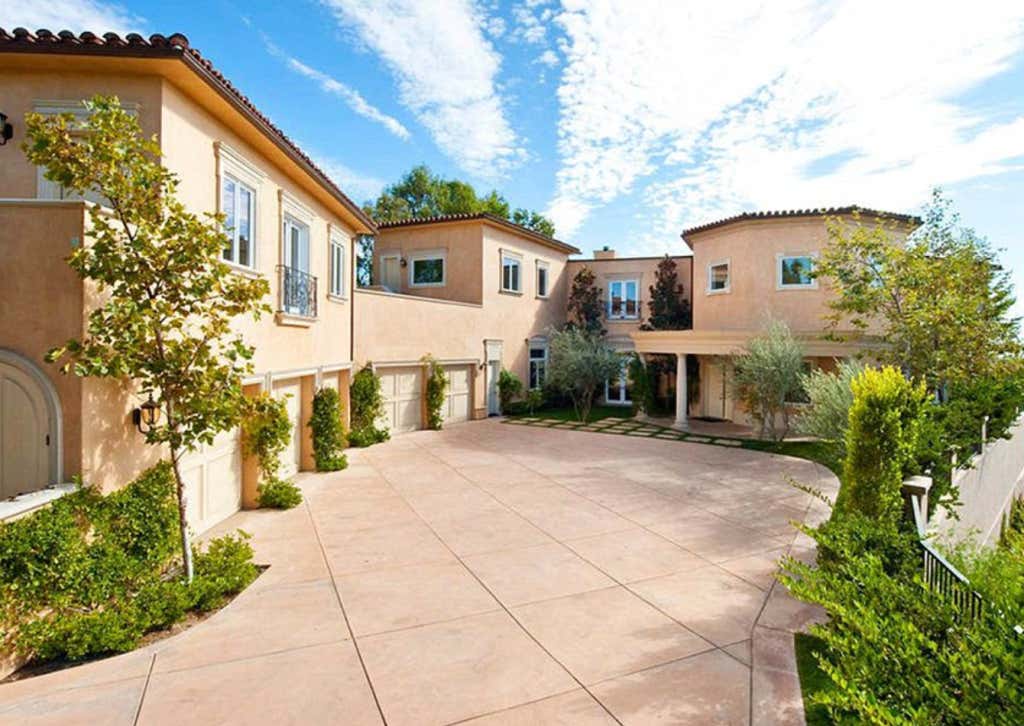 Tough, tough day to be Mariah Carey. I mean how do you survive living in just a $35,000/month mansion? How can you even live and show your face in society? Today I had to settle for a pesto chicken sandwich for $10 instead of Chick Fil-A trip for $15 because I’m conserving. I can relate to Mariah Carey here. Imagine having to go from a nine bedroom palace all the way down to EIGHT?!? You might as well be a homeless person in LA. How could Mariah survive without a two-lane bowling alley in her house that she for sure never even knew she had? Rich people just have it the worst these days. T’s and P’s Mariah.

On the real, if live with just your significant other/boyfriend why do you need eight bedrooms? What do you do with the other seven? Maybe this is just a question coming from a poor person but do they just have them so they can fuck in different rooms when they’re bored? Ten bathrooms makes sense, if I’m that rich I need a bathroom in every spot of the house for convenience, but eight bedrooms is absolute nonsense.