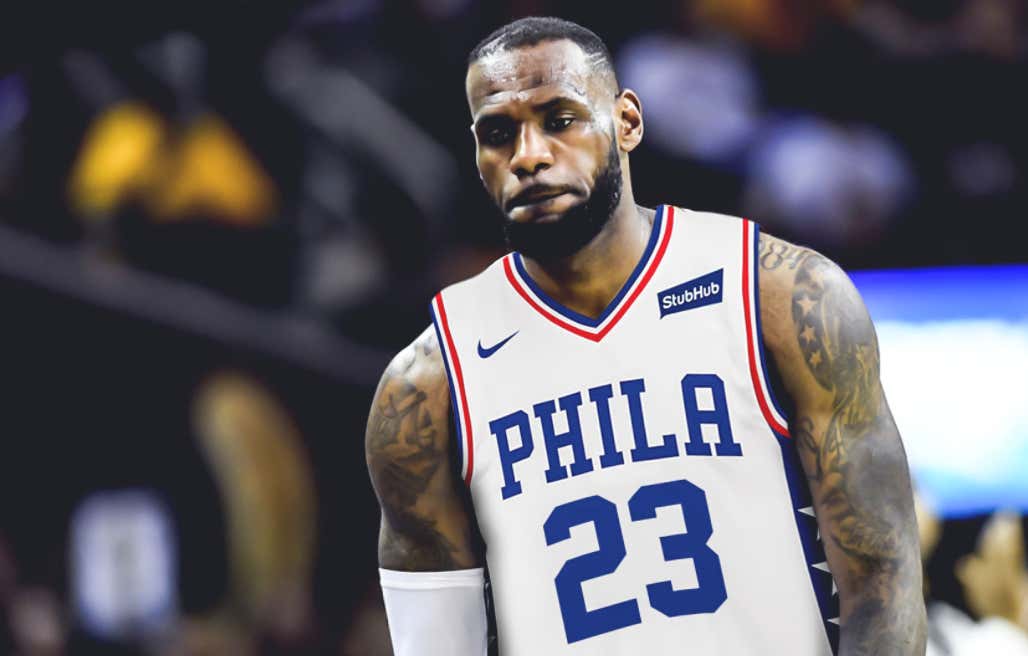 NBC Philly – It appears James has already at least considered calling Philly his new kingdom. Sixers color commentator Alaa Abdelnaby said on Tuesday’s edition of Philly Sports Talk that the four-time league MVP, who has a player option on his contract for next season, visited local schools over the All-Star break. “I’ve told this to a few other people, and I have no problem saying this, my brother lives in the Philadelphia area and he told me that LeBron, last week through a superintendent, was in the area checking out some private schools during the All-Star break,” Abdelnaby said. That obviously means James is signing with the Sixers, right? Take it easy. Abdelnaby goes on to say that doesn’t mean anything other than the obvious that the James family was checking out schools. James, who has three children, has reportedly done the same thing in other cities such as Los Angeles where he owns a pair of homes. But at the very least, it adds another layer to the LeBron-to-Philly chatter.

Maybe. Not really. But it mayyyyy eventually be happening after all. When there’s smoke, there’s fire, and man oh man was there a Manchester By The Sea situation in my living room 9 days ago via various “Sources”:

I dumbassingly backtracked because I know not what I do. Especially after all these confirmed reports: 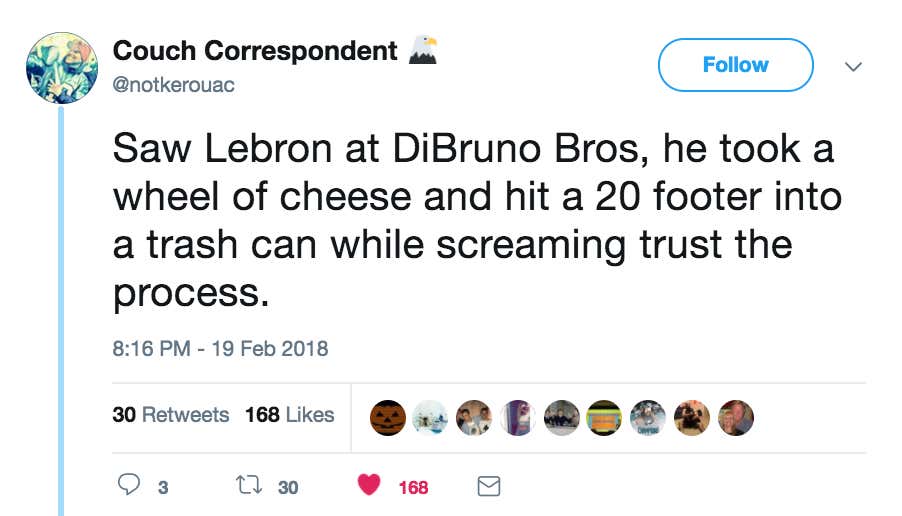 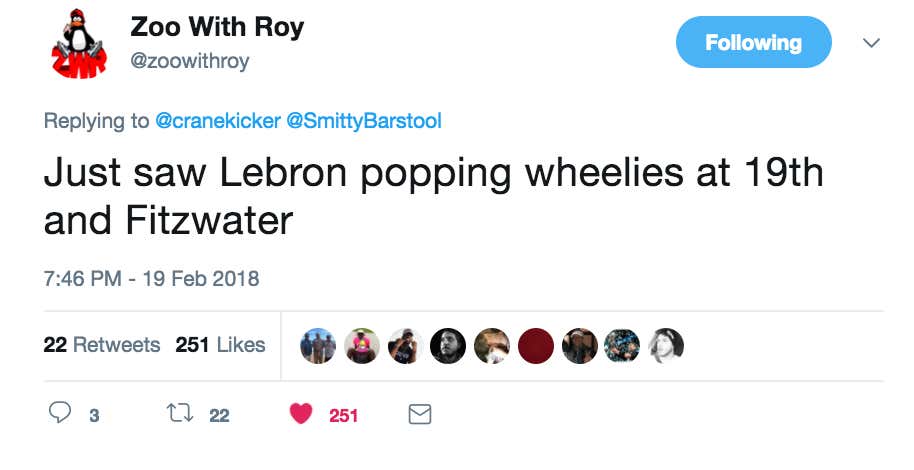 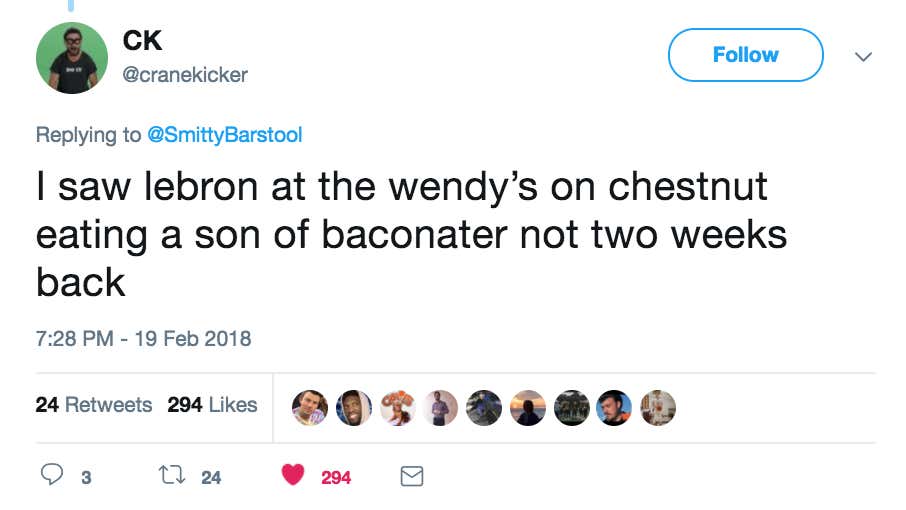 Damn you, Smith. Now, I’m no Capital J. I’m allowed, nay, encouraged to throw shit to against the wall and hide behind the ignorantly innocent stance of “I’m just a blockhead blogger! If I only had a brain!”. Alas, all was seemingly lost…until 97.5 The Fanatic’s Jason Myter sparked the flames once again a few days later:

And now the big man on the mic Alaa Abdelnaby stamped down his sources. (Alaa surprisingly the best sidekick to Zumoff since The Mayor Steve Mix, even though a stale crouton would’ve been better than an awake Eric Snow – EDIT: Malik Rose was the man, too).

So what does this all mean? Well, LeBron is simply evaluating his options if he chooses to skip town (again). I mean, it’s obviously good Philly is seemingly one of those options on his short list along with LA, Houston, and staying in Cleveland. It’s nice to see, but let’s keep the pants on. At least for now. There’s still a long way to go, including the damn playoffs, before this fantasy can become a reality.

Till then, LeBron’s been flattered by the billboards in Cleveland…

…Now come and be pampered by The Process. You know you want it, LeBron. We all want it.