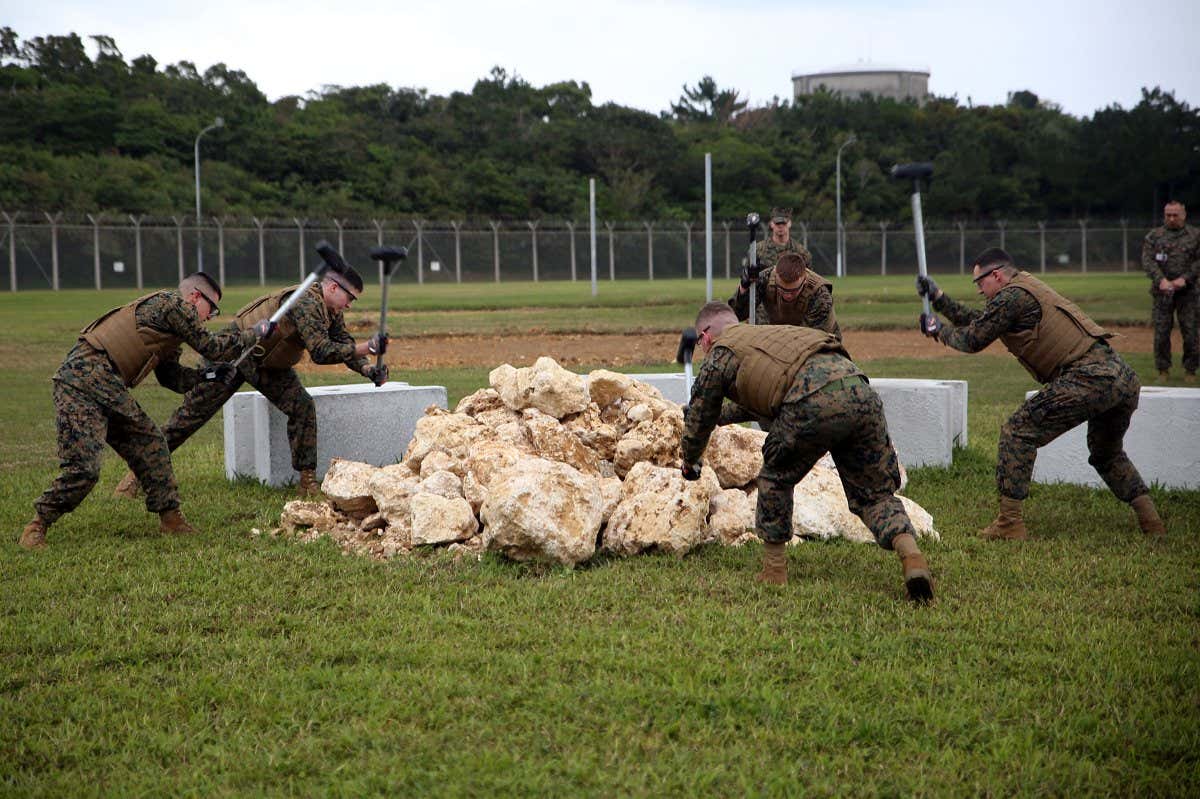 Hey friends. This blog is by Kate, Zero Blog Thirty’s social media manager. The Zero Blog Thirty squad will be writing some early morning blogs for you.
So click them… like you did here… and subscribe to the show.

According to the Marine Corps Times, the U.S.M.C. is planning to open a new correctional facility for its own Marines in Okinawa, Japan. But it’s not your typical detention center. They’re kickin’ it old Corps and taking the labor camp route. Picture troubled Lance Corporals in the hot sun, smashing rocks with sledgehammers… all muscled & oiled up… Silky, oily, oily, silky…

Um, anyways, it got me thinking about some of my own experiences. Ask anyone who’s served about the worst punishments they got & you’re usually in for a great story. For me, it’s very merkin intensive.
In boot camp my platoon got our razor privileges taken away for the entire 3 months duration of training. We didn’t get them back until the night before Family Day. A real treat, because by that point my armpits, legs & bush looked like Eugene Levy’s eyebrows on steroids. 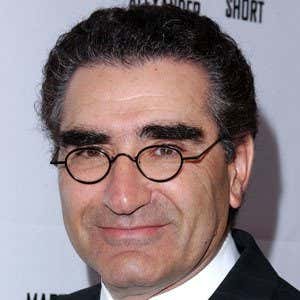 I’d gotten to this point in our training relatively unscathed, but made the mistake of having my shit together. As a result, the drill instructors (D.I.s) gave me a ‘battle buddy’ who did not have her shit together at all. She was Mr. Bean in lady form and I was responsible for her. If she messed up, the punishment rained down on both of us.

This is what happened on Family Day Eve. I don’t even remember what the infraction was anymore, but as usual, she did something wacky to enrage our D.I.s & suddenly we were switched to be the ‘shower recruits’. The ones who have to detail the showers… on the night a very large group of women -about to see their significant others again- got their razors back following a 3-month shaving hiatus.
Stepping over the threshold when it was time to clean was like climbing inside a massive stuffed animal crammed full of Bril-O Pads. To this day, I have never seen that many pubes, (which says a lot considering I don’t mind the occasional Italian guy). And I worry constantly about Mesothelioma now; who knows what kind of little particles got into my lungs.

I’m not scared of blood. I’m not squeamish. But something about scooping up tumbleweeds of gnarled poon-manchu broke something inside of me. I didn’t know what the fleet was going to be like, but if life was a movie, this was some bleak foreshadowing.

Over the next 4.5 years, I faced a variety of punishments, many demoralizing in their own special way, but no situation was ever as hairy as this one. Feel free to share your own stories in the comments & listen to #ZBT on Friday where I’ll be sharing some of them