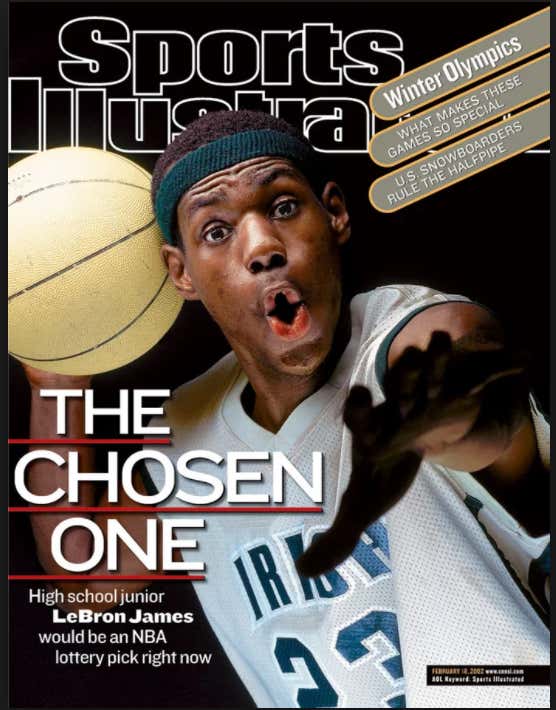 Simultaneously the most hated and beloved player in the NBA, LeBron James made history tonight by bringing his career totals to 30,000 points, 8,000 rebounds, & 8,000 assists. For a guy who has put up 27/7/7 on a nightly basis since his sophomore season it’s pretty easy to be numb to his stat lines this late into his career. Like he’s going to win the East and then what? If he doesn’t win a Championship it was a bad year, if he wins one, well, then he should have more by now anyways. Two with Miami, one in Cleveland, and with how the current NBA is shaped it’s hard to see where his next one comes from. He damn well may finish with just the three he already has. The only thing he has left is padding stats to his already prolific individual career, as he did tonight.

But 30k, 8k, and 8k for a guy with the highest expectations any NBA prospect has ever had is flat out preposterous. The 30,000 point club alone is as exclusive as the 600 HR club in baseball, as there’s only six other guys up there with him: Kareem, Malone, Kobe, Jordan, Wilt, and Dirk. Of those 7 guys, he’s fifth in rebounds and first in assists. And by the time he’s done he’ll hit 1,000 blocks (which only Kareem, Dirk and Malone have reached on this list) and 2,000 steals (which only Jordan has reached). Not terrible.

LeBron catches a lot of shit, a fair amount of which is brought on by himself, and while his stats are only going to get gaudier by the season I don’t think that will be his lasting legacy. That’s Kobe’s legacy: the points, the rings, and then the anecdotal shit about him being some ultimate competitor, while his years in between Shaq and Gasol (and then after Gasol) sorta just fall by the wayside. LeBron’s legacy will be the moments: the Iguodala block, The Decision, the baptizing of Jason Terry, cramping in San Antonio, chewing on his fingernails in the corner during the decisive minutes against the Mavericks, his hairline fading and coming back to life like a dying man on life support, and whatever else he happens to accomplish with the Cavs moving forward.

Not the greatest of all time, but he’s up there. And considering how many OJ Mayos, Greg Odens, Omar Cooks, Jahlil Okafors, and Sebastian Telfairs who have been dubbed the “next best thing” only to not be that, being up there in the mix doesn’t seem all that bad all things considered.