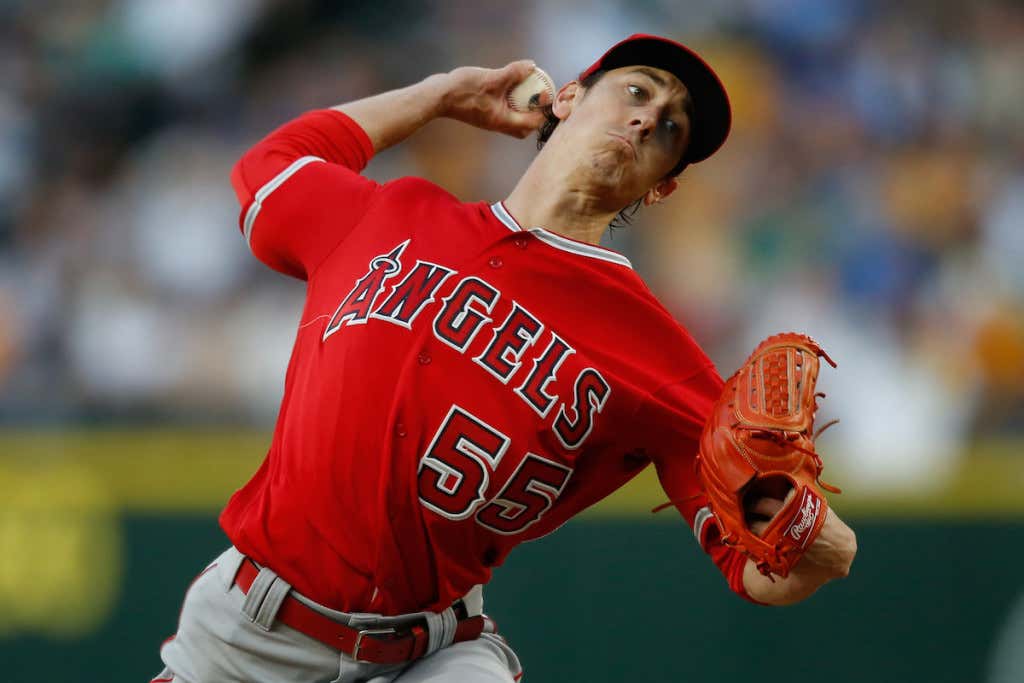 Well, I, for one, did not see this coming. I mean, I figured that there was a really good chance that a team would give Tim Lincecum a chance on a minor league deal or something to see if he had anything left in the tank after taking last year off completely, but a major league deal? And not just a major league deal, but a “good shot” at becoming a team’s closer? Interesting.

Without Lincecum as their closer, FanGraphs had projected that the Rangers were set to embark on an 80-82 season in 2018, a slight improvement from last year. Not a postseason team by any means, but not a rollover and die squad, either. Last year, the Rangers finished with a record of 78-84, fourth place in the AL West.

By the way, their team leader in saves was 26-year-old lefty Alex Claudio, who had just 11 saves. Matt Bush was right behind him with 10 saves of his own. As a team, the Rangers saved the second fewest games in the majors last year. So, at the moment, we can safely say that the Rangers don’t exactly have a closer, while Lincecum has just one major league save over the course of his 10-year major league career, which he mostly has spent as a starting pitcher, winning two Cy Young awards in 2008 and 2009.

However, Lincecum does have some experience as a reliever, logging 15 innings over eight appearances with a 4.80 ERA, a 1.40 WHIP and 8 strikeouts. Those numbers, albeit a small sample size, are not all that enticing, but Lincecum has enjoyed success out of the bullpen in the postseason. During the San Francisco Giants’ World Series title run in 2012, the right-hander appeared in five games out of the bullpen during that postseason, logging a pretty nice 0.69 ERA, a 0.38 WHIP and struck out 17 batters in 13 innings. That was also six years ago.

It’s worth noting that Lincecum did register his fastball at 93 MPH on the gun during his showcase for major league teams, so that’s reason to be optimistic. Perhaps if Lincecum is given the opportunity to air it out one inning at a time instead of trying to labor through six innings, it could work. He can throw his sinking fastball, mix in some nasty changeups and focus on three outs a night. Can’t hurt to give it shot, given that the expectations in Arlington aren’t terribly high this year, and you can’t possibly do worse than what they had last year or what they were preparing to take into 2018.