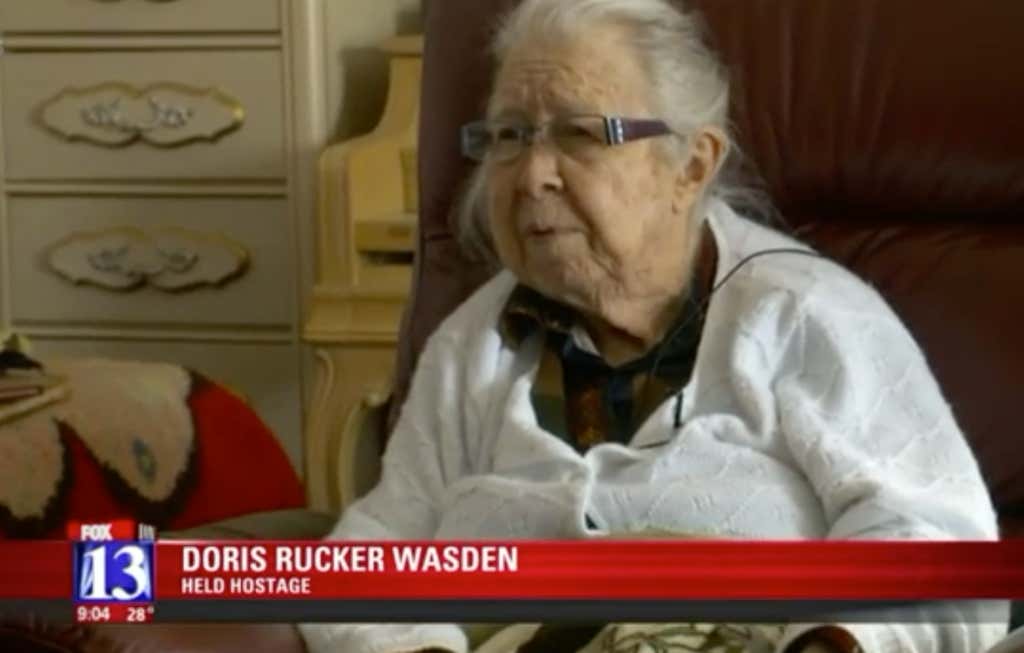 Velasquez took Wasden, 99, hostage as police surrounded the West Valley City home in a Salt Lake City suburb after her granddaughter, CJ Montoya, escaped with her fiance, Jim Gabbard, police told The Deseret News. Wasden later told Gabbard that she was frightened when the gunman dragged her out of bed, but gave as good as she got during the hours-long standoff.

“He was rifling through the drawers, making a mess, spilling things all over,” Gabbard said. “She has her 100th birthday party one week from today, and her words to him were, ‘I just had this house cleaned for my party and you are messing it up. You better knock it off!’ ”

“He was just scared I guess, and he grabbed me by my hands, and then I just sit on the floor on my bum so I didn’t get hurt,” Wasden told the station. “And I just got back in bed and he come in again and then he started to talk to me. And I said ‘I can’t hear you, I can’t hear you.’ And then he realized I was a very old woman, so he was pretty nice to me after that.”

As Velasquez negotiated with police, he occasionally came back to sit on the edge of her bed and talked quietly with her, Wasden told KSTU. She eventually persuaded him to release her about 3:30 a.m., police said.

Send out the smoke patrol! What a bad ass. Don’t come shooting your way into her home if you’re not ready to pay the piper. My girl Doris isn’t here for a long time, but she’s here for a good time and she’ll be darned if some hooligan waving a gun around is going to ruin her remaining days. Doris is about to be a century year old and her birthday party is next week, so you better put that gun down, stop rifling through her drawers, and and knock off the horseplay. She remembers the days of horse drawn carriages, the invention of the forward pass, and of course, the steam-powered vibrator 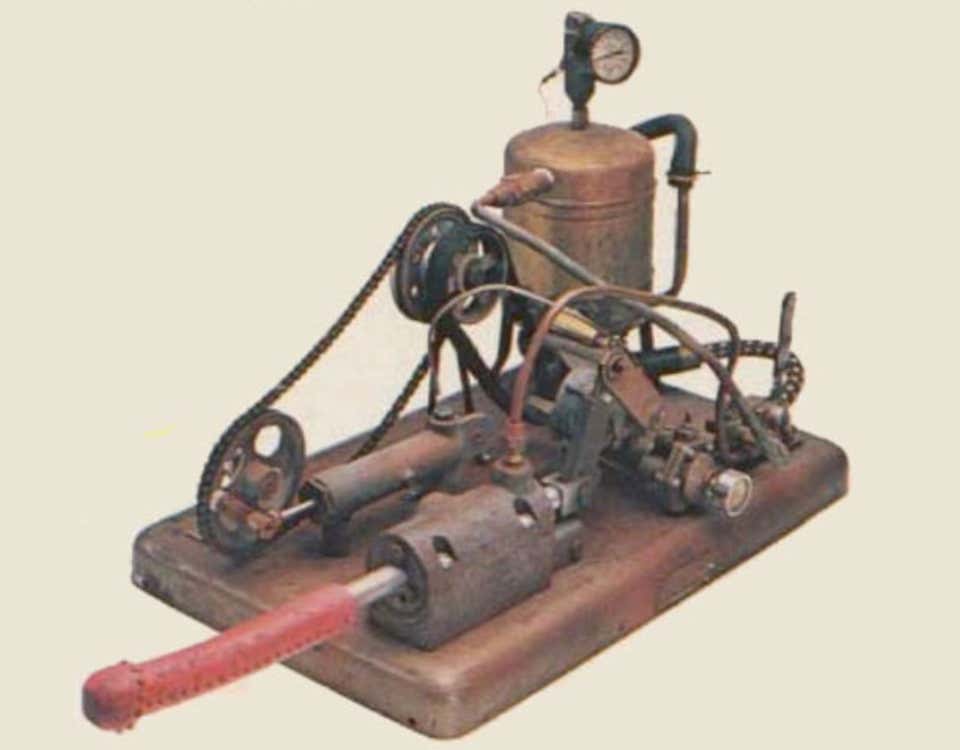 So you better get a-steppin if you think for a second you’re going to harsh her vibe. Not today, not tomorrow, not ever.

Does this look like the face of a woman you wanna mess with? 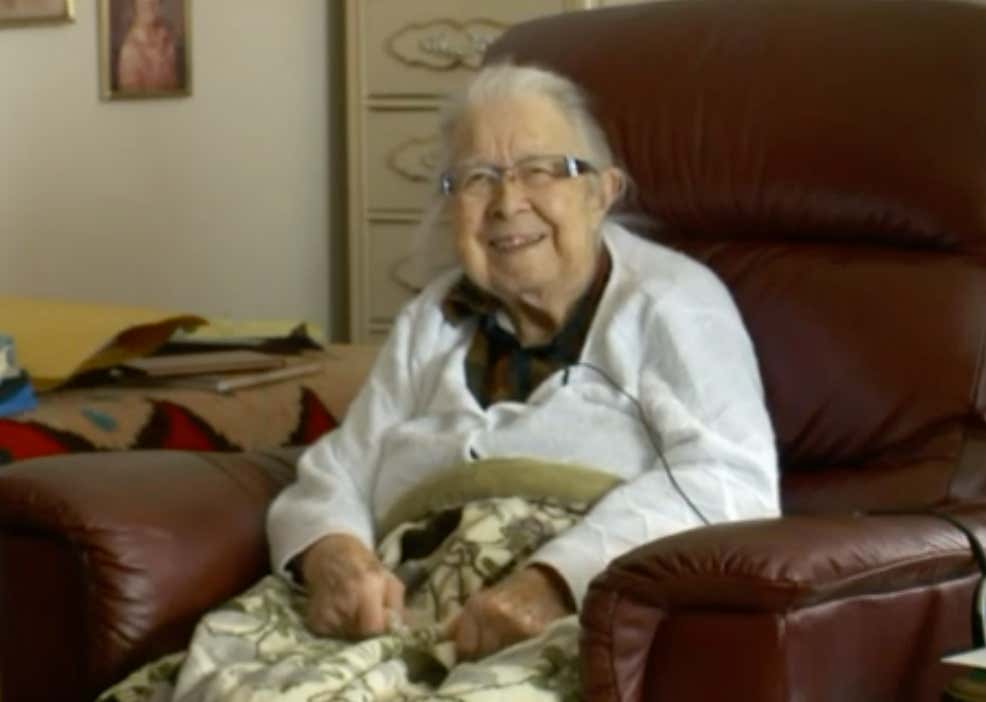