Damn man. I am usually able to spinzone shit for the BBB crew just because LaVar Ball always seems one step ahead of the curve. He spoke his son becoming a Laker into existence, got his 2 younger son legally making money to play basketball, started a league for kids that don’t want to play college hoops right as the FBI went all up in the NCAA’s ass, and even created a company that bottles the most important resource on Earth before major cities begin to run out of it.

But having your family’s bread maker lose anything, let alone something basketball related to Bow Wow is a tough pill to swallow. We aren’t talking about Lil’ Romeo, who at least has Master P’s basketball genes flowing through his system. And Bow Wow wasn’t wearing magic Jordans on some Like Mike shit. He was wearing socks. Fucking SOCKS. Lonzo Ball lost to Bow Wow in a shooting contest while Bow Wow was wearing socks. If that happens before the draft, Lonzo falls to the 2nd round. This is a worse PR nightmare for BBB than the ZO2s being utter trash or getting an F from the Better Business Bureau. You can’t have your most talented son lose to a rapper with socks.

Unless there’s a catch. I mean we all remember what happened over the summer when Bow Wow got caught lying about taking a private plane to New York, right? 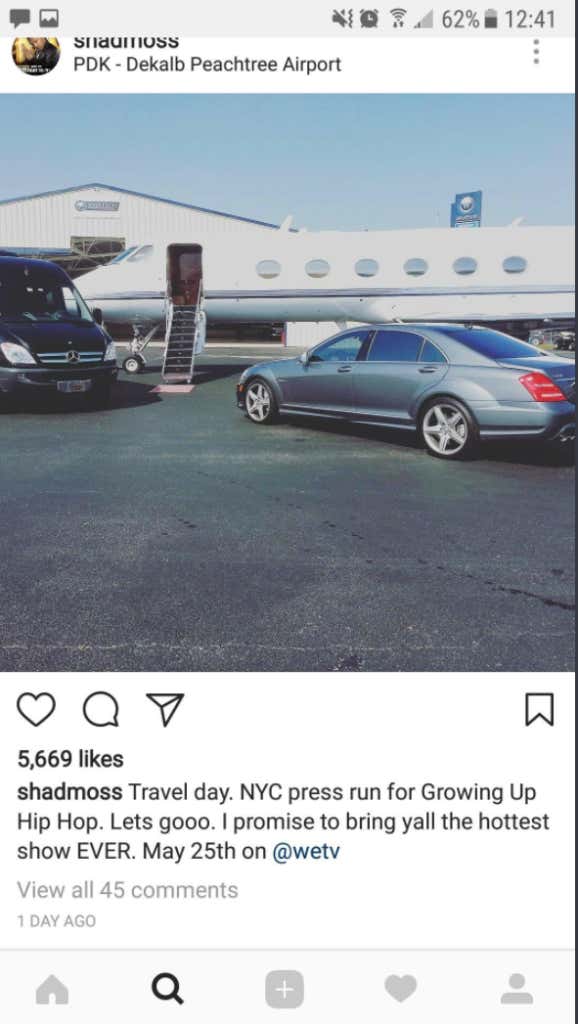 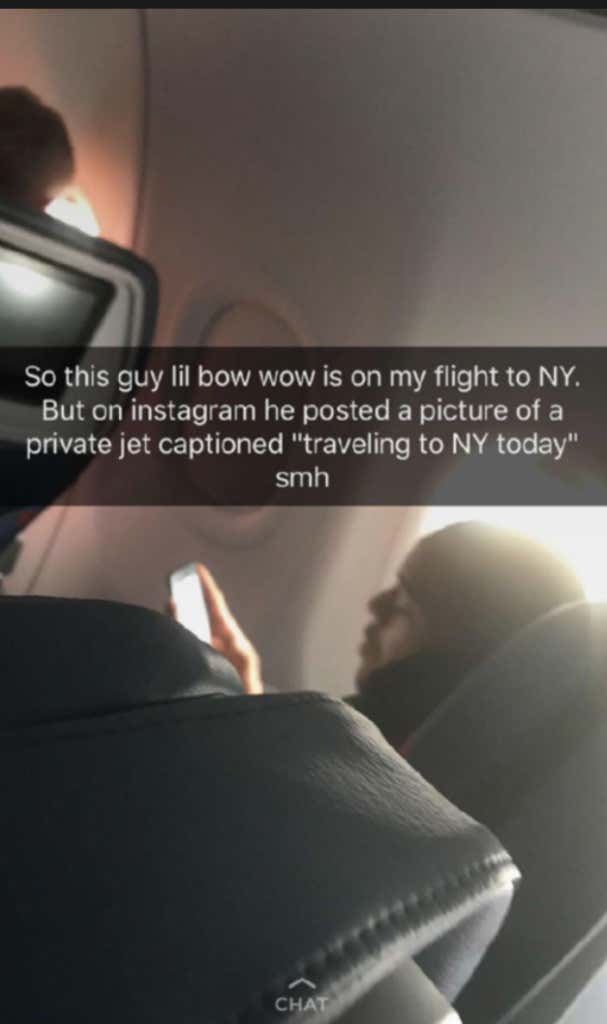 Limo site where Bow Wow grabbed the image from: 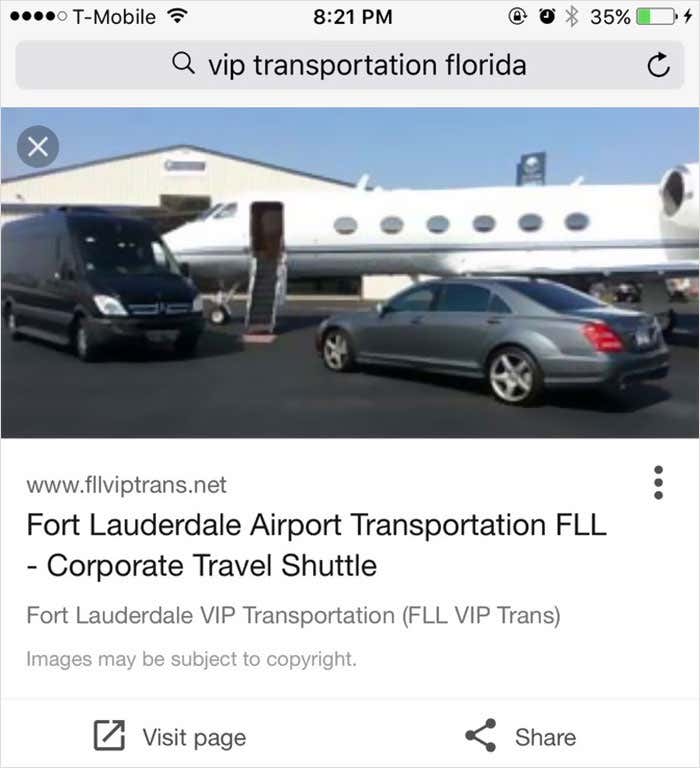 Which then inspired the #BowWowChallenge where the internet clowned the fuck out of him by taking “Fake it til you make it” to extreme levels. 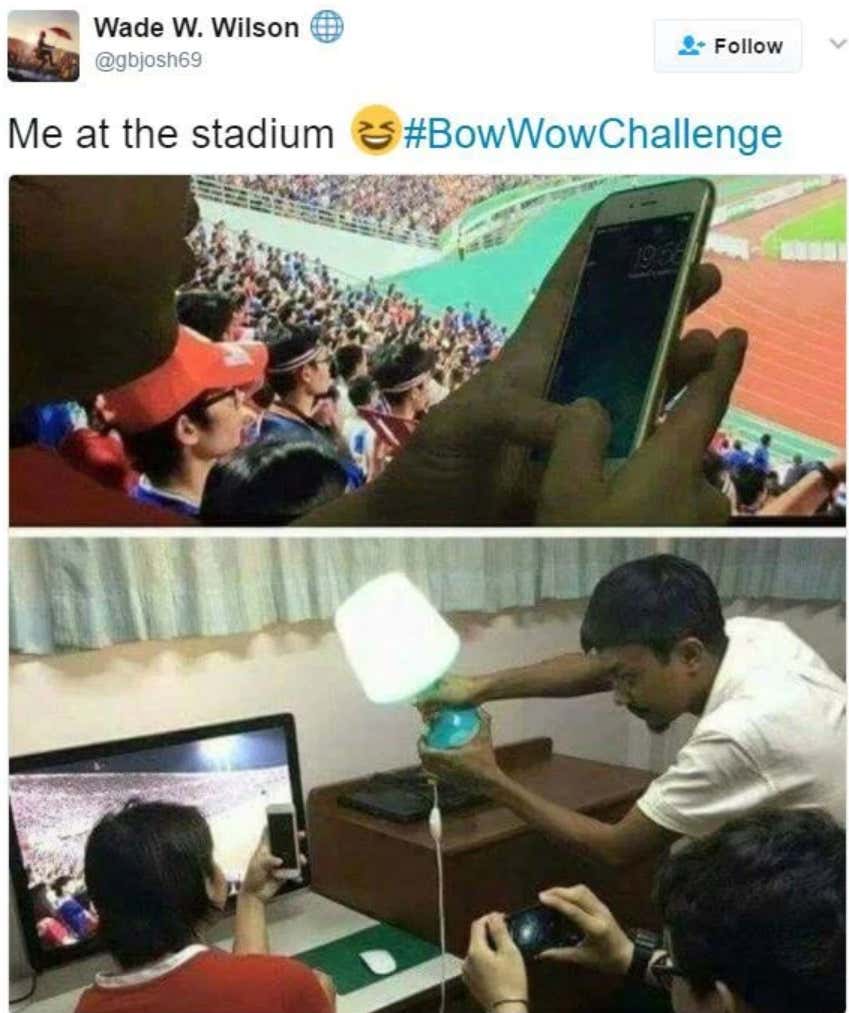 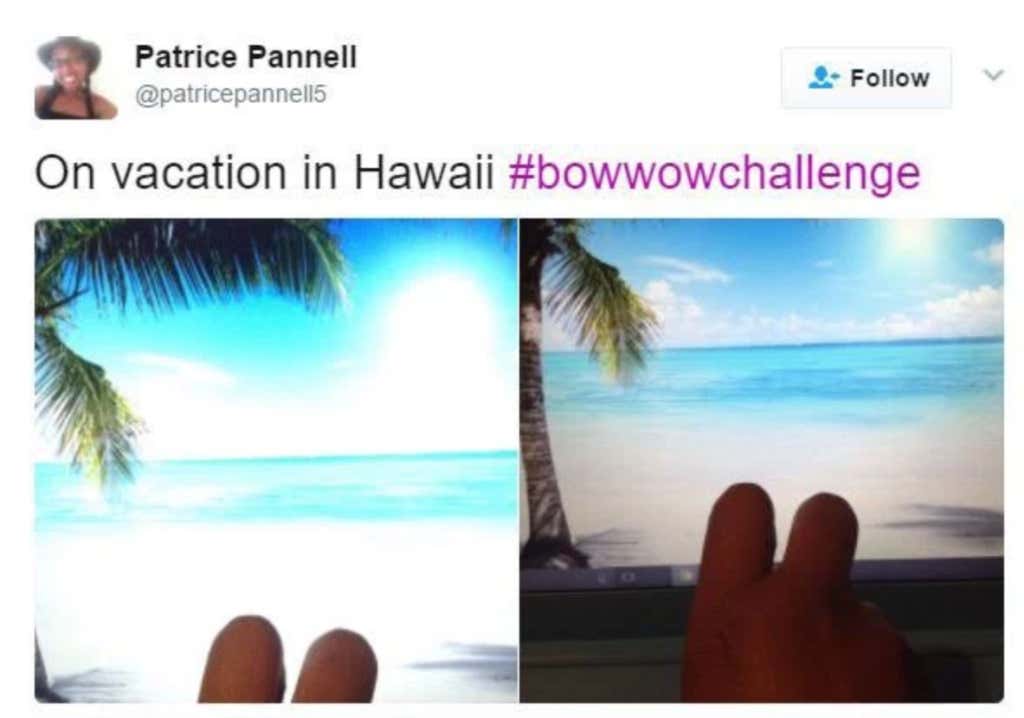 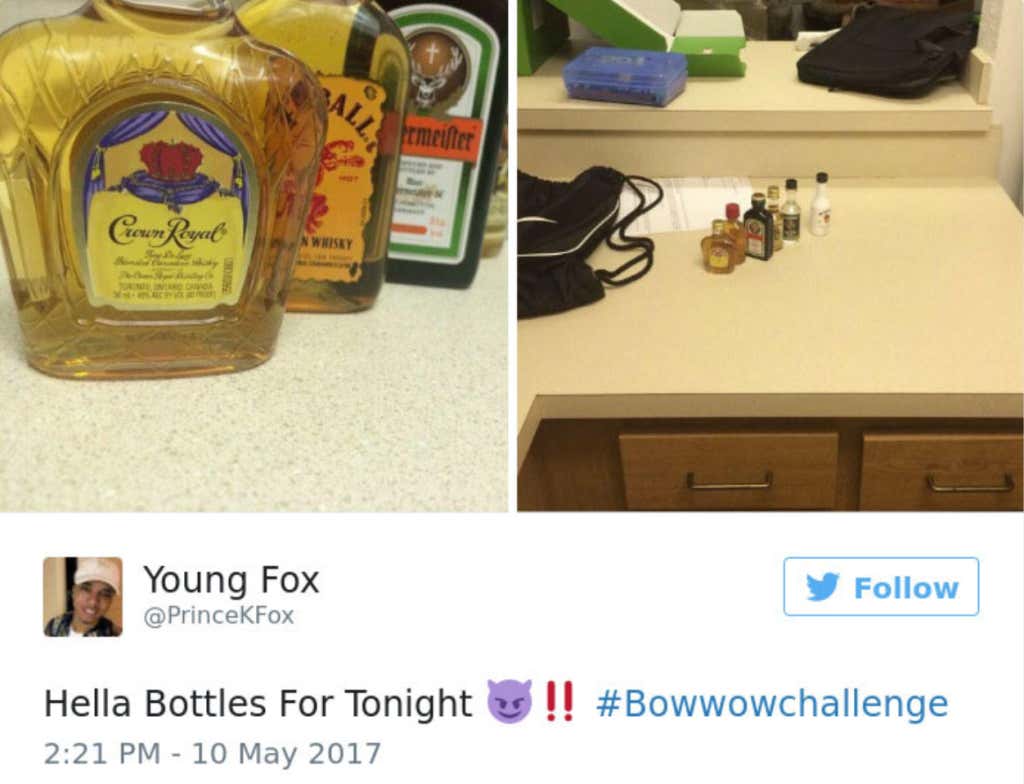 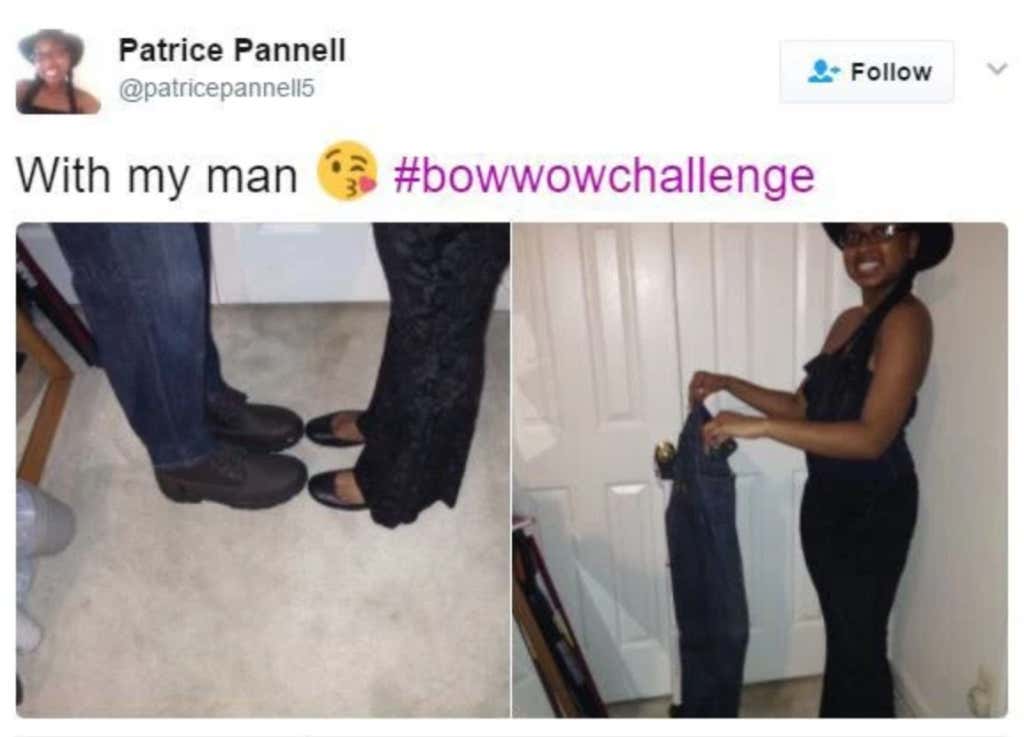 What if this shooting contest is all another Bow Wow bluff? A illusion? Tomfoolery to the one hundredth degree. That video does start and stop at random parts. And there is no way to really tell who won that shooting contest other than the fact Bow Wow and a few other randos started screaming before music was added to the video. Sure Lonzo’s shot is more broken than a blogger’s soul. But you can’t tell me he would lose to Bow Wow. I mean Bow Wow came out a few years ago and asked people to call him by his real name Shad and everyone was like “Nahhhh, you are Bow Wow bro. Shut the fuck up”. No way that dude beats Lonzo or any NBA player in a shooting contest. Show me the uncut footage and mayyyyyybe I will believe it. Because if Barstool can now make professional looking videos in 2018, anyone can.

And that’s how you spinzone a video of someone losing a shooting contest to Bow Wow while Bow Wow wears fucking socks. Fix your jumper, Lonzo. Or else your brothers will never be able to piggyback roster spots off of your next contract.

UPDATE: Hmmmmmm, could this be Bow Wow trickeration or maybe all a ploy to sell BBB gear. 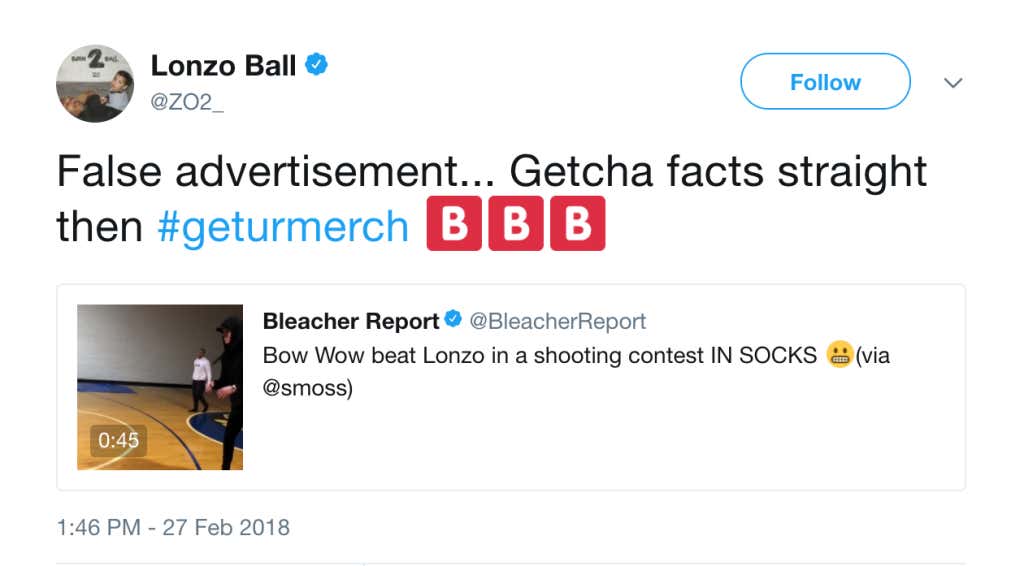