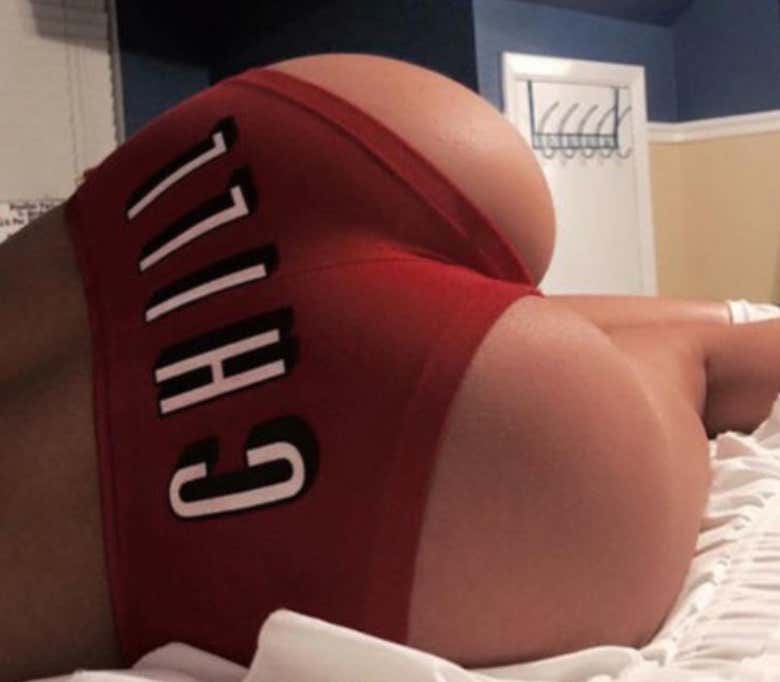 Chuck Schumer, you dog! His brain is all up in a tizzy! Bet he had to take a a cold shower after sending that tweet. All sweaty and disheveled, tie hanging loose, hair a mess. Definitely smoked a cigarette.

I’ll say this though- he makes a strong point. I don’t often agree with our politicians, nor anyone who has the last name Schumer, but I’m an honest blogger, I tell no lies, and Chuck Schumer presents a pretty compelling argument here. From my time on Earth, I’ve learned two things and two things only- people like Netflix, and people like fucking. You don’t mess with people’s Netflix, and people will go to just about any and all lengths to make whoopee (That’s the polite way to say sex. I really wish we could collectively bring that phrase back. It’s perfect.).

So even though the FCC repealed net neutrality, I think we all know Net Neutrality is a good thing. Paying for bundles of internet, like we do with Cable television, sounds horrible. I watch like, 3 TV stations, but pay for 400. There’s this one channel I pay for, I can’t think of the name, but it’s literally just the Gilmore Girls channel. You scroll over in the guide, and all they show, all day every single day, is Gilmore Girls. I have so many god damn random TV stations it makes my head spin. Do I need to watch Chopped Canada, Kids Edition on that off-shoot Food Network? No, but I can, because it’s one of the channels I pay for so I can watch the NHL Network. Does that make any sense at all? Of course not, but that’s what happens when cable is king, and also why people are getting rid of cable faster than a virgin with your mom. Boom roasted.

But anywho, will you have to pay Comcast or whatever shit bag company ISP you use extra to stream Netflix so you can get your girl in the mood to whet her whistle? Probably. And you know you’re going to do it. Because at the end of the day, all any of us want to do is watch Riverdale and maybe get some whoopee. Chuck Schumer, he gets it. Now if he could just do something about his cousin Amy, that would be great.