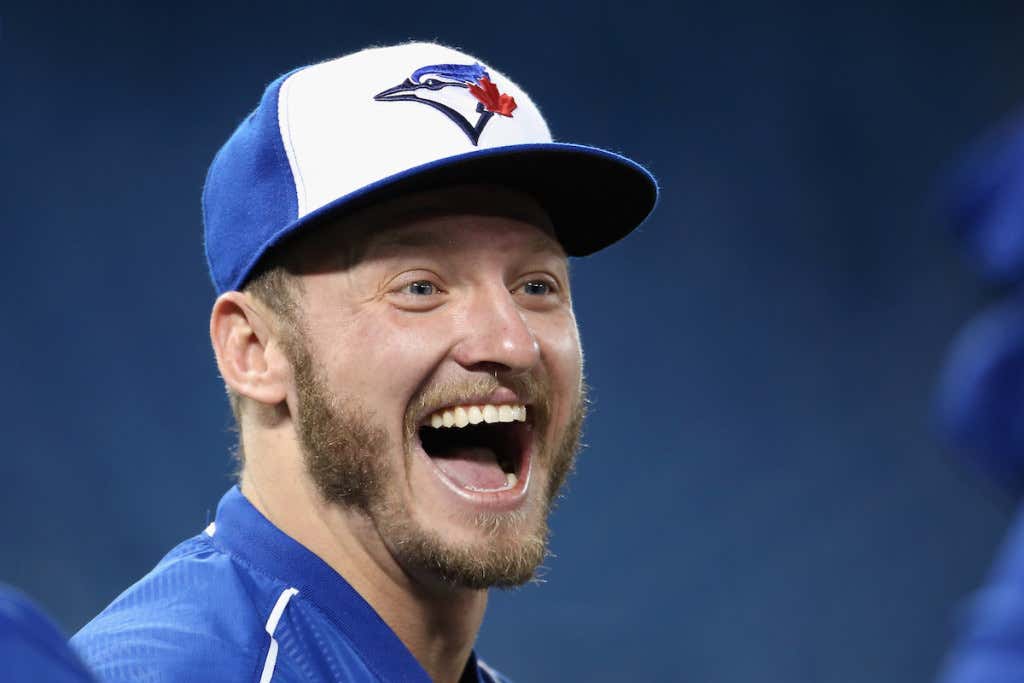 You know that old saying, “If a tree falls in the forest and no one is around to hear it, does it even make a sound?” Well, my pals here at Barstool Sports dropped a diss track on Marshmallow Mike Rapaport AKA Mikey Litigation, and EVERYBODY heard it. Like, literally everybody, and the replies on Twitter have been an absolute bloodbath.

I needed a good chuckle so I was thumbing through the Twitter responses and then I stopped, scrolled back up, and yup. That’s former American League MVP Josh Donaldson chucking some dirt on Herp Brooks’ casket. Damn. If the bars didn’t kill him, then the fact that the whole world is laughing at his untimely demise certainly will. It’s one thing to have the Stoolies coming at you, but it’s a whole nother level when dudes who swat 40 bombs in The Show know how much of a clown you are.