I had to get this review up ASAP since Mickey D’s brought back Szechuan Sauce today and it’s what’s hot in the streets. And I didn’t have to spend hundreds of dollars or fight a hoard of people to get my hand on these failing grade sauces. Gotta chalk that up as a W.

As is usually the case, the product that was brought back from the dead was killed for a good reason. But I still love that Szechuan Sauce was brought back nationwide today. It proves that in between the political bickering, people being offended, and memes, some good can actually get done on the internet. Maybe Rick And Morty can ask for Szechuan Sauce to taste more like Buffalo Wild Wing’s Asian Zing in a future episode. Or for McDonald’s to bring back Orange Drink (RIP in peace).

And for anyone looking to try the Szechuan Sauce for themselves, don’t worry we are all thinking the same thing. 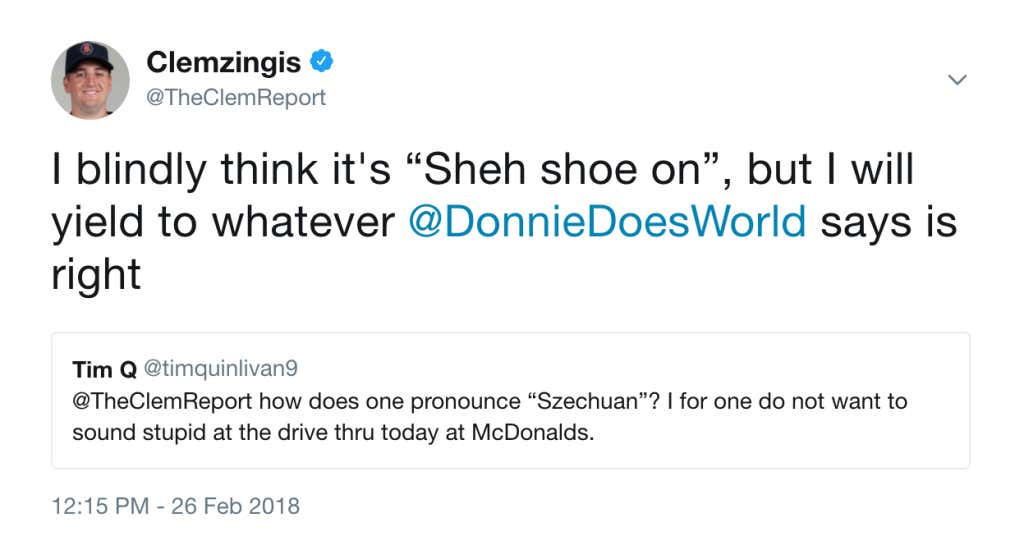 But since I don’t know if I can ever trust Donnie since he is likely the craziest dude on the entire planet, I avoided saying Szechuan altogether.

A special hat tip to the dude in the background of my video talking about how the hospital down the road uses him as a guinea pig before discussing using catheters in great detail as was eating my nugget. McDonald’s truly is Toon Town from Roger Rabbit whether you are eating at one in New York City or in Winterfell.

If anyone wants to run out the clock on the rest of their day in the cubes while getting a little weird, you can watch the rest of my 15 Second Reviews here: