Source – Heather Locklear is in trouble with the law. The actress was reportedly busted on felony domestic violence charges last night in Los Angeles but it’s unclear who she may have attacked. Officers were called to her home in an affluent neighborhood of Thousand Oaks, when she become combative.

TMZ is reporting that Locklear got so upset she attacked one of the cops, and they tacked on several more charges. Locklear has had some trouble with the law in the past including getting busted fro DUI and had issues with prescription drugs.

This is sad, obviously. But less because of Heather Locklear’s fall from grace, domestic violence charges, alleged assault on the cops and apparent drug problem than it is about that mugshot.

I’m reluctant to start down any blogging road that will lead me to a “back in my day” discussion. But there are times when it’s necessary for me to be Barstool’s unofficial historian. After a comedy show I did this weekend, I had a guy ask for a photo with me for his son who’s a big Stoolie. And the kid is 12. (I pause a minute to let that sink in.) So sometimes it’s my duty to fill in gaps and give some historical perspective for the readers whose knowledge of a Heather Locklear goes back as far as her recent gig on Too Close to Home (never watched it) or maybe her 2013 role in the direct-to-Netflix-sounding crapfest Scary Movie 5.

Heather Locklear was the Roger Clemens of Hollywood bombshells. That superstar who burst onto the scene, became an instant sensation and kept the greatness up for the better part of two decades. From TJ Hooker where she became a household name to Dynasty where she became a household name among women and gay men, she dominated 1980s prime time. (A gay friend of mine told me at the time that the clubs he went to would often show continuous tape loop of all the girl fights on Dynasty.) To this day, I can’t think of anyone else who starred on two broadcast network hits at the same time. But she did.

And like Clemens, she was the one you signed in order to save your franchise. She was brought in for the second season of Melrose Place and took it to the moon. Then she was signed to boost the faltering Michael J. Fox sitcom Spin City. And in between she did a million other guest roles, made-for-TV movies and voice work in cartoons. But it is her roles as the fixers of other people’s shows for which I’ll always remember her. Because she put asses in the seats and eyeballs on the screen. And now she’s reduced to the haggard, troubled mugshot you see above and it’s tremendously sad.

Time waiteth for no man. Or legendary sex symbol. Hopefully this will be that “moment of clarity” where she bottoms out, gets the help she needs and gets off whatever junk made her like this. But in the meantime, I’ll remember her like this: 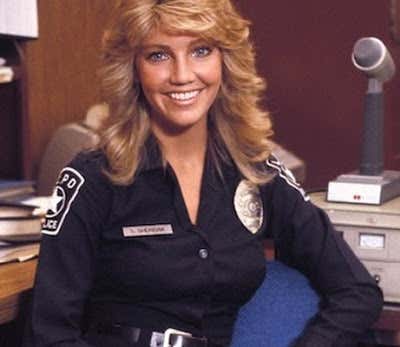 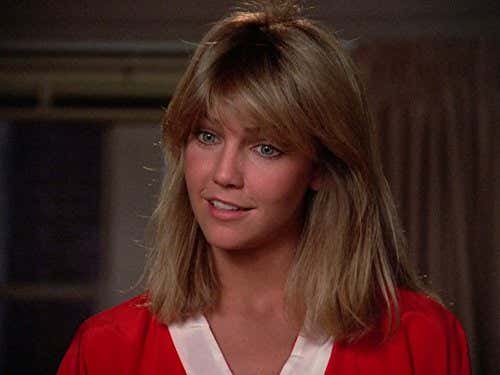 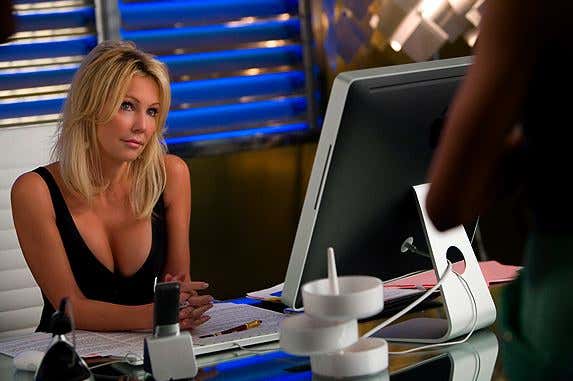 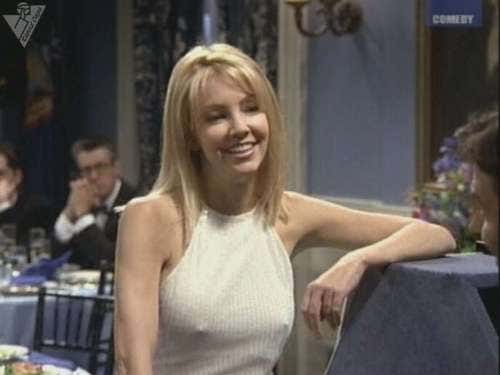