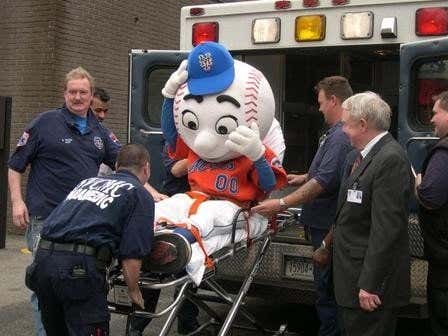 NY Post- After less than only a week of full-squad workouts, the Mets are officially hurting. Dominic Smith joined the list of casualties Sunday, when the team announced the first baseman has a strained right quadriceps and will undergo an MRI exam on Monday. Meanwhile, Juan Lagares has a strained left hamstring that has precluded him from appearing in exhibition games and Jay Bruce is dealing with plantar fasciitis in his left foot, keeping him sidelined.

Even Tim Tebow hasn’t been exempt from the aches and pains — the former Heisman Trophy winner, in his first major league camp, has a sprained left ankle and will be evaluated daily.

Well this is the worst possible way to kick things off. The ghost of Ray Ramirez hasn’t even been gone for 5 months yet at the injury bug is already back to his usually feeding frenzy in the Mets clubhouse. Good, great, wonderful!!! As it turns out, life was so much easier when we could just blame Ray Ramirez for every bump and bruise. The player would leave the field with Ramirez the fans would be told he would be back after a few days rest, and we wouldn’t see him for the rest of the season because Dr. DL claimed another victim.

But since this shit is still going on, there has to be bigger things at play with the Summer Knicks. I’m talking about bad juju. Bad juju actually doesn’t even describe it. The Mets are clearly cursed. I don’t know if every Mets fan watching Game 6 of the World Series said they would be fine never seeing another title again for the rest of their life once Gary Carter walked up to the plate in the bottom of the 10th or Zah’s uncle was wronged by a Wilpon ponzi scheme and he made a Mr. Met voodoo doll that is currently loaded to the gills in pins. But the Mets are cursed. You can tell me Dom Smith got hurt because his body doesn’t know what to do now that he has dropped a shitload of weight. Jay Bruce definitely fits the description of someone that would have plantar fasciitis to a tee. I don’t think Juan Lagares has actually been healthy for a full week since the Mets signed him to what looked like a steal of a contract years ago. We won’t even go into what’s happened to face of the franchise David Wright over the last few years. But the kicker of all this is Tim Tebow going down the way he went down.

Tim Tebow is taking it carefully around the turns after a freak mishap last week. The former Heisman Trophy winner is nursing a sprained left ankle he sustained when his foot got caught on a sprinkler head in the outfield at the Mets spring training complex. Tebow said the incident occurred Monday or Tuesday.

Oh God’s favorite player got hurt in a freak accident? Yup, the Mets are cursed. This isn’t 1951 and Tim Tebow didn’t have someone like Joe Dimaggio calling him off. But you know what? It’s kinda warm and sunny outside, so I am thrilled the Mets are back in my life. Baseball is truly the cruelest bitch on the planet. I can’t wait for the Four Horsemen of Queens to definitely stay healthy and the NL East crown to come back home to Flushing!

See you all at the parade on November 2nd. Punch and cake will be served. 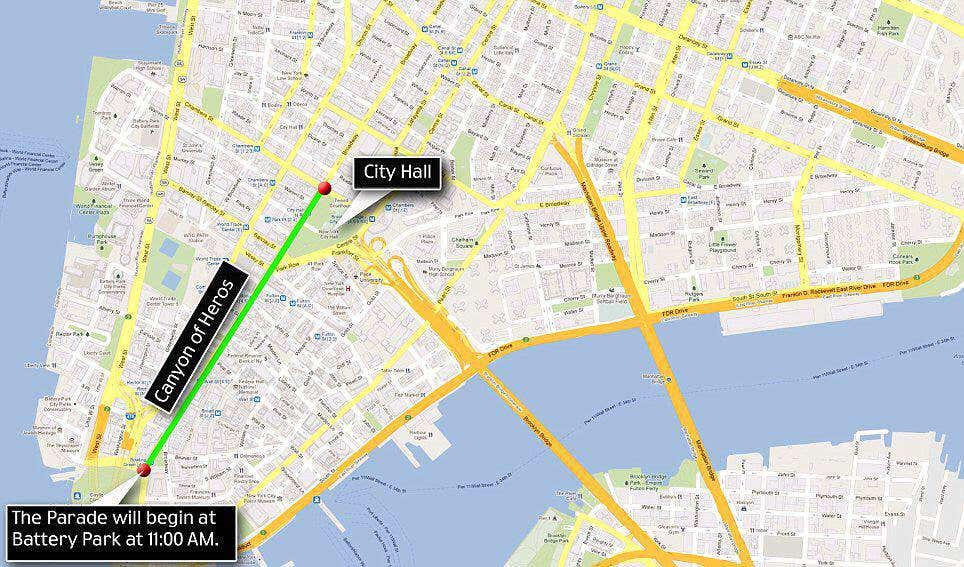