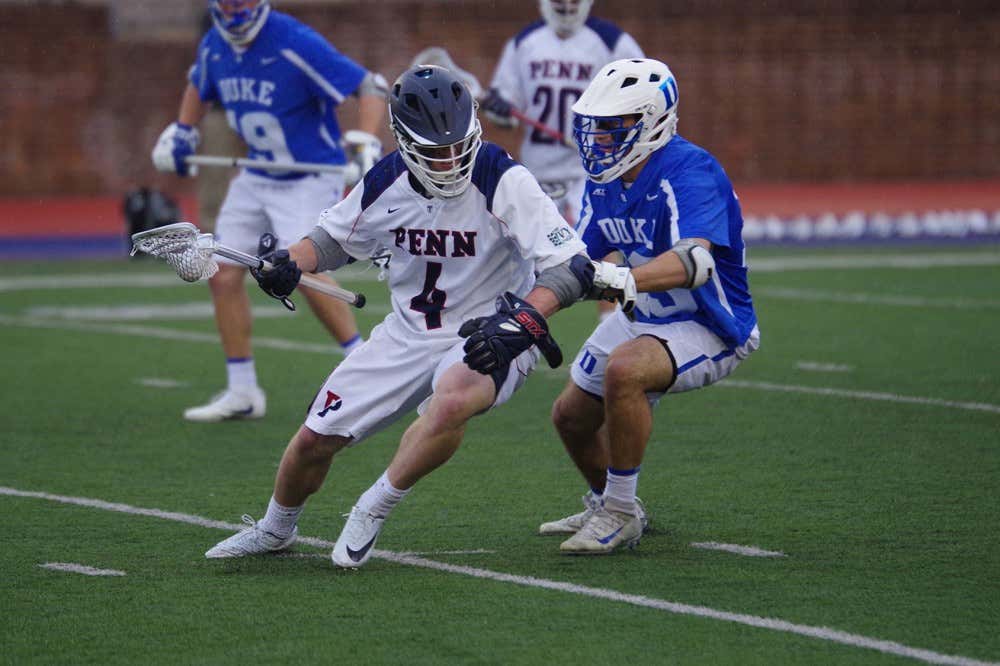 We’re just a few weeks into the 2018 college lacrosse season. Up until this past weekend, there have been a few games and teams that have shaken things up a bit in the rankings. But all in all, the first two weeks of the season went relatively according to plan. Then this past weekend happened and all hell broke loose. We saw Philly sports stay hot as the underdogs as Penn knocked off the #1 team in the nation, Duke. We had damn near half the games this weekend in Division I get decided by 2 goals or fewer. We had a shit ton of overtime games and then, of course, we had Albany being the most entertaining team to watch in the country. But yeah, this past weekend was a nice little preview to March Madness so let’s talk about some of the biggest moments of the weekend. Starting off with Penn shocking the world and beating Duke at Franklin Field.

For starters, The Crease Dive boys were boots on the ground for this one meaning that we are officially undefeated in seeing #1 teams go down at games which we attend.

Great day all around at Penn on Saturday. Pretty back-and-forth all game with Duke getting up to a couple of 3-4 goal leads only for Penn to continue closing the gap. Tough break for recurring guest Justin Guterding but this goal from Penn’s Kevin McGeary was the first major dagger of the 2018 college lacrosse season.

Also a ton of credit goes out to Penn’s goalie Reed Junkin. Kid must have had at least 20 saves on the day and I’d say at least 10 of them were right on the door step. Duke had plenty of opportunities to blow the doors off of that game but Junkin was a damn wall in net and kept Penn in the game just long enough for them to get the comeback rolling.

Next up, we’re heading to my favorite goal of the season so far. It’s Brendan Bomberry solidifying his spot on the All Sauce Team with this between-the-legs shovel shot to tie things up for Syracuse against Army in the Carrier Dome.

Ho. Ly. Shit. So many high school coaches across the nation were probably so pumped to show this clip to their team saying something along the lines of “if Bomberry had the stick in his left hand there he would have scored an easy goal”. But Bomberry stays Canadian, keeps the stick in his strong hand and uses creativity + a giant set of balls finish this one regardless of what hand the stick is in. Love it.

Army was up 6-1 at one point in this game. But if there’s one thing you should always know about Cuse vs Army games, it’s that they’re never blowouts. So this one eventually goes to triple overtime and it’s Cardiac Cuse making the comeback to win this edition of the rivalry.

So you’ve got Penn vs Duke go to overtime. A bit unexpected but we’ve seen Penn knock off Duke in February before in the past. You’ve got Army vs Syracuse go to overtime. As long as you’ve been following that rivalry over the years, you knew that was coming. But one overtime game from the weekend that nobody saw coming was Ohio St. vs Jacksonville. The Dolphins came close to getting the most unexpected upset of the weekend but unfortunately for them, Tre Leclaire plays for the team in red. 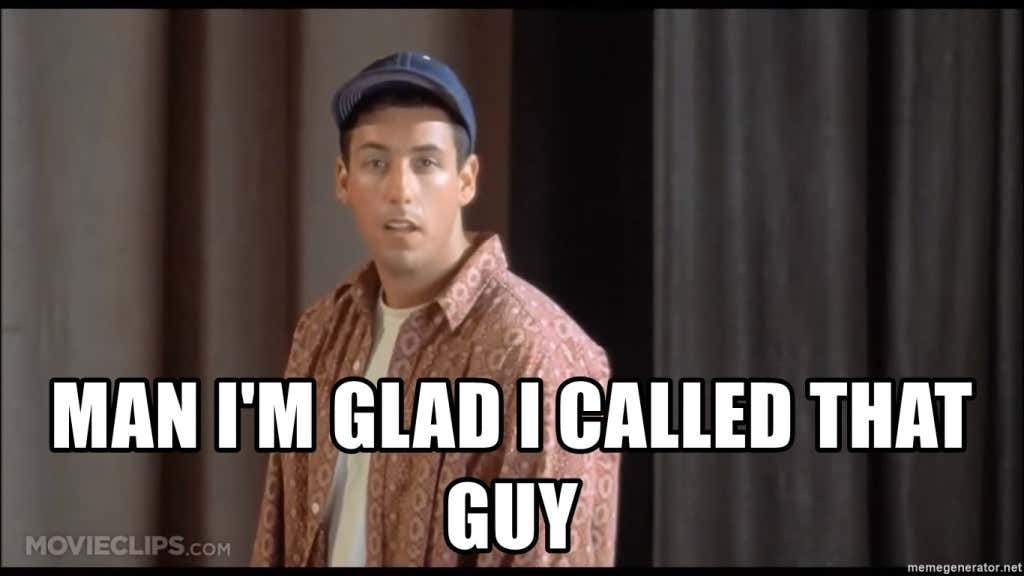 Staying with the overtime theme, I gotta show a little love to the fella DIII boys out there. Here is Gettysburg knocking off #1 Salisbury in double overtime.

I fucking hate Gettysburg more than anything. Never once during my 4-years in the Centennial Conference did I get a win over Gettysburg so I wish them nothing but the worst. With that being said, I’m always down to see a rankings shakeup like this.

And now let’s close this out with a few more highlights that deserve a shoutout. Starting off with Trevor Baptiste going 100% at the faceoff X against Cleveland State yesterday. What an animal.

Next up we have Andrew Pettit from Lehigh.

Next up we have Matt Gaudet from Yale.

And then finally, the Dane Train kept rolling this weekend as Albany worked Drexel. Things got very out of hand, very quickly with Albany taking a 9-1 lead after the first quarter. So you can’t necessarily blame this Drexel SSDM for wanting to get the hell out of the way of this Tehoka Nanticoke shot from 10 while they were already getting shelled.

After the win against Drexel, Albany is now your new #1 team in the nation.

P.S. – If you were following my picks for the weekend, I ended up going 2-2-1. Not my greatest week ever but still came out even. Hits were Syracuse +2.5 vs Army and my mortal lock of Denver -7 vs Cleveland State. Beats were Hopkins -1 vs UNC and Duke -4.5 vs Penn. And then Princeton +3 vs Virginia was a push.

P.P.S. – Interview with reigning National Champions and former Maryland Terps Matt Rambo and Colin Heacock will be coming out at some point in the middle of the week. So keep an eye out for that.