When Team USA’s mens curing squad defeated Sweden in the gold medal the other day it came as a huge surprise, but not to the creator of The Simpsons Matt Groening. Why you may ask? Because Matt is from the future. He’s seen it already, he’s in fact seen everything that’s every happened in the history of the world. You see, Matt Groening has a time machine and he’s used it to incorporate countless events that have yet to take place and insert them into his creation The Simpsons just for fun. It’s honestly one of the craziest things that isn’t being talk about enough. Our very own Pat McAfee broke it all down back in December with a five minute video I put at the top of this blog. It’s fucking nuts.

9/11 happening. This one is WAY too freaky. I get a cold shiver every time I see this picture which is from 1999. 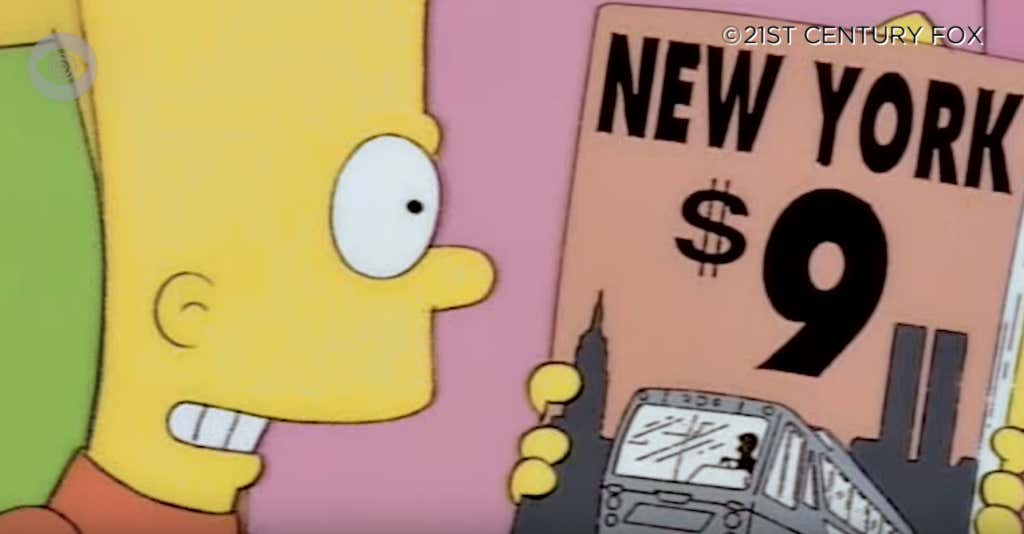 God Particle. The Simpsons basically wrote the equation for the mass of what is known as The God Particle which helps determine how the universe started. Yeah all those numbers and letters that look completely random? They essentially solved one of science’s bigger mysteries. 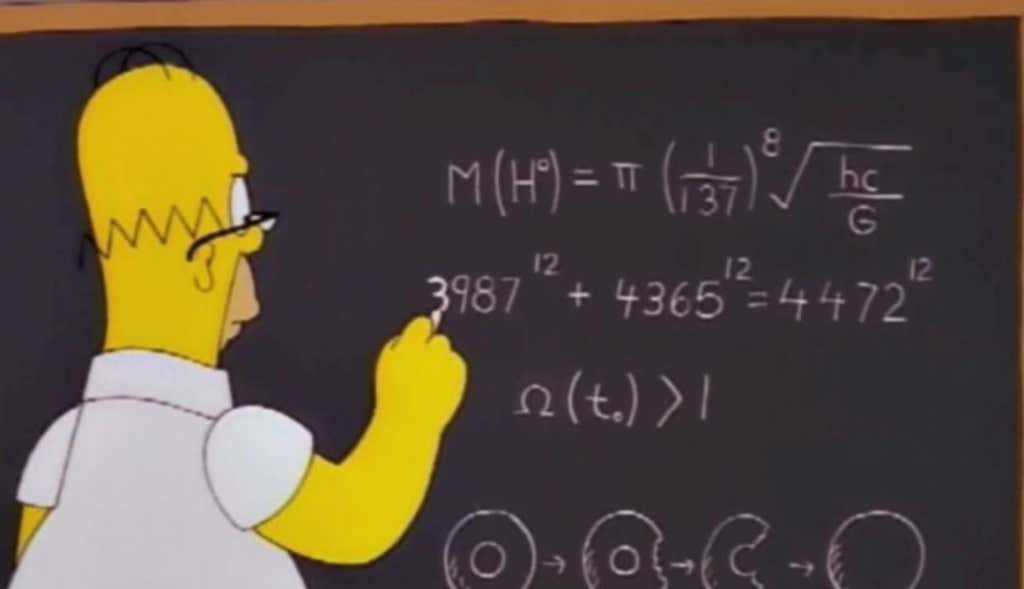 Greece Collapse. Obviously on a random bottom ticker to an episode Groening predicted Greece’s economy would go into complete shambles. 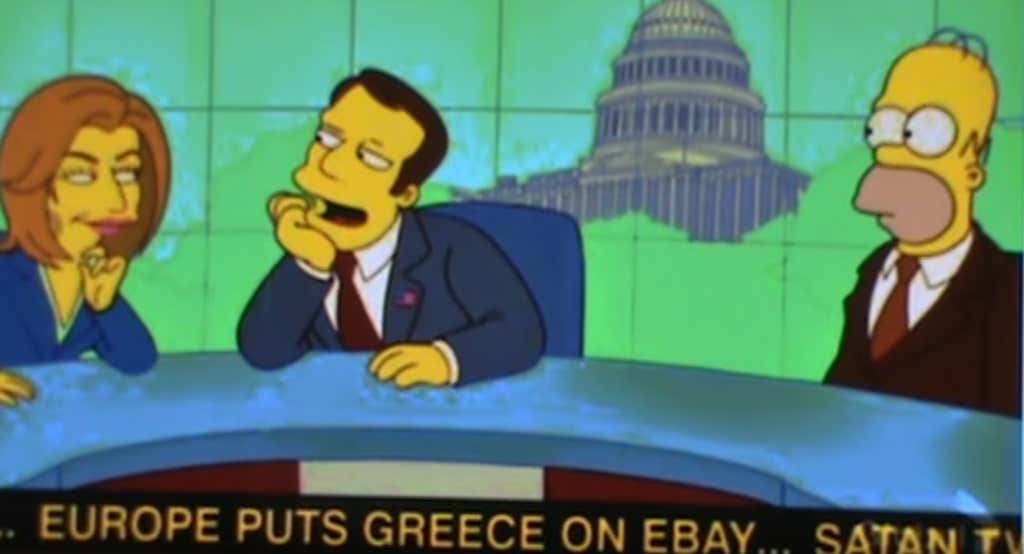 Disney buying Fox because Matt Groening is just a show off at this point. 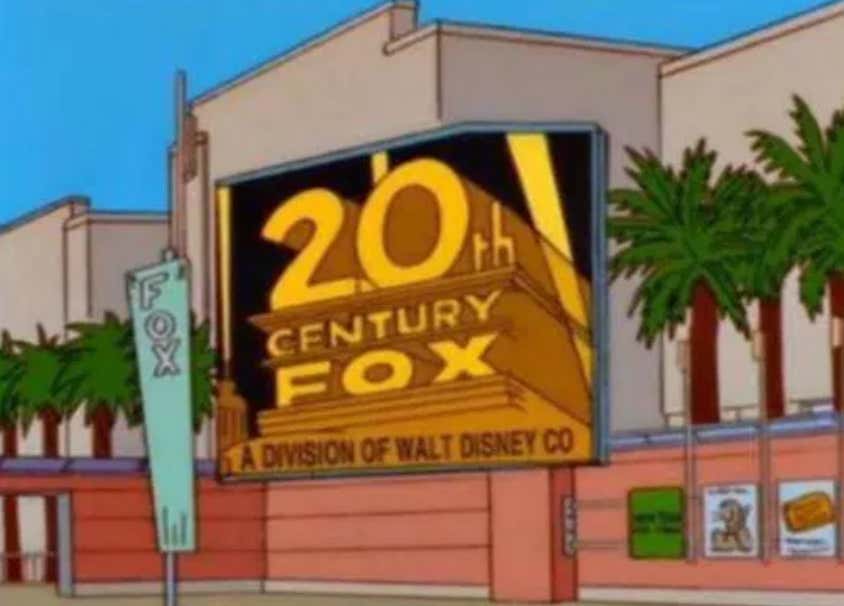 Donald Trump as President. One of the more known predictions was made back in 2000 when Groening said Trump would become President. Predicting a future president is one thing, but basically having an exact moment of him going down an escalator giving a wave then a thumbs up is time travel shit. 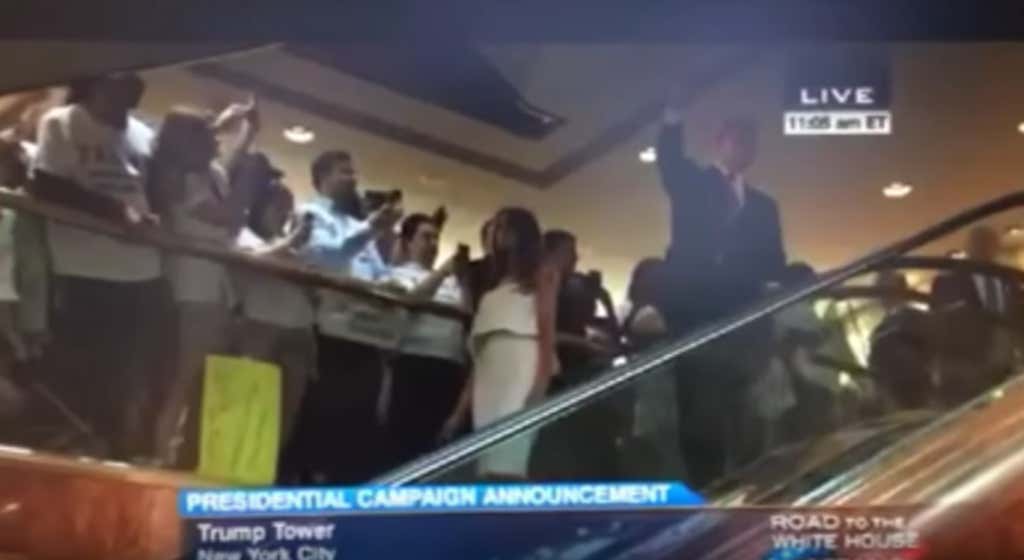 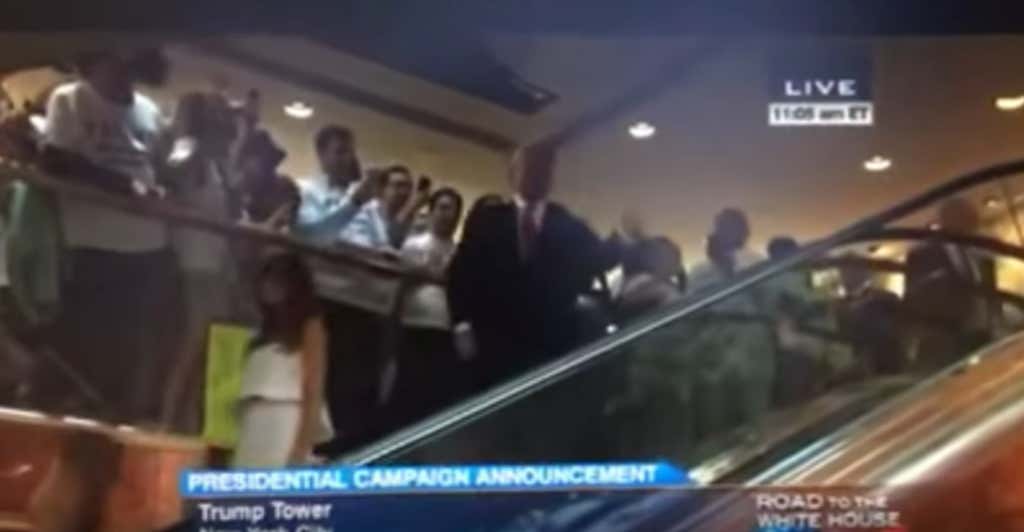 I mean this is just too obvious now. Matt Groening is a time traveler and we’re not paying enough attention to it. We need to be breaking down all the episodes of the Simpsons over the last five years and see what else is about to happen. The CIA needs to sit Matt Groening down and give him truth serum to see who he really is. What kind of shit has Matt seen in his time on Earth? What does he know? I guarantee all of the ideas Simpsons Elon Musk thought of actually happen in the next five years

What else does Matt Groening know? Who is going to win next year’s Super Bowl? I guarantee he knows.