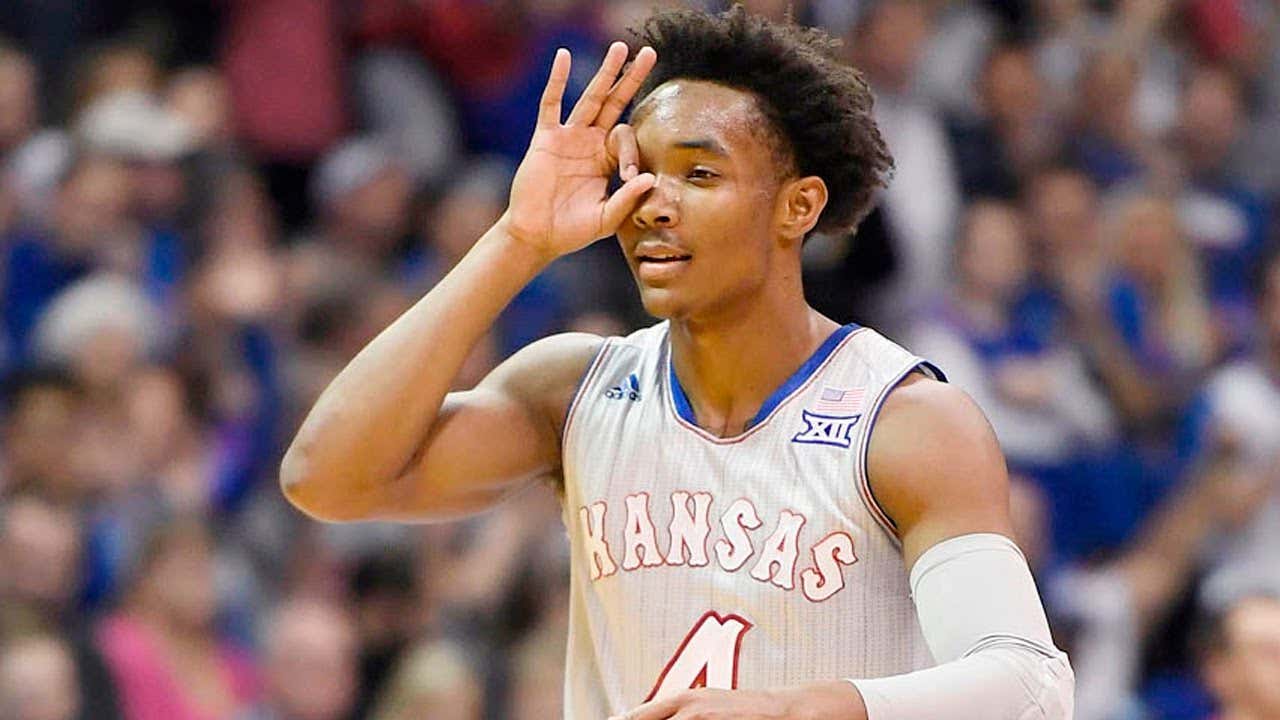 Well, that game was all sorts of fun, unless you’re a Texas Tech fan. Kansas went into Lubbock, needing a win to clinch a share of the Big 12 title and did just that with a 74-72 victory over Texas Tech. The 14 year streak is now a record in men’s college basketball.

This game came down to Devonte’ Graham being the best player on the floor, especially late. Svi got Kansas going in the first half as he scored 21 points for the game, but it was Graham that won it for them. Every time Texas Tech made a run, Graham answered. He started the half answering by driving and drawing contact, but more importantly finishing as well getting and-1s. Then late he answered by hitting jumpers, but really the crazy one came with a tied game with just about 90 seconds to go. Graham drove and pulled the ball from about his hip to get it off the backboard and give Kansas a two-point lead.

What’s crazy is with all things considered, this has been a pretty impressive season for Kansas. You had the Billy Preston saga to start the season. You had losses to Arizona State and Washington in the nonconference. You then had Silvio De Sousa join the team halfway through. Then you had Texas Tech win at Phog Allen and looked prime to win the Big 12 title.

Except, it’s Kansas. They are now in great position for a 1 seed and set a record for consecutive regular season titles. As for Texas Tech, it needs to get Keenan Evans and now Justin Gray healthy. Gray got injured 30 seconds into the game today taking a screen while Evans played but has been battling essentially turf toe.

Also, don’t be surprised to see Devonte’ Graham win Big 12 Player of the Year. He was and has been insane this year.