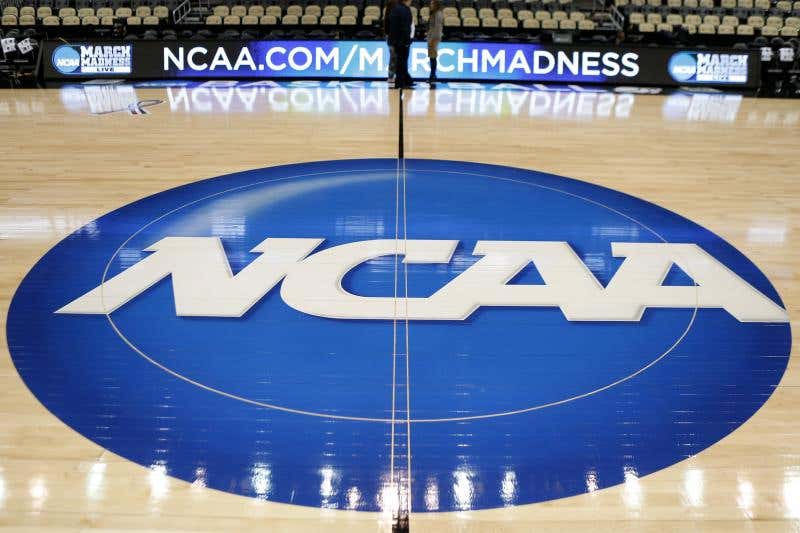 So there was a bunch of news breaking today and information coming out, I figured it’s late enough to be safe to write a recap blog while putting my thoughts on it all. If there’s anything duplicated from an earlier blog or if you heard it on Dialed in With Dallas Braden, I apologize.

We’ll start with the news. The major news was the Sean Miller being caught on wiretap discussing paying $100,000 to get Deandre Ayton to Arizona. He’s not the only one in the country doing this and odds are if you’re a college basketball/football fan, you’re coach is doing something similar. I just wrote about Miller, so I’m not going to spend a whole lot of time on that specific situation.

Out of that group it’s been announced that Texas is currently holding out Eric Davis Jr., during an internal investigation as is San Diego State with Malik Pope. Duke put out a statement essentially saying Wendell Carter is cleared and during his press conference today John Calipari said he expects Kevin Knox to play against Missouri on Saturday. We don’t know the status of anyone else and Carter and Knox’s statuses could change as well leading up to tip. Michigan State has also put out a statement backing Bridges.

Some thoughts on that Yahoo report – which isn’t as huge as people made it out to be. The big thing that I want to remind people is we don’t know exactly what the report is showing. It’s just an expense report from Christian Dawkins. He could literally write anything there just as you or I could on our computers. Also, let’s not act like Dawkins is a 100% trustworthy guy. He racked up $42,000 Uber charges on Elfrid Peyton’s card among some other things. This expense report could be fabricated – and this isn’t me saying it is one way or another, just an observation. He may have went out with his boys or wanted to show he was making progress on a targeted client and lied about it to a degree.

This all leads to me to my general thoughts, which I haven’t really typed out yet today. First, I hope this leads to a change in the NCAA, something it desperately needs. I’d like to see the NCAA develop an Olympic style model mixed with college hockey. College hockey players can have agents, why not basketball? Let all college athletes get agents at any age and work with them for their future. How ridiculous is it to think that they can’t declare who to work with and then within 2 years the No. 1 pick in the NBA Draft has $15 million to his name.

Going with that, let these players deal with individual sponsorships. If Tony’s Pizza in Lawrence wants to put DeVonte Graham on a poster to advertise its new and improved pepperoni pizza and pay him $10,000 to do so. Let them. Let them take advantage of their likeness and where they can profit, possibly at their highest peak. Instead of having schools pay players for play, this takes away Title IX problems.

These two things go hand in hand with what we’re dealing with right now. Agents paying people to get clients. By letting players deal with sponsors and agents they can work together and openly in negotiations and what’s best for the players and their future.

And I get it. As long as there is a winner and loser, cheating will exist. But, this at least takes away some of the black market cheating that we’re dealing with now. This isn’t just a basketball thing either. If car dealerships, bars, restaurants, retail, businesses, etc want to put a female long jumper on the billboard or a male swimmer, do it. Let these athletes profit off their likeness where there’s a value for them to make money.

I know this will ruffle some feathers, especially the people who say ‘how can the small school compete with the big guys?’ Well, how can they compete now? What small schools are competing year in and year out at a national level? None. It’s all major conference teams year in and year out competing. This isn’t going to change that. This ‘payment’ also isn’t going from the schools. It’s coming from business owners or boosters, so you can’t claim athletic department size here either. I also don’t have a problem with that because again, this is about letting these kids profit off their own likeness. If that happens in Durham or Greensboro is up to the athlete.

This whole investigation is going to be a bit of a double-edge sword. Obviously, I love college basketball. I also want it to change. I want the NCAA to blow up and see something different. I just don’t want to miss games. But, if this is what makes college athletics change, I’m all for it.