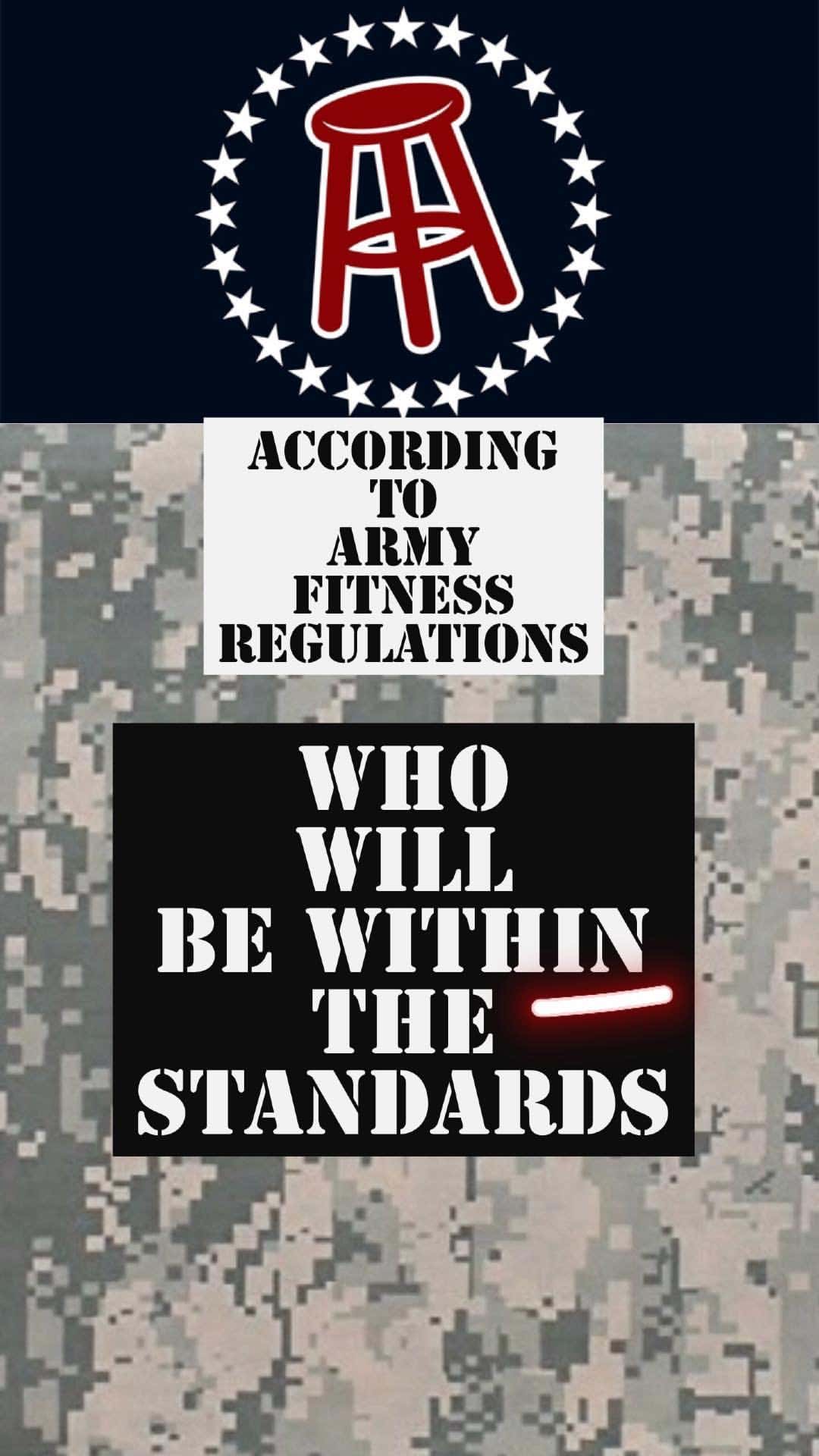 Fun little game. So, the Army and Air Force are adjusting their standards so that more people can stay in the armed forces. I dont really care about all that. That got us thinking, tho. Who at Barstool would be fit to be drafted right now?

Let’s start with Dave. Dave eats pizza and Adderall all day so he keeps his figure trim. Now, the piss tests might be an issue but other than that…He’s gucci. 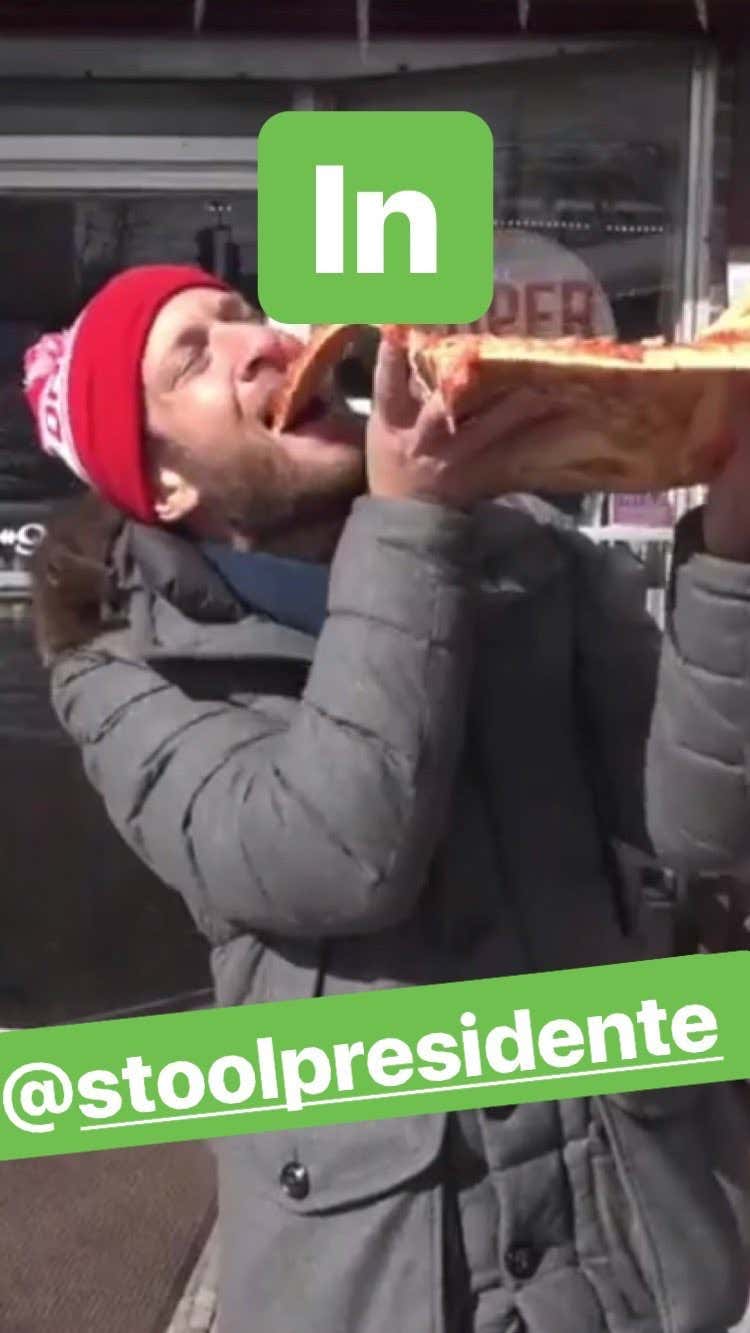 On to my co-host from Podfathers. The Big Fella. The Clem god. I’m just glad that Clem will be sending the care packages because you know there will be some GAS in there. (Good Ass Snacks). 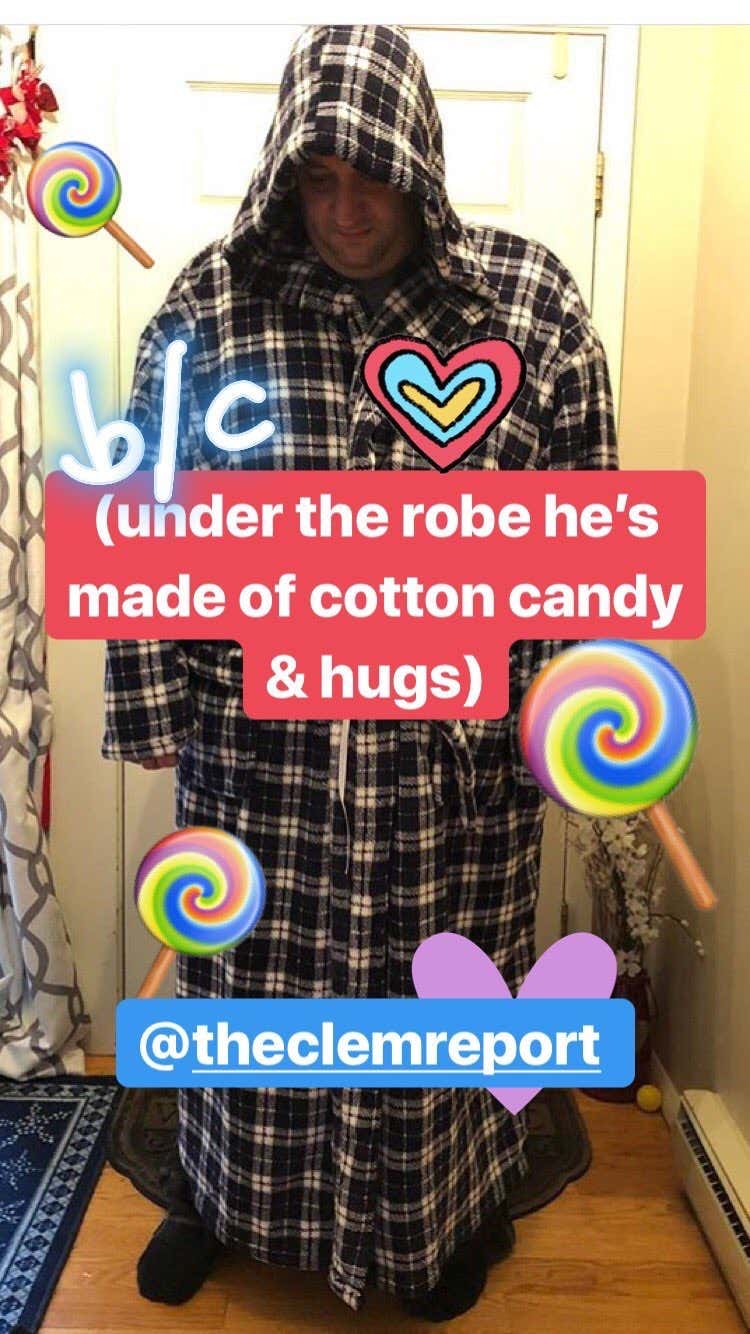 Next up? Glenny Balls. He’s in. 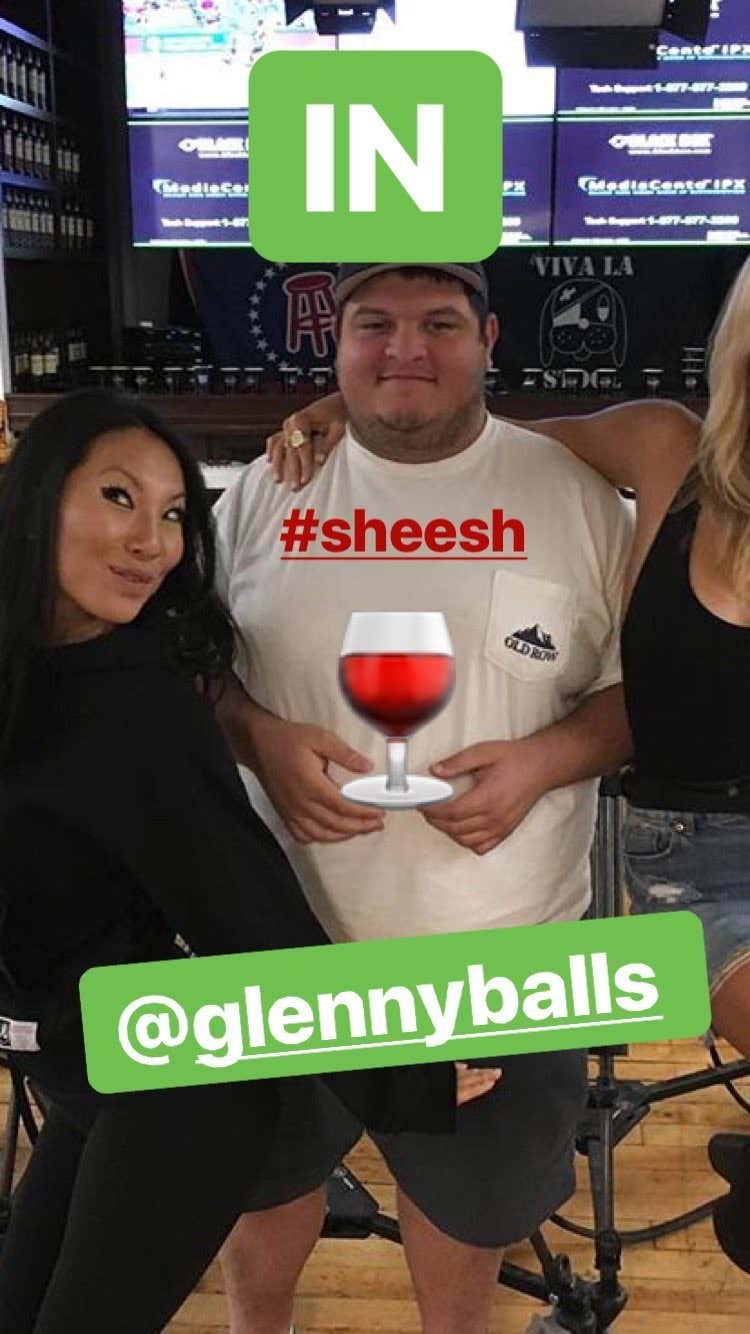 Sike. Mix in a veggie burger, Glen. We’ll get you there.

Next is my good pal PFT. No shocker that he stayed below the max weight standards. Would expect nothing less from that American Icon. 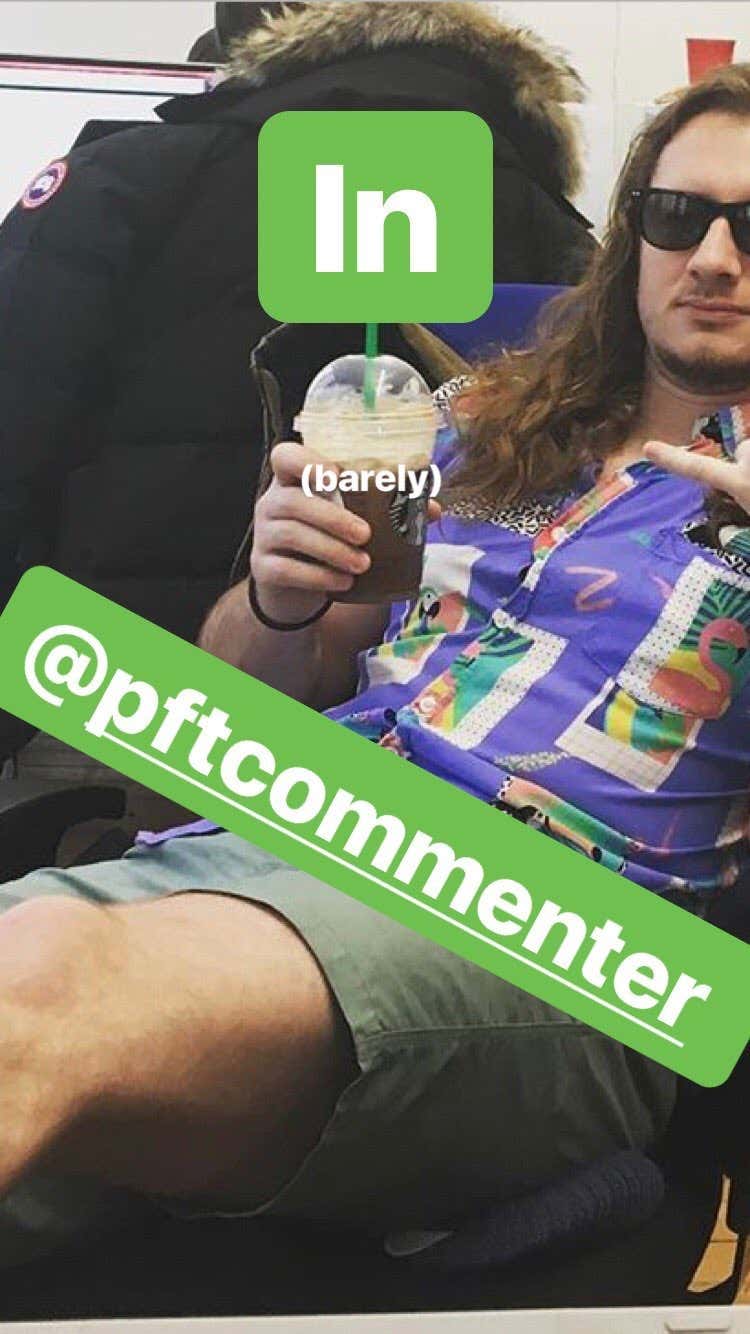 Johnny Boy! I think Feits would make it if we could use tape. He’s thicc but sneaky muscular. I think he would tape out and be fine. Going strictly on height and weight, he’s out tho. 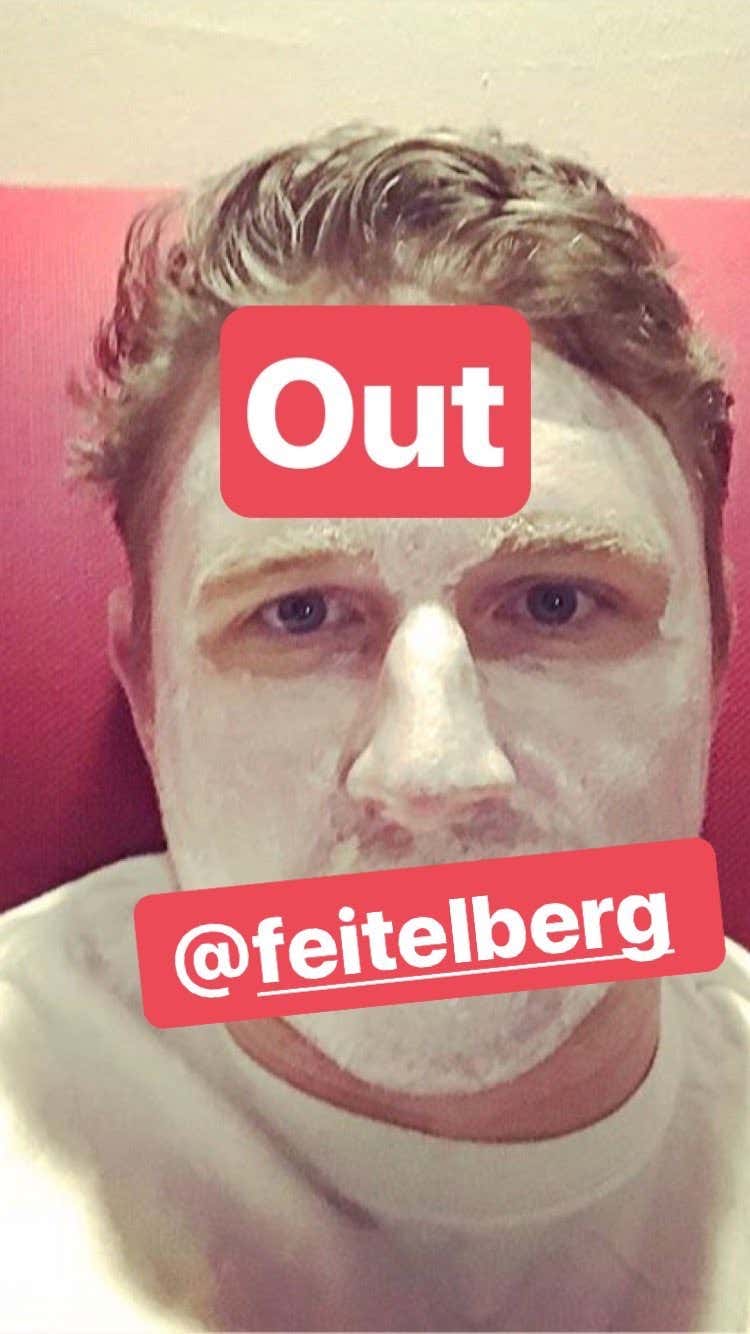 Liz is in! We did it! Yesterday I had all the content people send me their height and weight. Liz was 5’7. I’ve met her several times and would have guessed 5’2. Granted, we only really talked while sitting down. Still shocking to see that she was 3 inches taller than El Pres. 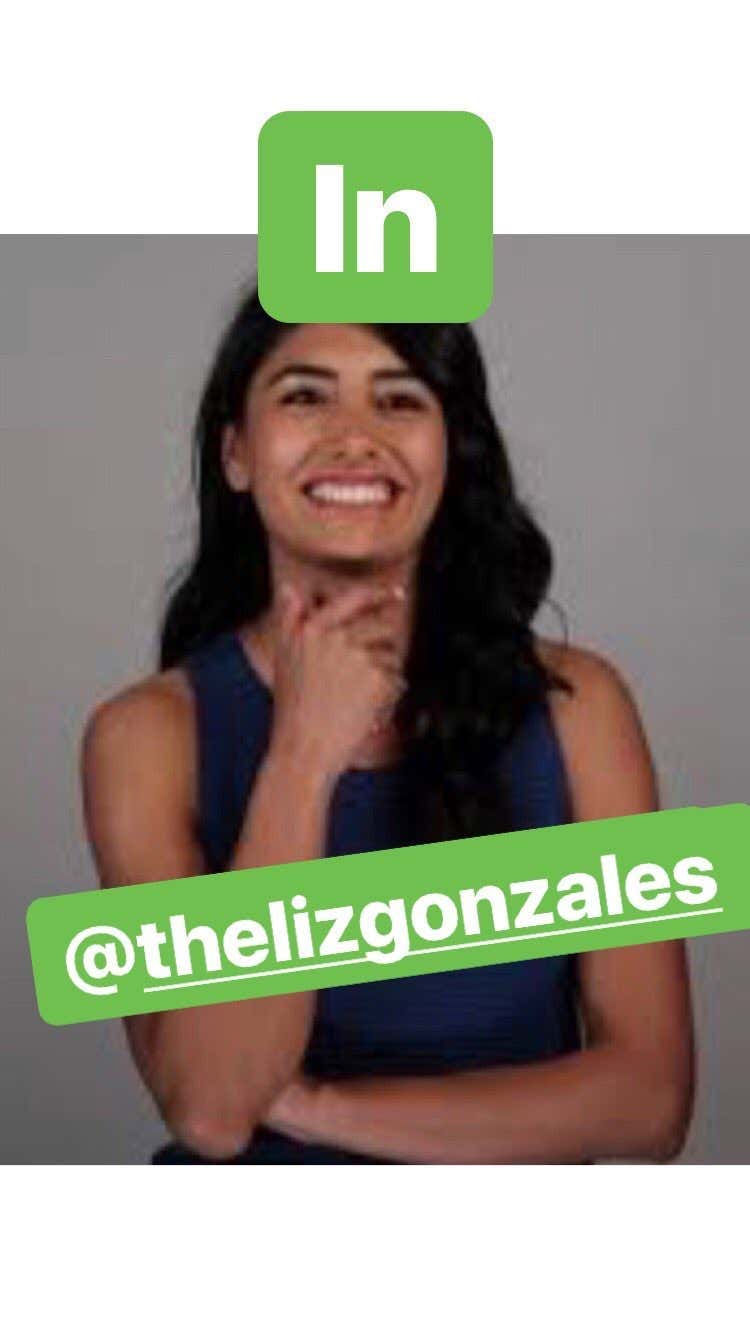 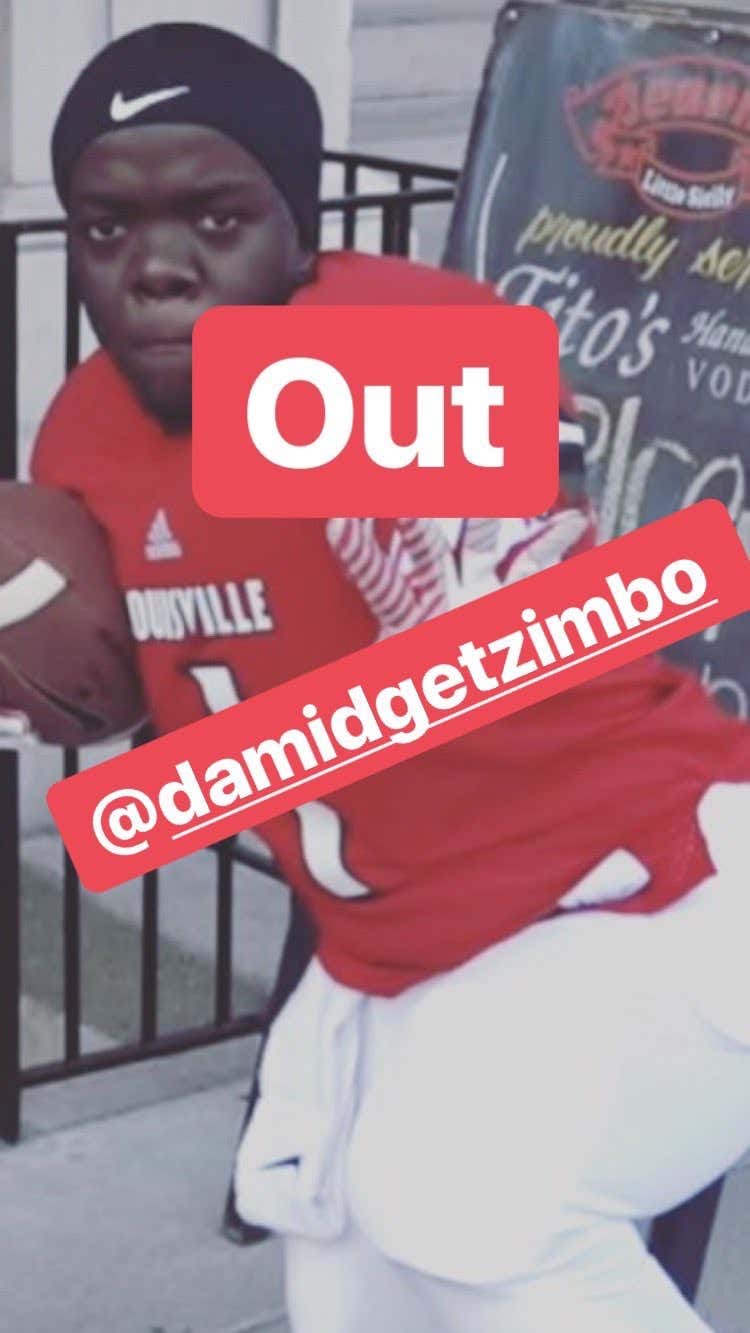 ZBT’s producer Brendan. He makes the cut and I think I’m going to have a recruiter come to the office in order to get him in the Marine Corps. Stay tuned for that. 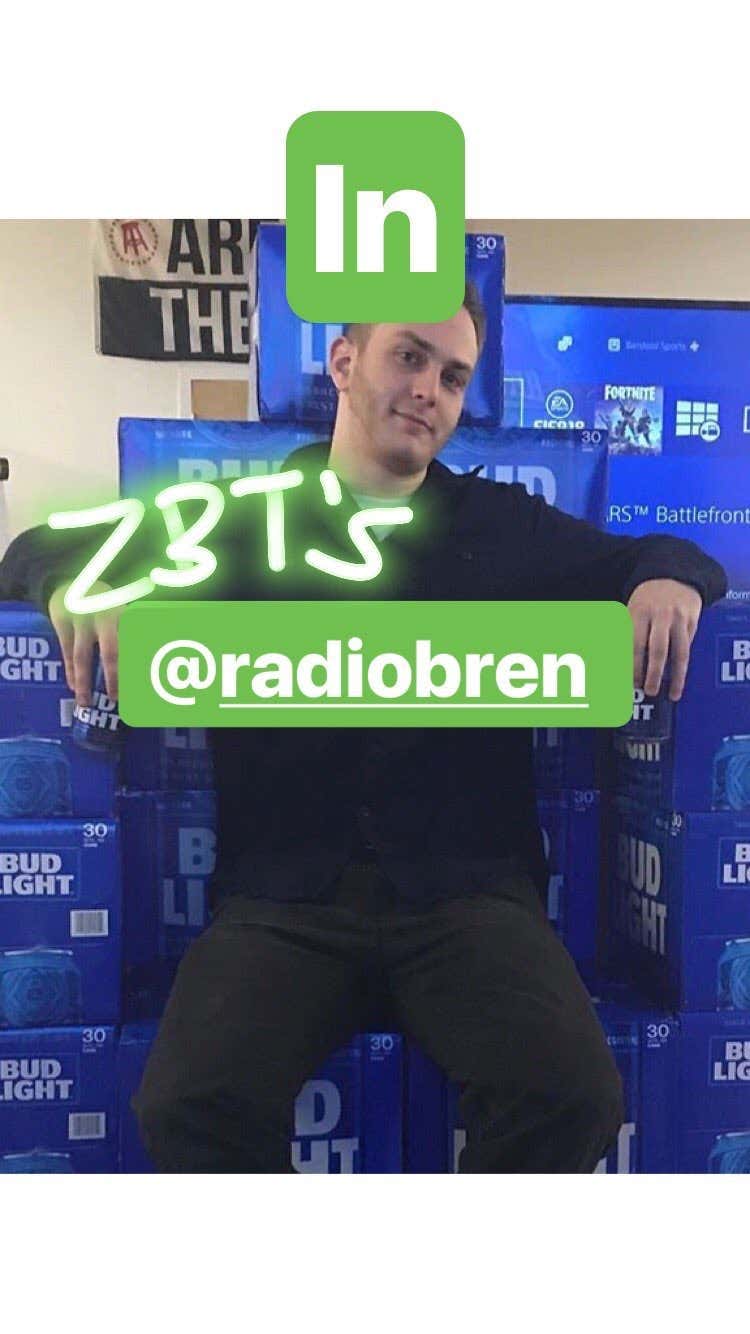 West Point’s own Capt Cons. Sad when a formerly great soldier let’s himself go and is no longer in fighting shape. I would never allow myself to be in that position. That’s for sure. 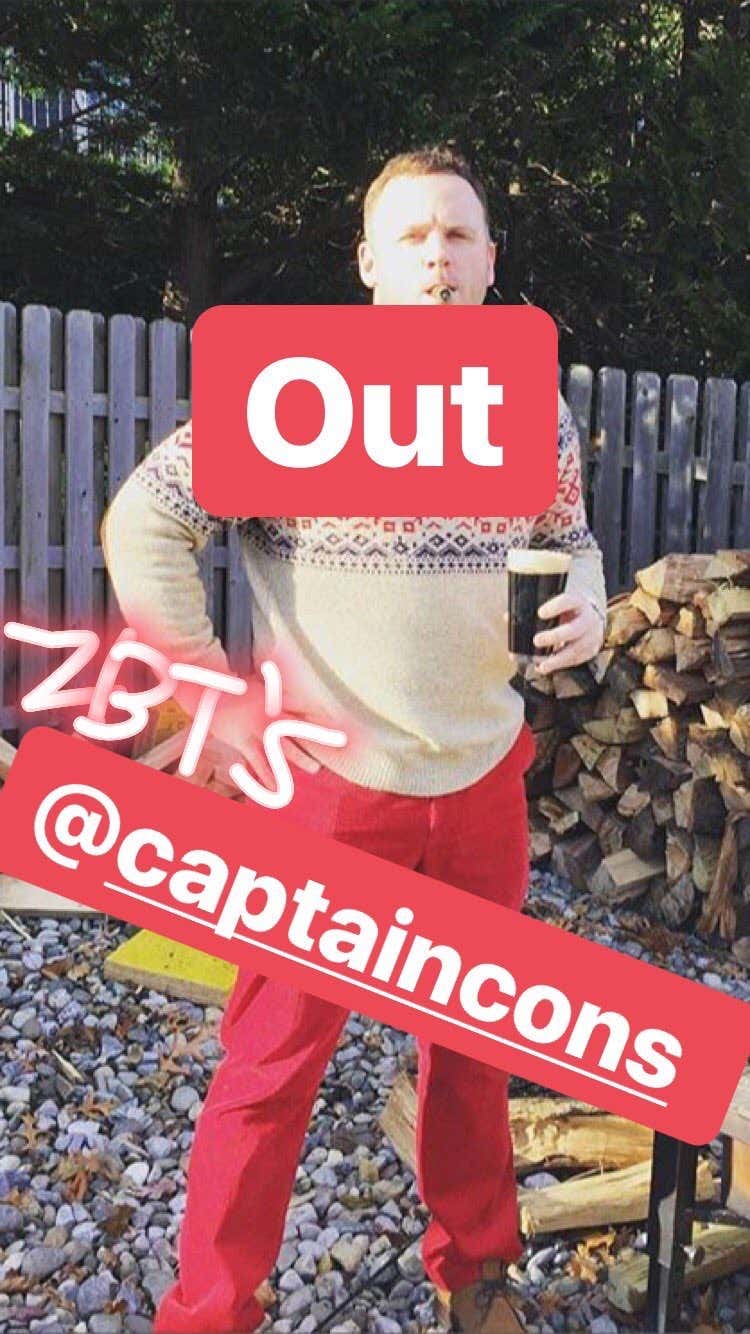 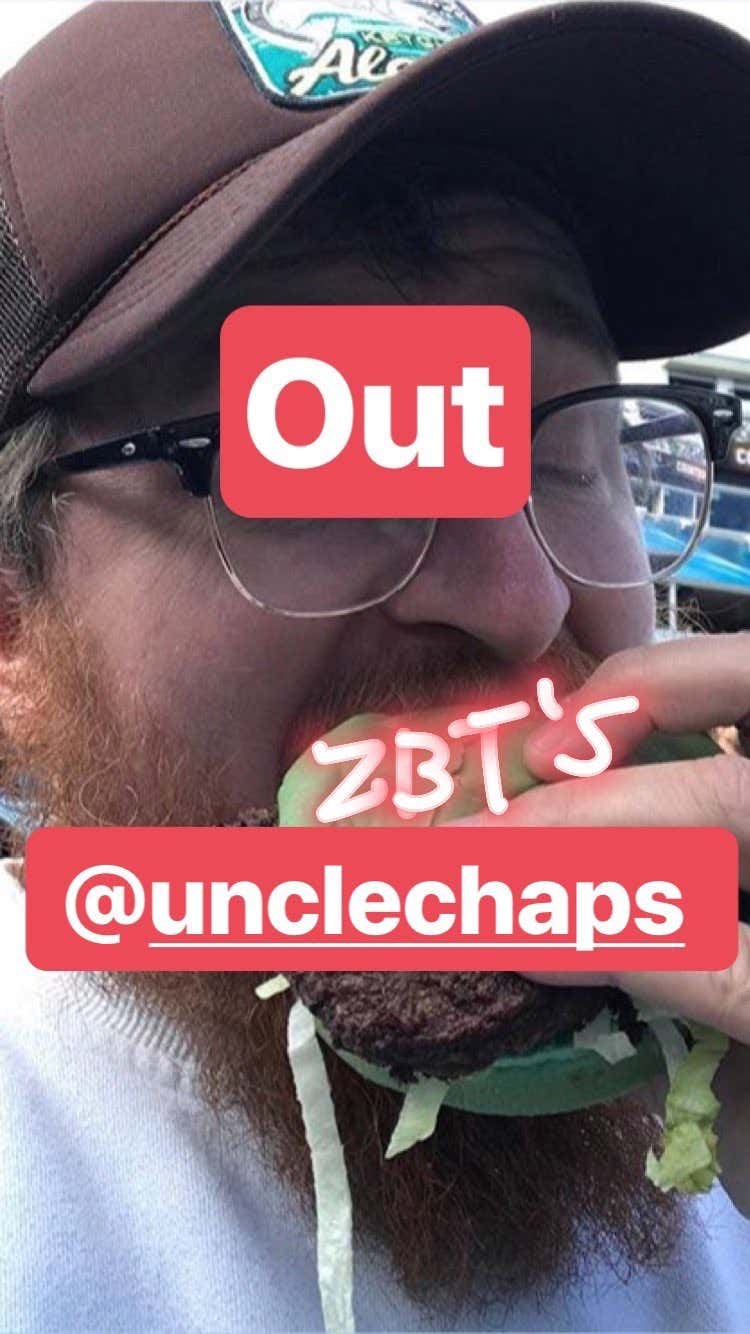 Next up is Robbie Fox. Probably would be put on double rations at boot camp but he makes the cut. They’ll beef him up some. 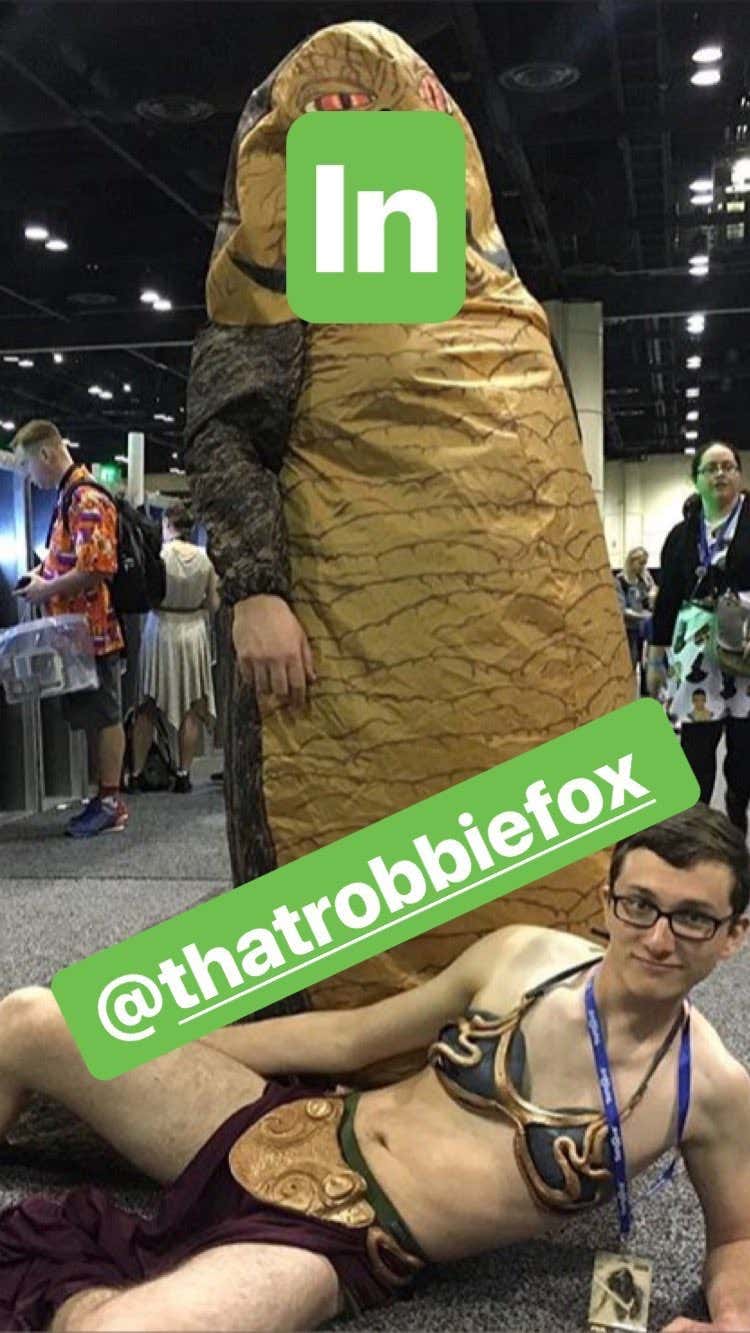 Kate still made the cut which stinks because every time she posts on ZBT she’s eating a cupcake. I havent had a cupcake in hours and I’m famished. 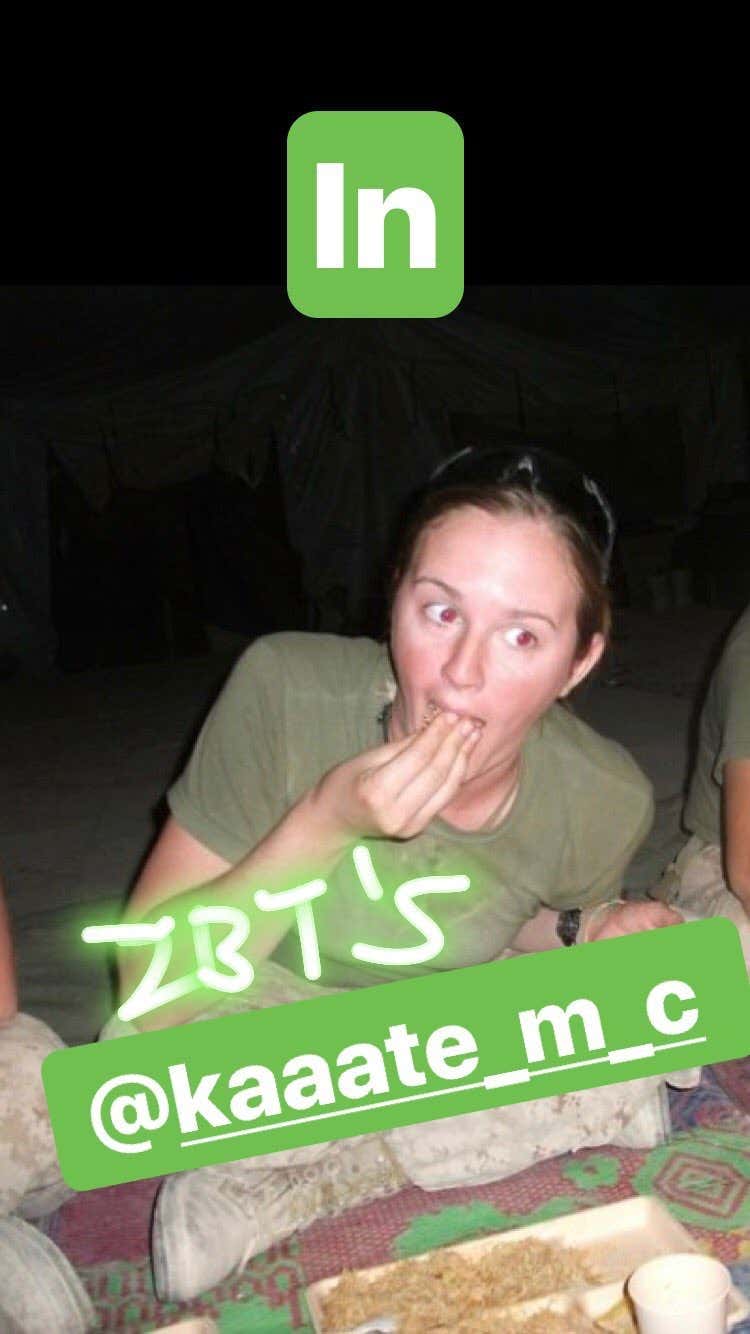 I think with a few more tugs and pulls on the ole elliptical, Trent will make the cut by mid summer. Go Trent Go! 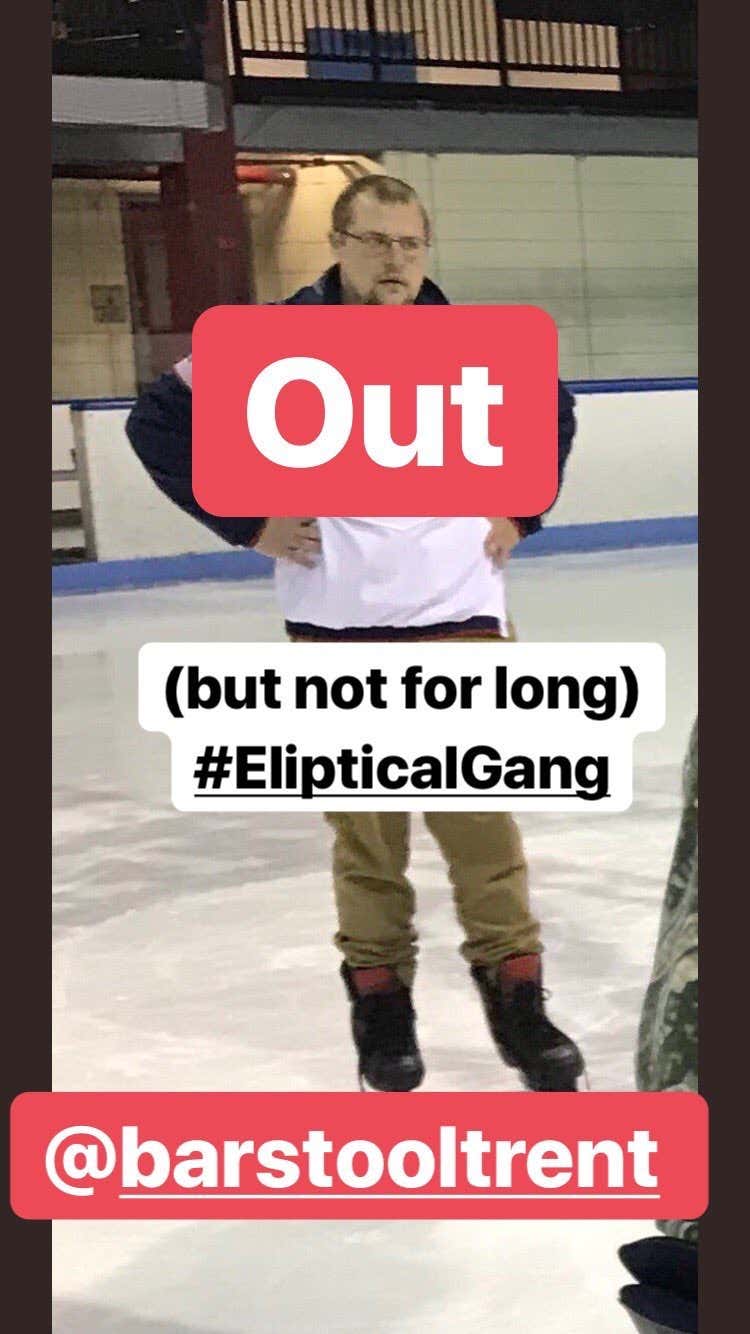 Never a doubt! Handsome! Turns out playing basketball weekly and drinking a steady diet of wonderfully crafted cocktails keeps you in tip top form. Incredible work by the EIC. 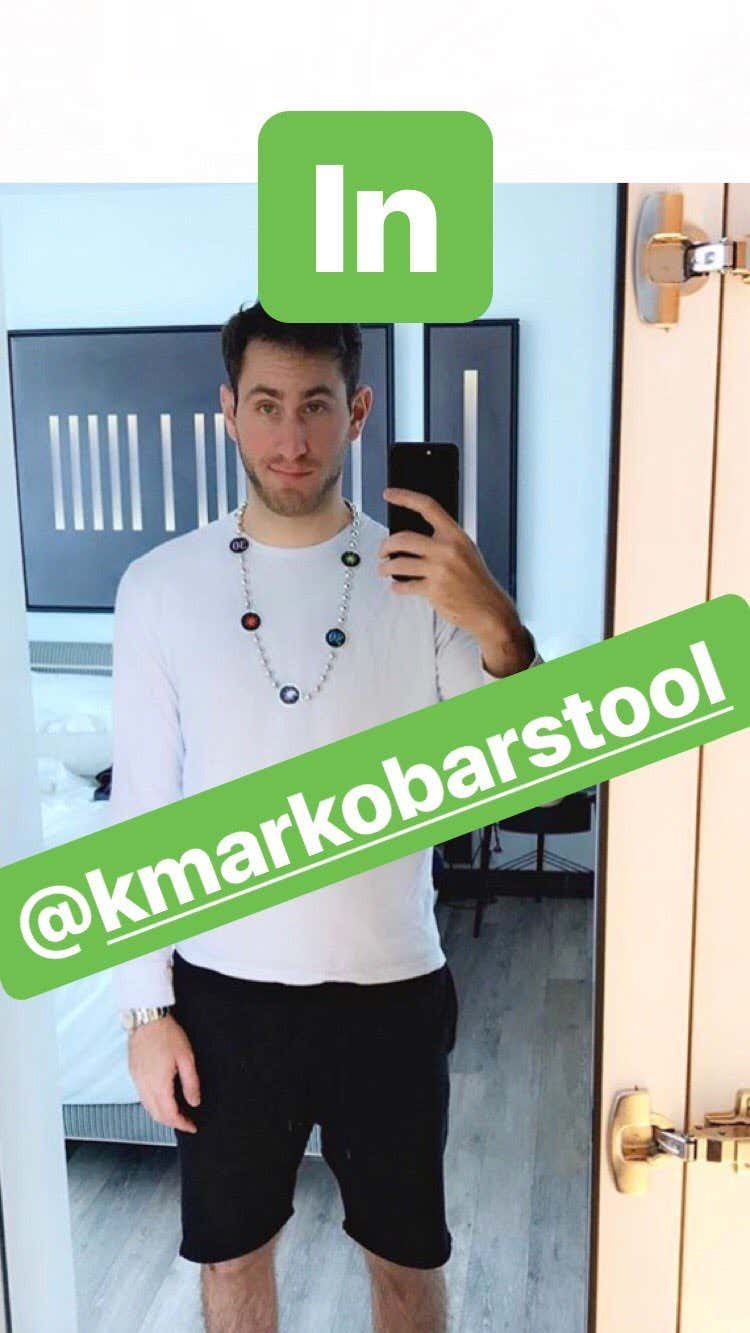 Lastly is my friend Big Cat. Someone commented that Dan would be best served as a Navy Chief, and that’s absolutely right. 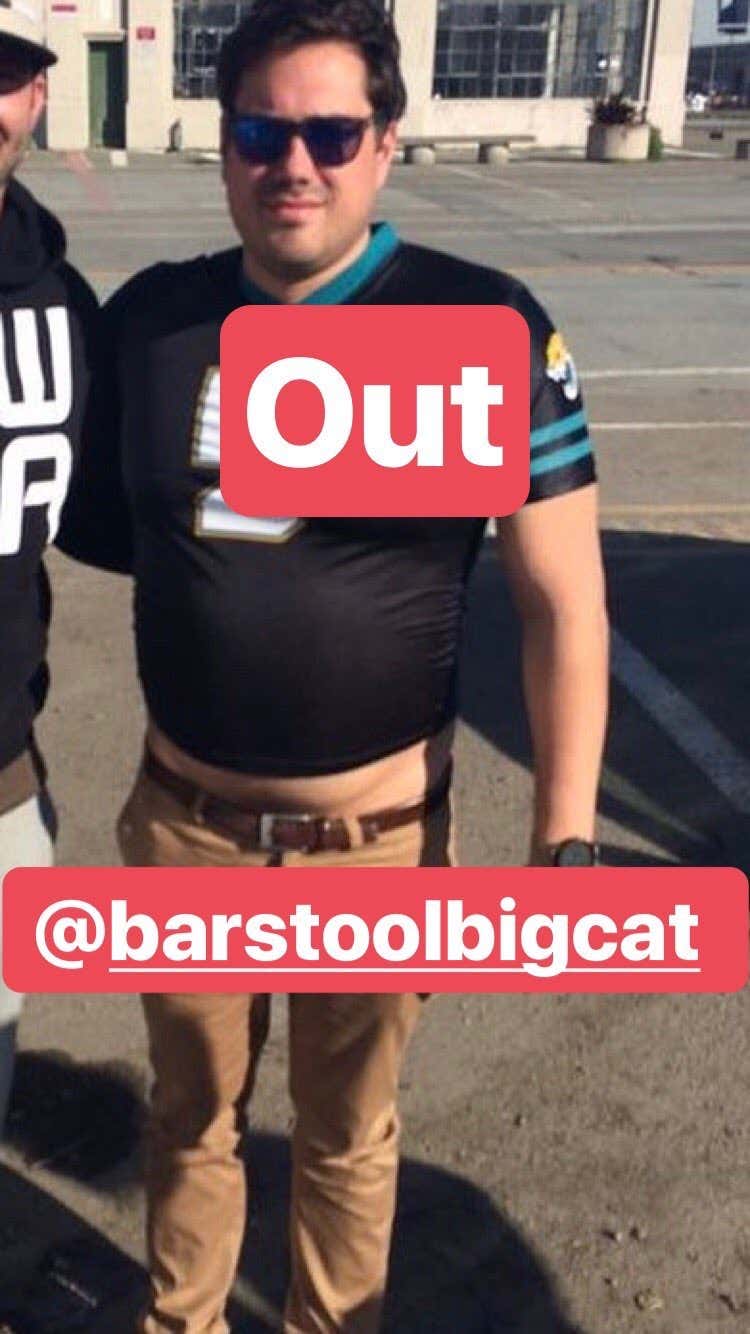 I think our crew would get our asses kicked unless we could use our words. Lest we forget, words sting more than bees which are dying at an alarming rate globally.