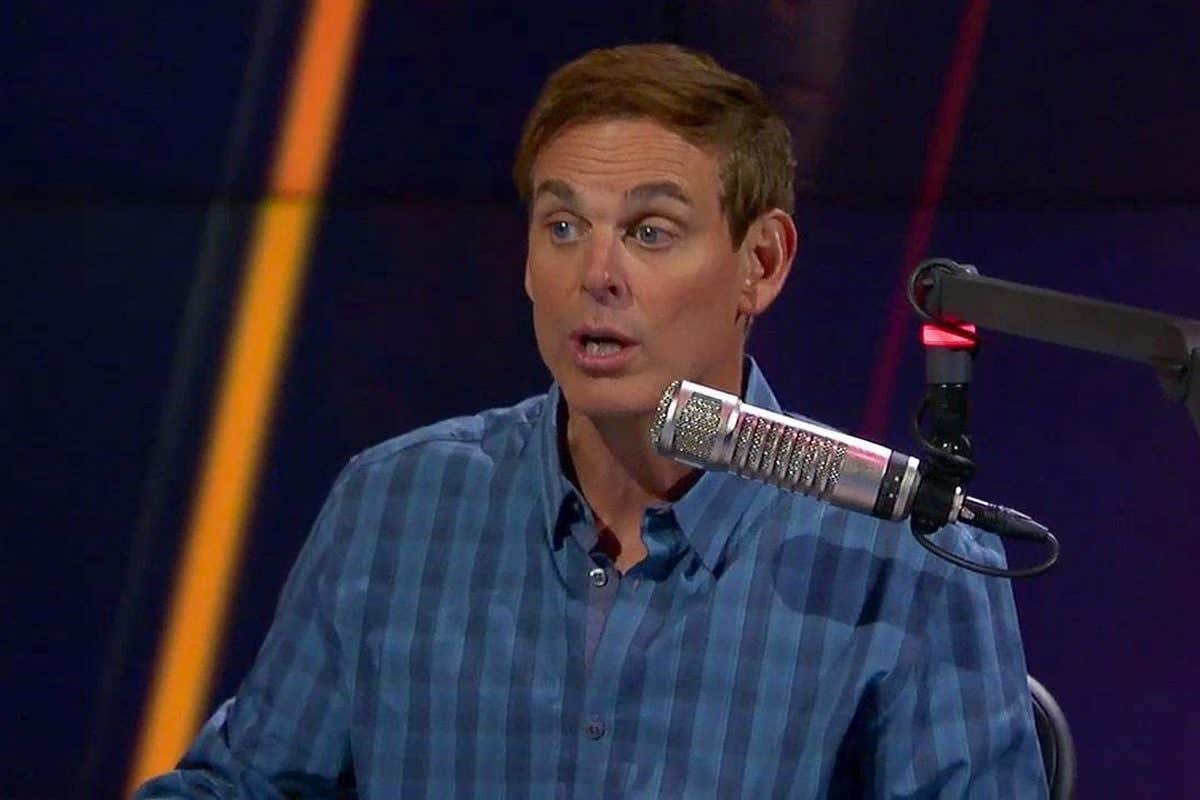 My blogging week has consisted of two hair gelled filled blogs on Mel Kiper Jr. (here and here). Kiper has been spitting firey NFL draft takes since day one, resulting in some calling him the Godfather of NFL draft takes. Just as Michael looked up to Vito, there are countless media personalities that have looked up to Mel. One of them being Colin Cowherd:

Now, Baker is a 1st-round prospect according to Kiper, but Cowherd isn’t thinking the same way. The apprentice has to break off from the master at some point. Cowherd, of course, is mentioning this video:

Some, actually most, may look at this video and come away from it thinking “wow, Baker Mayfield can take a damn HIT” not “GET HIM OFF MY DRAFT BOARD,” but that’s why most don’t have a midday show on FS1 followed by a show later in the day with Jason Whitlock.

Fortunately for Baker Mayfield, there are rational humans running NFL teams who see a kid who made a drunken mistake as a college kid, not an undraftable player, so he won’t last undrafted for very long. It’s like a Heisman Trophy winner is being seen as a valuable addition to teams across the league.

Whether Baker goes #6 to the Jets or falls all the way to the second round, he will get his shot. When he gets his shot, I believe he will seize it.

When he does seize the opportunity, whether it’s in 2018 or 2021, I will look forward to Baker quote tweeting that tweet from Cowherd. Or maybe he’ll reply to it with a simple photo and two words: “SUCK IT” 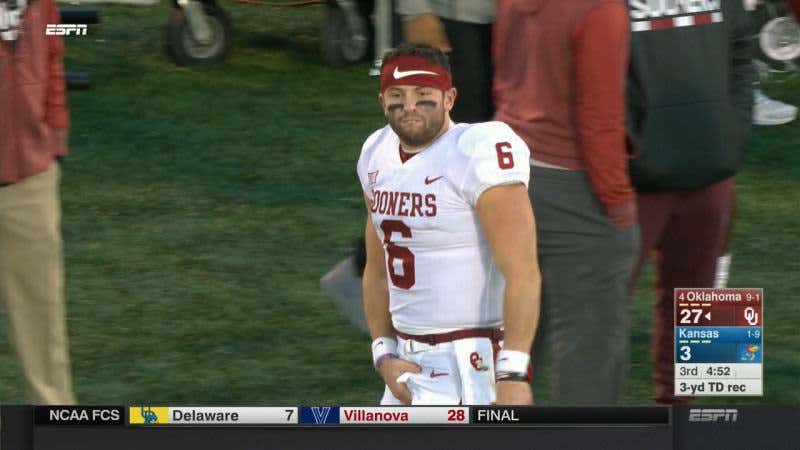 P.s. Here is Baker’s latest response to a reporter who labeled him an “NFL bust” in December: 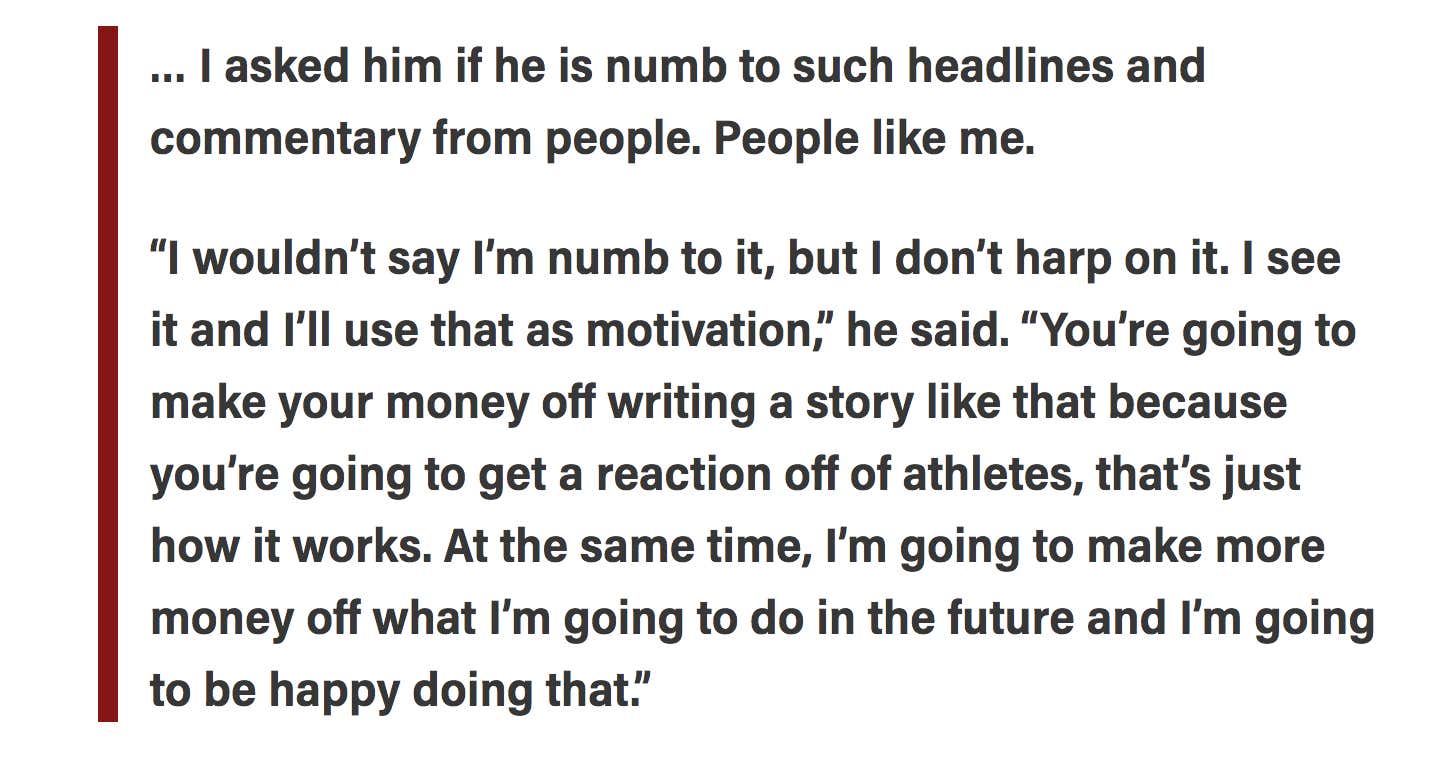 Baker is now transitioning from straight up telling people who doubted him to fuck off to now telling them to fuck off in a non-direct way through respectful discourse like this and I can’t say I mind it.