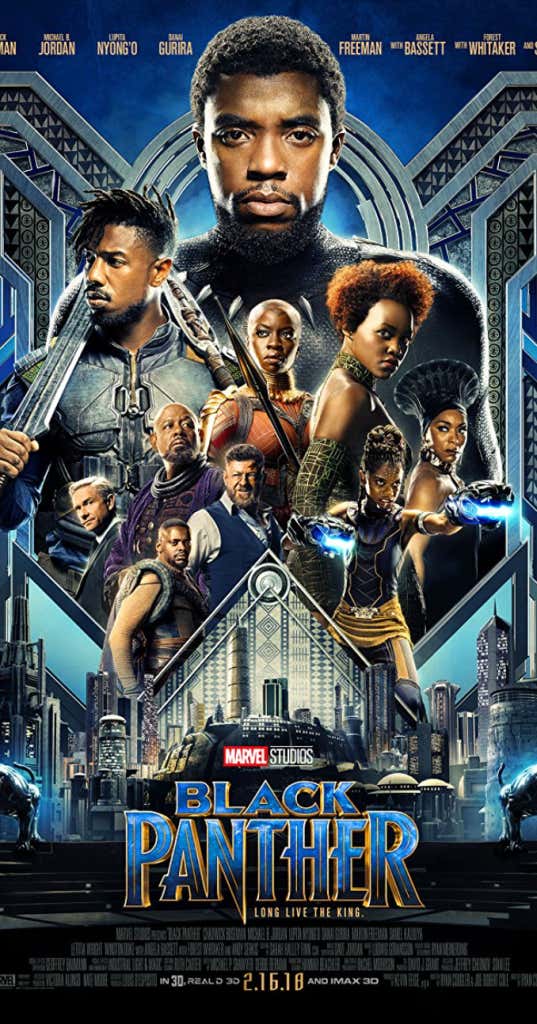 PS – I saw Black Panther last night, it was obviously fantastic. The whole world is right. But, for those who have seen it, that last Killmonger line? Woooooo buddy that’s had the white guilt firing on all cylinders since the moment I heard it. It’s stuck with me almost as much as the “WHAT ARE THOOOOOSE” joke that the entire theater inexplicably laughed at, almost causing me to walk out of the theater in disappointment.