I don’t know shit about Tiger Snakes, but I now know they are apparently one of the deadliest creatures in the universe. I mean I should have probably known that based on the fact this little bastard was called a Tiger Snake. I feel like you don’t get the Tiger moniker in your name unless you are badass. Tigers fuck all sorts of shit up in the jungle and Tiger Sharks will eat anything from dolphins, to other sharks, to human garbage floating in the ocean.

However, the real proof that the Tiger Snake isn’t to be trifled with is Australians actually respecting this son of a bitch enough to close a whole lane of traffic for it. I imagine the streets of Melbourne aren’t getting shut down all the time. Aussies may be tough as nails, but game respect game and this Tiger Snake apparently has game/venom up the ass. I guess the best comparison I can make is that Australia is Baltimore and the Tiger Snake is Omar. Yeah there may be a bunch of other things that can kill you, but when Omar The Tiger Snake comes whistling down the street, everyone runs the other way. And since this is still Australia we are talking about, this is the guy that is in charge of removing Omar from the scene. 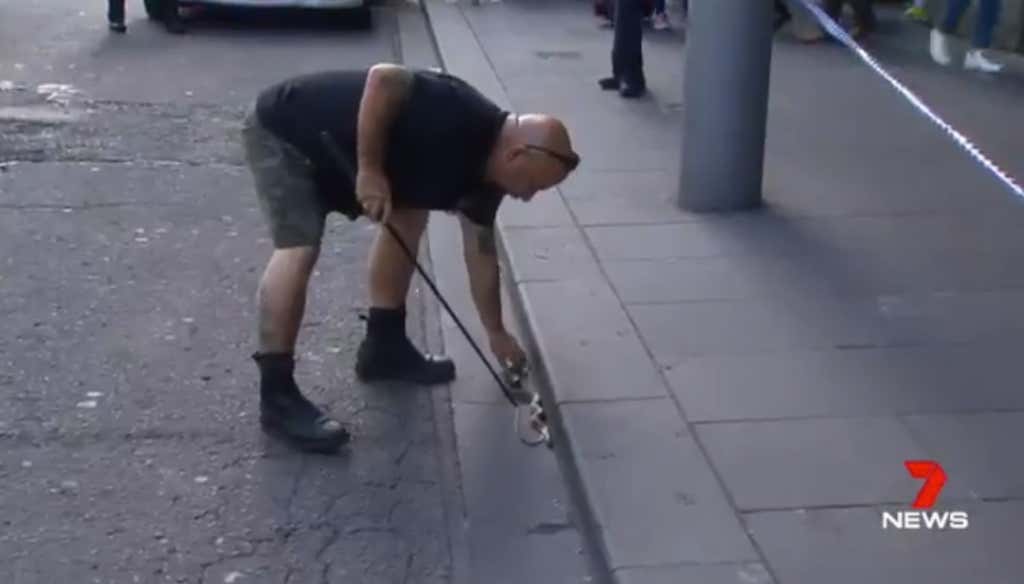 If this happened in other parts of the world, you would probably see some silly bastard in a HazMat suit come out with a huge set of prongs or a blowtorch. Instead in Australia, they ask some crazy bloke in shorts that definitely doesn’t have any sort of Pest Removal referenced on his resume if he will be a mate and move the poisonous street so everybody can go about their lives. Which he does, because Australians are polite as fuck. He also asks the snake that closed down a street to smile for the camera despite being inches from his face because Australians are crazy as fuck too. 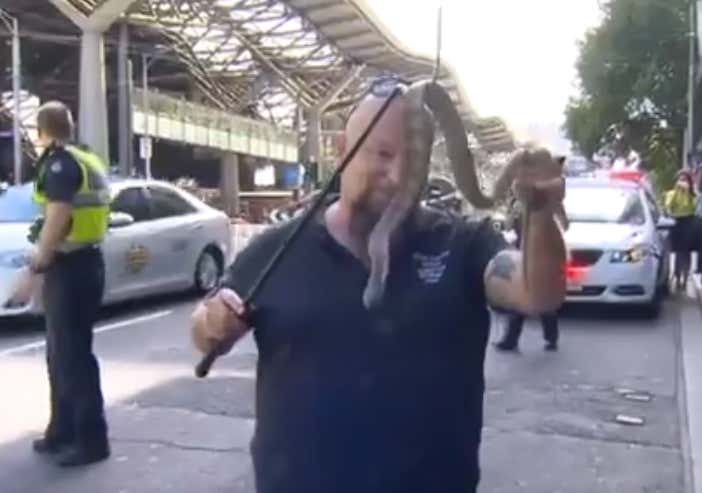 Is is unknown how many Australians were eaten by crocodiles during the writing of this blog.