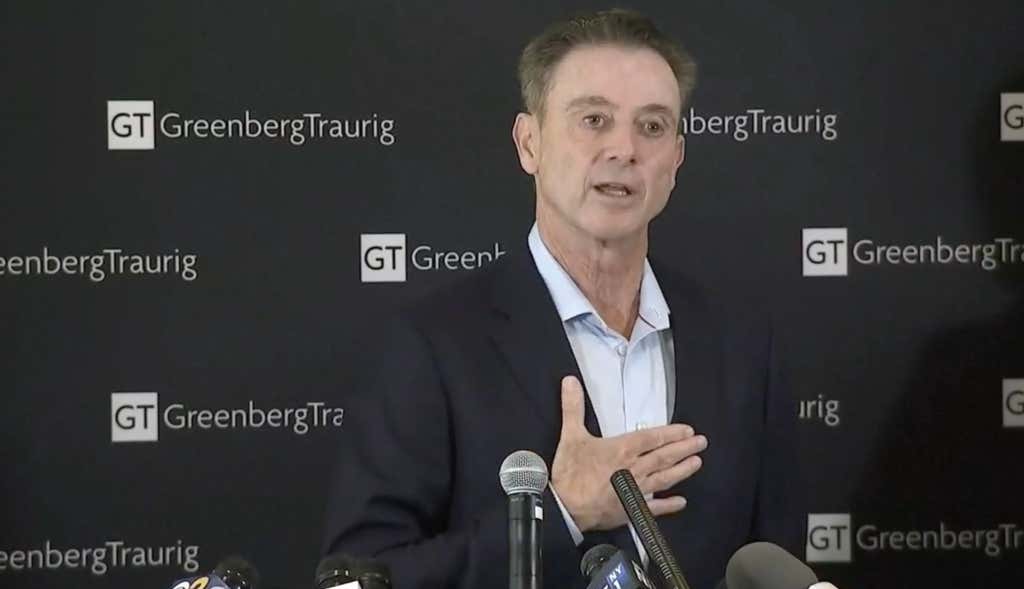 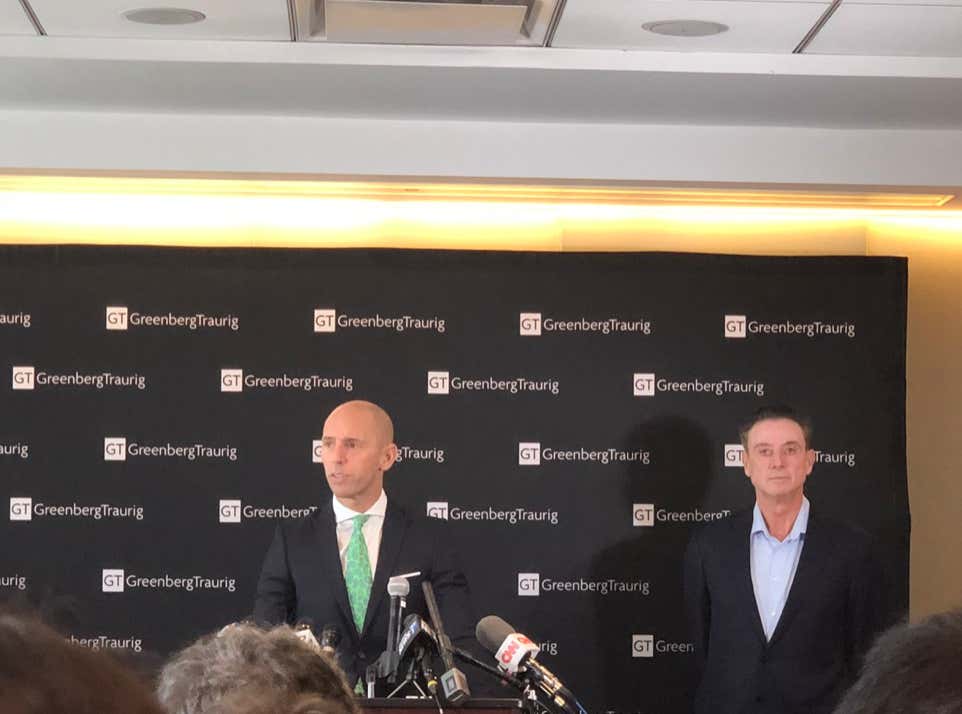 When I woke up this morning I didn’t think I’d be attending a Rick Pitino press conference at a midtown law firm this afternoon but such is the life of a Big J Journalist. Honestly, the press conference was pretty compelling. Coach Pitino gave a pre-written statement then went off the script and spoke directly from the heart. He made good points and at the end of the day I think he’s a guy who is heartbroken that he isn’t coaching anymore. He misses his kids and if he made a mistake, it was that he trusted some of his staff too much. Also he answered our hard hitting questions and anyone that faces the media gets my respect.

So yeah. We’re Rick Pitino guys now. Whatever Coach needs we’ll do for him. He need a grassroots social media campaign? He need a podcast he can come on to show that he’s just a guy looking to Coach? He need a lifeline or a friend? We’re there. Just call on us Coach, we’ll come as quick as we can.

PS
Friday’s PMT we’ll talk about what it felt like to actually be a Journalist for once.