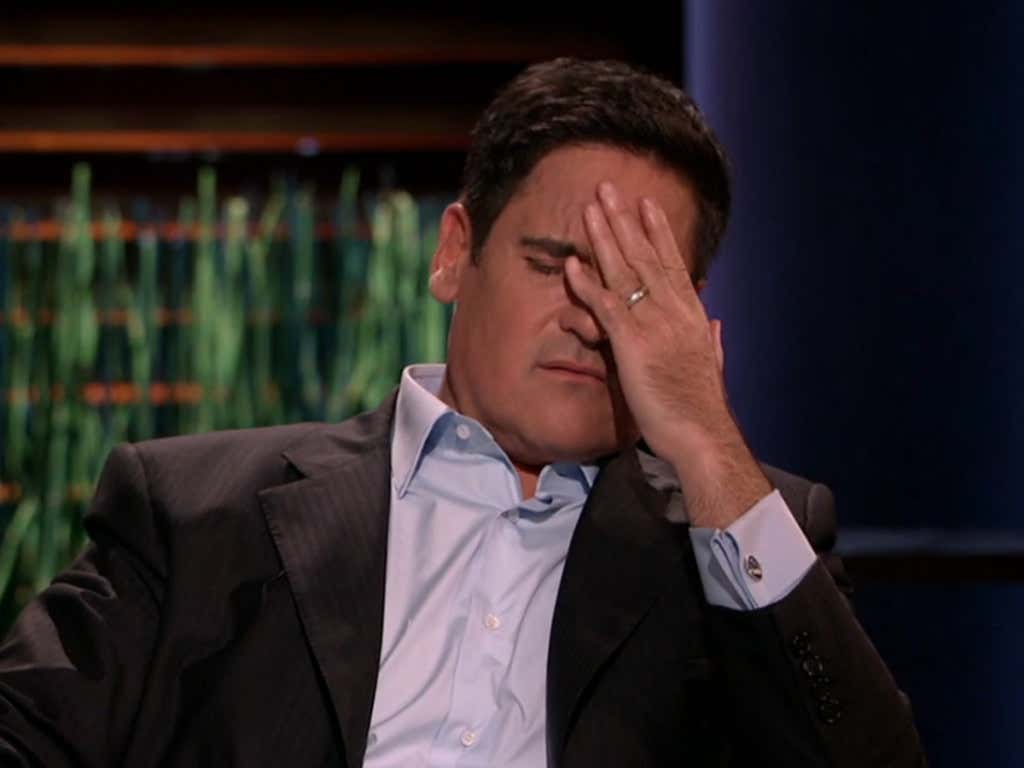 NBA- Dallas Mavericks owner Mark Cuban has been fined $600,000 for public statements detrimental to the NBA, it was announced today by NBA Commissioner Adam Silver. Cuban’s comments, which concerned his perspective on the team’s competitive success this season, were made during a podcast that posted on Feb. 18.

And the tanking conversation from yesterday’s blog:

Dallas Morning News- Tanking hasn’t been associated with the Mavericks much since Dirk Nowitzki came into town 20 seasons ago, but it has been a relevant topic surrounding Dallas for the past two seasons. Recently team owner Mark Cuban joined NBA legend Julius Irving on his show, “House Call with Dr. J.”, and admitted to telling his team it would best to lose games at this point in the season.

“I’m probably not supposed to say this, but, like, I just had dinner with a bunch of our guys the other night and here we are, you know, we weren’t competing for the playoffs I was like, ‘Look, losing is our best option,’” Cuban said on Dr. J’s show. “Adam [Silver] would hate hearing that, but I at least sat down and I explained it to them. And I explained what our plans were going to be this summer, that we’re not going to tank again, this was, like, a year-and-a-half tanking and that was too brutal for me. But being transparent, I think that’s the key to being kind of a players owner and having stability.”

Mark Cuban is having a HELL of a 24 hours right now. If Smitty is the David Dunn of the sports world, Mark Cuban is Mr. Glass. First it comes out that he allegedly had some pretty big scumbags running wild in his organization and how much he knew will be investigated. And now he gets hit with a $600K fine for being honest about tanking. Brutal. The fucking Sixers had an entire slogan about tanking that trends on Twitter whenever the team does well. Shit, their best player nicknamed himself that slogan. But since Sam Hinkie didn’t say what the Sixers were obbbbbviously doing publicly, there was no fine. I mean what’s a worse looks for the NBA, someone like Cuban telling it like it is or a team putting out a statement like this that pretty much says “WE ARE TANKING” in flashing neon lights without saying it?

I mean the fine doesn’t mean shit for Cuban. That’s probably like you or me losing a quarter in the couch. I bet he’d pay a million dollars people talk about the Mavs tanking instead of the awful shit in this morning’s SI report. But still, not a good look for a guy that most fanbases would love to have as their team’s owner before the last day or so. It’s a damn shame real life doesn’t have a Cyber Dust app and there are actual consequences to your actions, even though Adam Silver sticking his ostrich neck in the sand for any mention of tanking is such a fucking joke like the NFL acting like they don’t know gambling exists in Vegas. Fining people for talking about tanking instead of fixing tanking is about as effective as the NCAA vacating wins and banners to fix the orgy of problems they have. If David Stern was still commissioner, I would say there would be a less than zero chance the Mavs win the lottery this spring. But I don’t know if Silver has ice water running in his veins* and would rig a lottery.

*If aliens have blood in their veins