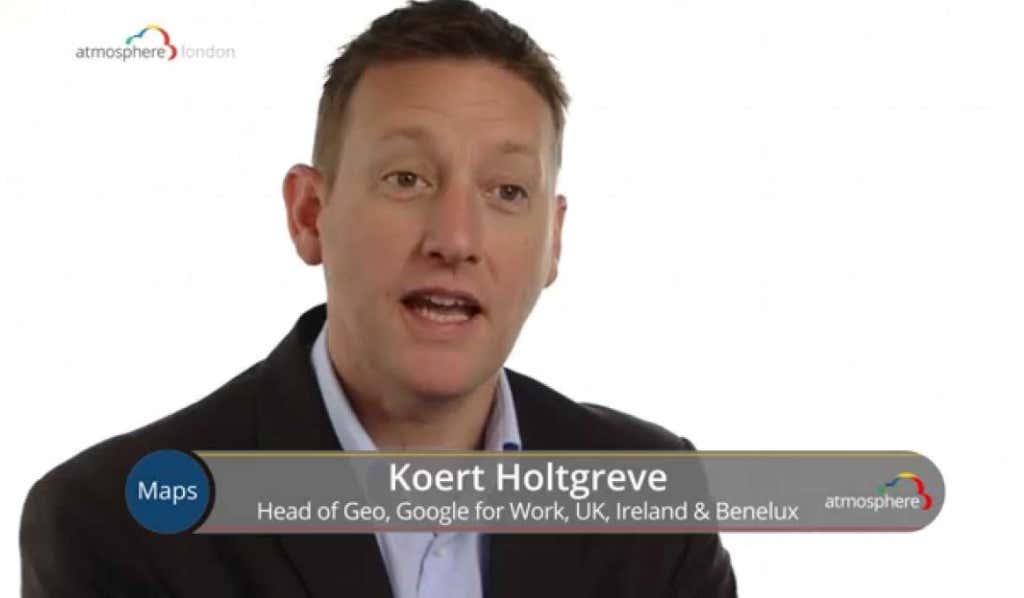 Head of territory sales for the UK and Ireland, Koert Holtgreve, 44, made a harassment claim after a row started over an extension to his million-pound home in Peckham, south-east London.

Koert denies this and said he was forced to report her to police last June for making “snide comments” and following a labourer from his address making “money signs” at him.

He then made another eight complaints to Southwark council’s noise and anti-social team alleging Janet was playing loud music. In return she reported the dispute to Scotland Yard and formally complained about receiving the harassment notice, claiming she has not done anything wrong. Koert moved into the three-bedroom property early last year with his opera singer partner Emily Wenman and their six-month-old son.

A spokesman for Southwark council said: “Our officers have investigated and found the building does not cause any planning harm, so there is no basis in law for the council to take enforcement action.

If the property owner is disputing the boundary then the courts are the only body that can decide that issue.”

Mrs Highland claims a new six-metre wall has been built across the property boundary, running 4cm on to her land, and has devalued her home as a result. Mr Holtgreve denies this and said he was forced to report her to police.

I love me a good neighbor fight. It always brings me back to the movie Duplex where the old woman upstairs repeatedly messes with Ben Stiller and Drew Barrymore until they’re driven completely insane and forced to leave. That’s what living next to this woman sounds like. She just looks like the biggest pain in the ass and the most stubborn person woman ever. 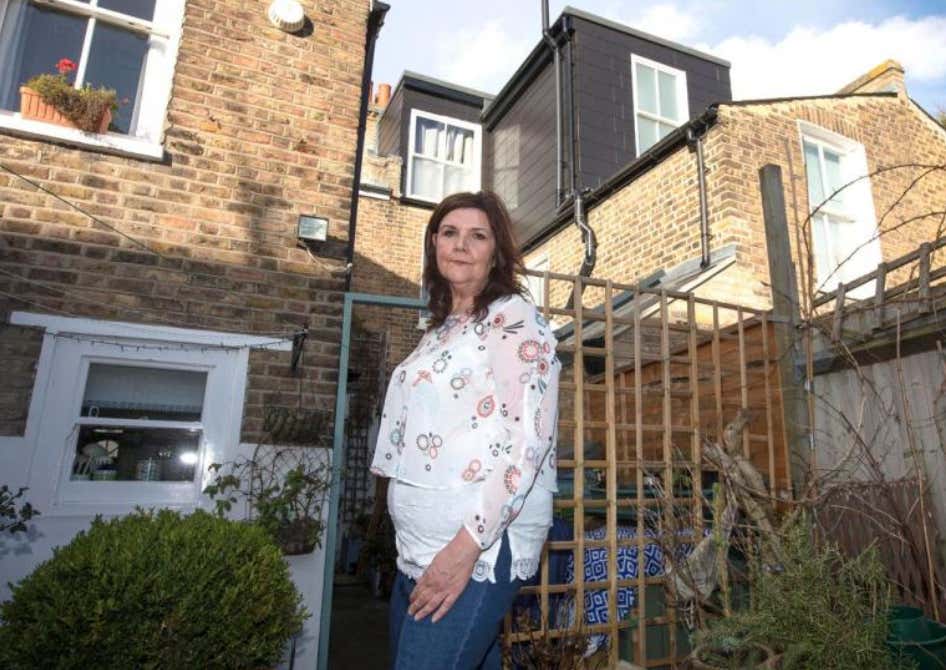 If your neighbor has a six month old kid that means the baby is either crying all day or sleeping. The slim moments you get that kid to bed you pray nothing wakes he/she up. Those parents don’t need fucking Frank Sinatra blasting in the middle of the day, waking up their baby. And that’s not even the main dispute here. We’re talking about a 1.5 inches addition to the house.

“Janet has also been given numerous opportunities through mediation to sit down and try to amicably resolve any differences there might be. She has unfortunately declined all offers.”

SHOCKER. You mean to me this woman didn’t want to sit down and talk things out? Hmm..also it’s a 4 centimeter addition to the house. I don’t think that’s going to devalue your house you crazy lady. When I saw the headline I thought FOR SURE I was going to see the Google Exec as the asshole in this story, but it’s 100% the neighbor. EIGHT noise complaints? Build the wall higher on this bitch. Fight fire with fire and make this ugly.