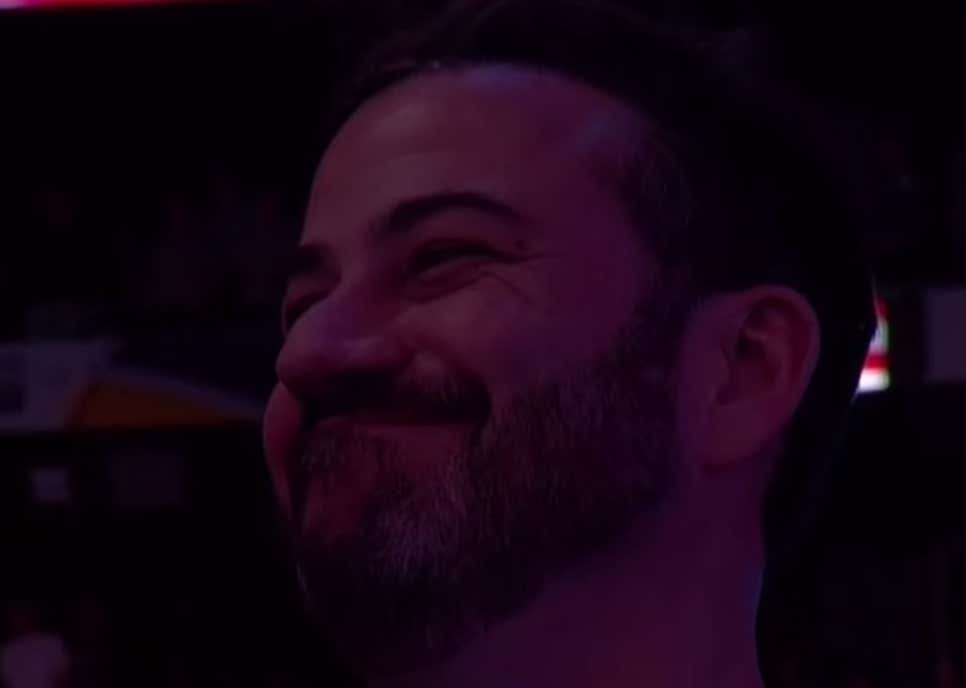 1) I don’t hate the fact she went out on a limb and did some outrageous version. I wouldn’t mind seeing more singers change it up. Put a new spin on it. It keeps everyone on their toes. As long as they don’t stretch it out to a 4 minute version, holding every note like Christina Aguilera during her “I swear I can sing” stage, I’m not opposed to them Hope Solo’ing it up. Some versions will be good, some will be bad. But I don’t think it’s un-American to put your own spin on the Anthem, that’s what America is all about. Take a chance. But maybe run it by a few people before you do it on a national stage in front of millions of viewers.

2) Jimmy Kimmel doesn’t need to explain why he laughed during it, everyone else needs to explain why they didn’t laugh during it. If you didn’t laugh during this National Anthem you are either a robot, an alien, or an alien robot. It’s just physically, humanly impossible to listen to Fergie butcher the Anthem and not at least crack a smile, minimum.

Same thing happened during the Barstool Olympics. John and Trent were doing a great job behind Big Cat, but when Dan sang “bombs bursting through air” instead of “in air”, they both let out the same exact smirk at the same exact time. 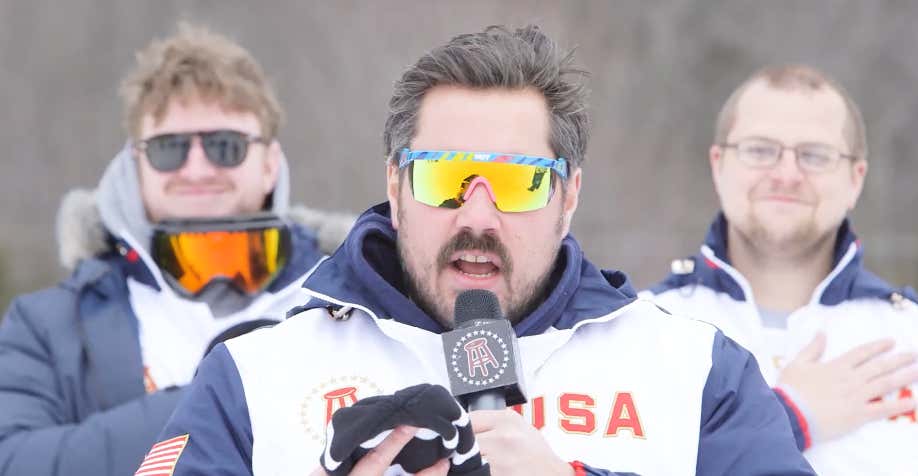 Good thing we kept it all together during Zah’s Zimbabwe anthem. Would have been wildly disrespectful to have done otherwise.