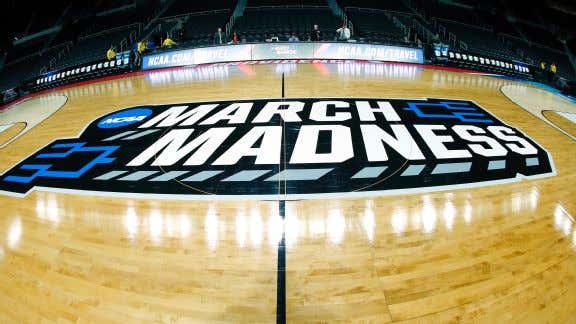 With the regular season just about a month away from ending, we’ll be doing different running themes with the blog. Every Sunday I’ve been putting out bracketology – that will stay the same. As will Monday’s Contender Series. Tuesday we’ll focus on the NPOY race and talk about different players.  I did a huge scouting report on Trae Young back in December so for the time being we’ll use that as his breakdown. We’ll get into some other things I’m often asked about including bubble teams so we’ll take a look at a handful of teams that are on the bubble, what they have done recently and what they likely need to do to make the NCAA Tournament.