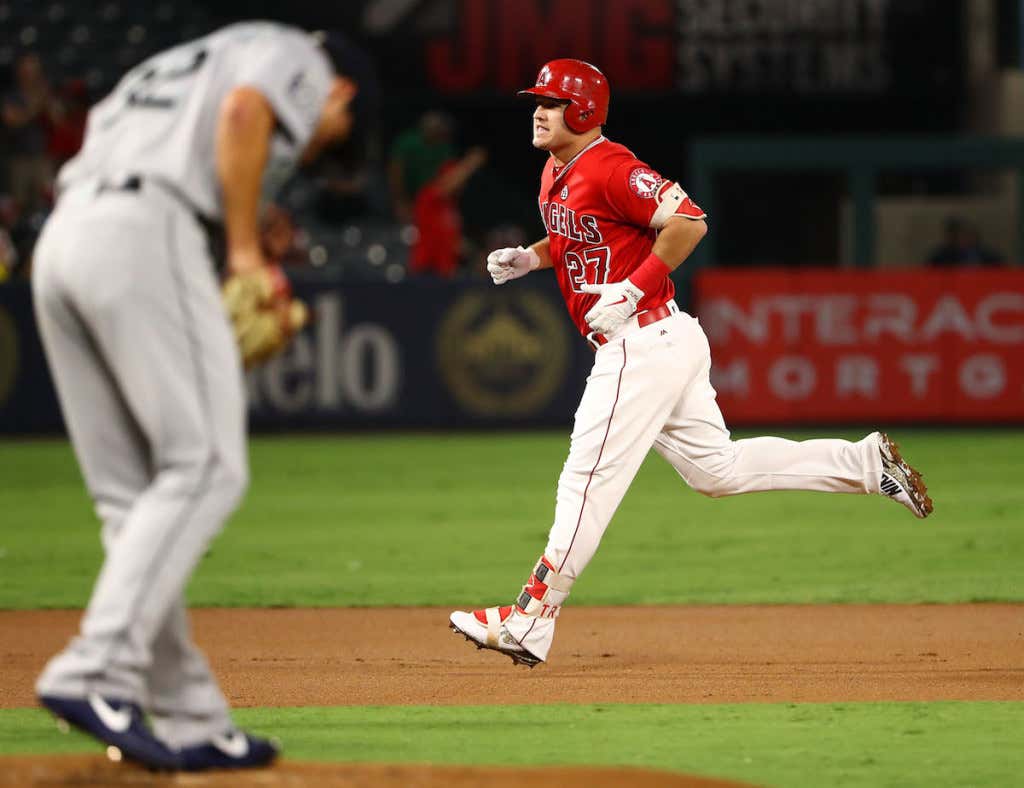 So, I’ve actually given this a considerable amount of thought, which is more than I can say for most of my blogs during spring training. I’m not some baseball purist that gives six thumbs down to any and every idea that is proposed to change the game of baseball. If it helps to speed the game up without sacrificing the quality of the game, then I’m all for it. If it helps to make the game more entertaining and more appealing to those who are on the fence about the sport, then let’s give it a shot.

But this idea just feels like it’s too much. It completely changes the game altogether, and I don’t like the losing team getting some sort of reward for losing heading into the ninth inning. The winning team didn’t get to send whoever they wanted to the plate in the top half of the inning to help pad their lead, so I don’t see how that’s fair.

That, and you completely just changed how we will look at closers from a historical perspective. If a rule like this were to be implemented, then you’d have to look at closers’ numbers from before the rule and after if you were to compare different eras, because after the rule, closers and relief aces would always be facing the best of the best in the 9th inning versus sometimes being able to breeze through the bottom third of the order for a quick save.

The other thing that I thought of — aren’t we trying to speed the game up? I understand that this would inject an element of excitement into the game and incentivize sitting through an entire game to see the ninth inning, but if a manager can send his best hitters up when trailing in the ninth, then how many more games are going to end up tied and head into extra innings, thus making games even longer?

All that being said, speaking of extra innings, I don’t exactly hate this rule if the idea were to have it be implemented for extra innings. I think the idea of starting extra innings with runners on base is stupid. At least make the team earn their base runners, but if you really want to just get it over with once a game goes into extra innings, then I wouldn’t be opposed to starting the 10th inning with whoever you wanted to send up there.

And for the relievers who will inevitably be pissed about this, I don’t think that the earned runs that they allow against these handpicked lineups should count against their overall numbers. It should be a side stat like elite ERA that they can use in arbitration cases or free agent negotiations. Here are my overall numbers and here are my elite numbers AKA how I fared when I faced elite handpicked lineups.

The logic that baseball is the only sport where you don’t always have your best players on the field for your final few attempts at winning a game is an interesting way of putting it, but I think that’s what makes baseball special. It’s just different from all the other sports. The defense has the ball. There’s no clock. There’s no nets. You don’t score goals. You need to get 27 outs to win, and both teams have an equal opportunity to win said game. With this idea, it would no longer be equal opportunity to win.

But again, I don’t hate the idea for extra innings and I can certainly appreciate the effort and creativity behind wanting to make baseball even better.