WaPo - Olympic commentators around the globe refer to the Olympic Athletes from Russia by the abbreviation OAR. It’s just easier. But it also happens to be the name of a band, O.A.R., which has seen a huge spike in interest as a result of the coincidental homophone.

“We kind of thought it was a great coincidence. We joked about it internally,” lead singer Marc Roberge, who grew up in Rockville, said in a phone interview Tuesday. “[But] we didn’t know anybody cared.”

The band remains popular, but recent success has been more limited. Then the Olympics started broadcasting, and people did notice parallels between OAR and O.A.R. A lot of people.

Between Feb. 9 and 16 — as the Olympics were revving up — the band saw a 46 percent increase in streams on Spotify, according to a spokesman for the music service.

“Oh my God, are you kidding?” Roberge exclaimed when he first heard the stat. “That’s crazy.”

The timing couldn’t be better for the band, which announced a new tour and song just last week.

“We fell into a really well-timed promotion,” Roberge said. Many of their biggest concert venues are already on their way to selling out, months ahead of time. The irony, Roberge said, is that the latest song release — “Just Like Paradise” — is an ode to summer. Though, that hasn’t stopped him from tuning into the Winter Games.

Wow. Wow, wow, wow. Classic Fake News Washington Post. Very sad! It’s all about Russia with these guys, isn’t it? You hate to see it. But clearly our fearless president, Donald F Trump, is on to something. He’s just trying to make America great again and all the failing Amazon Washington Post can do is make everything about Russia. But maybe if they did a little research, a little homework, a little what us bloggers call “reporting”, they would have seen the real reason OAR has seen a 46% increase in Spotify spins:

It’s quite obvious that ever since I joined the band, we have seen a large spike in our plays. Shit, do you know how many people had listened to “Just Like Paradise” before I joined the band? Zero. Since I picked up my tambourine and shook it like a polaroid picture, we have seen an infinity % growth in listens to JLP. But yet I don’t see the Washington Post reporting that. Really makes you wonder about what else they’re hiding.

Regardless though, I’m a humble guy. I’m not here to make it all about myself. It’s a team effort. So I want to congratulate my fellow band members. You couldn’t have done it without me. 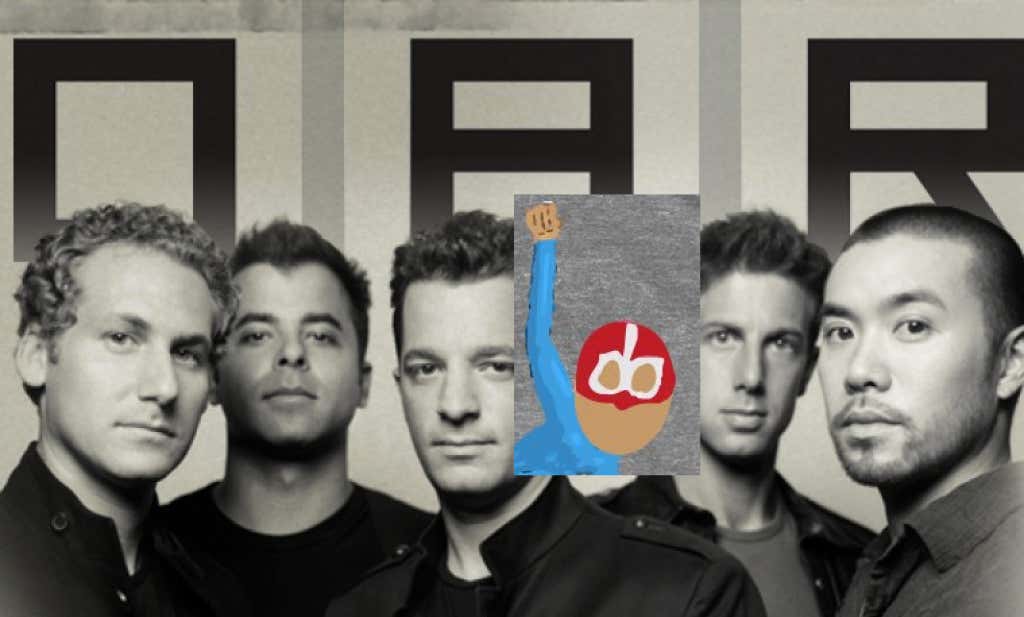 PS: Shout out to Golic. He gets it.