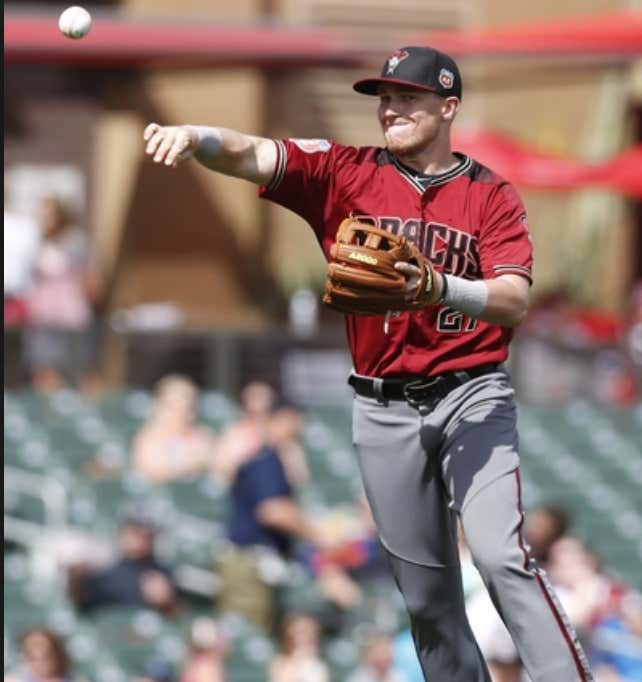 A no-brainer, low risk move by Cashman. I had a weird feeling heading into Spring Training that the Yankees would roll with two rookie middle infielders and not add any real veteran protection. But Cashman decided to button up the roster in case things go South. Now Brandon Drury is not what many consider a veteran (two years of experience) but he’s way more of a vet than Andujar or Torres. The 25 year old infielder can play any of 2B, SS, or 3B, has some pop, and comes super cheap to the payroll as he has one more year of team control followed by three additional years of arbitration (last year he made a little of $500,000). A career .271 hitter in just under 1,000 at bats. We’re not talking about Stephen Drew 2.0, so don’t worry folks. The kid can play and gives us a much needed insurance. I’d compare him to a young Martin Prado. He only had five at bats in this past year’s series against the Dodgers, but in one of his ABs, he launched a three run bomb off of Brandon Morrow.

As for what Yanks gave up, Nick Solak is a 23 year old infielder that is basically confined second base and hits perfectly fine but doesn’t have the greatest glove. He sat within the Top 15 prospects of the organization, but he’s completely expendable considering the infield talent this team possesses. The Yankees essentially gave up nothing.

This was a necessary move that obviously takes New York out of the running for the talked about “pillow contract” with Moustakas similar to what Beltre did with Boston years ago. That’s totally fine, as long as we got an insurance plan in case Andujar’s glove is broken or Torres needs more time in AAA. Obviously this isn’t a deal that should make you go call your dad and tell them the Yankees are 100% winning the World Series, but it was an important move to get us closer to that goal.

We’ll talk about this and much more on Friday’s first full episode of The Short Porch. Subscribe if you haven’t already