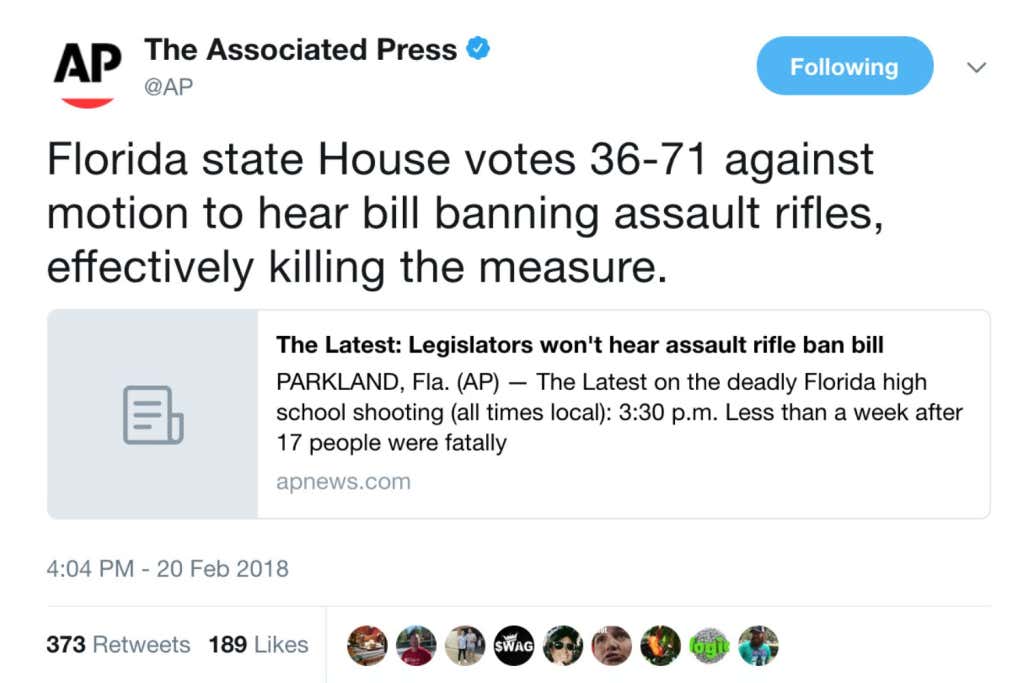 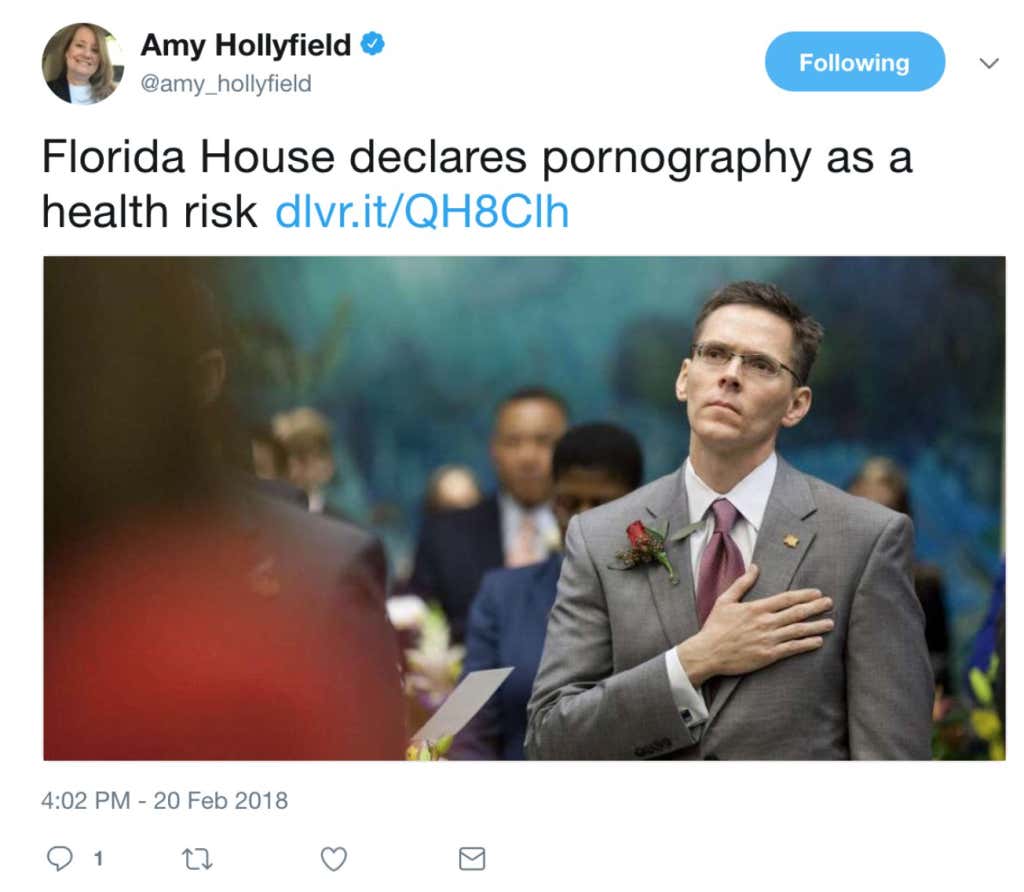 I’m not here to get into an argument about the second amendment, no siree. I think that history has proven doing absolutely nothing after school shootings has proven to not work, so maybe we should tweak a law or two, but that’s not really here nor there. My opinion doesn’t matter for shit.