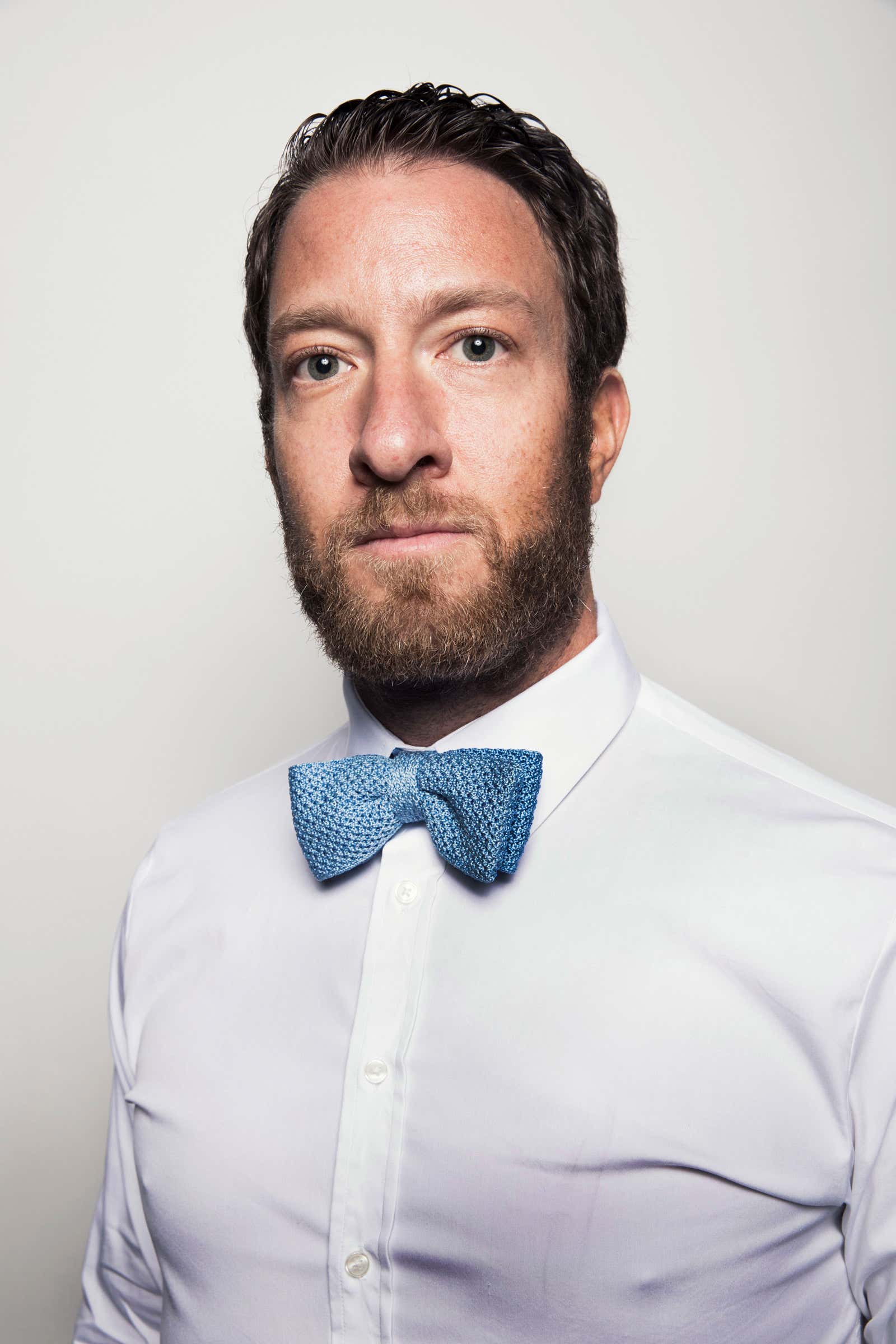 Credit All Photos to Alex Gagne

An amazing 41K+ bought the PPV for one of the most electric events ever seen on the Internet streets. The night was an experience to behond, but the footage coming out after is truly something else. It was a real, old school fight experience. There were peanuts being thrown from the crowd, flashbulbs going off left and right during knockdowns. It was, and still is surreal. You’d think these pics were taken ringside while Howard Cosell was calling the Thrilla In Manilla. Great, clean shots. 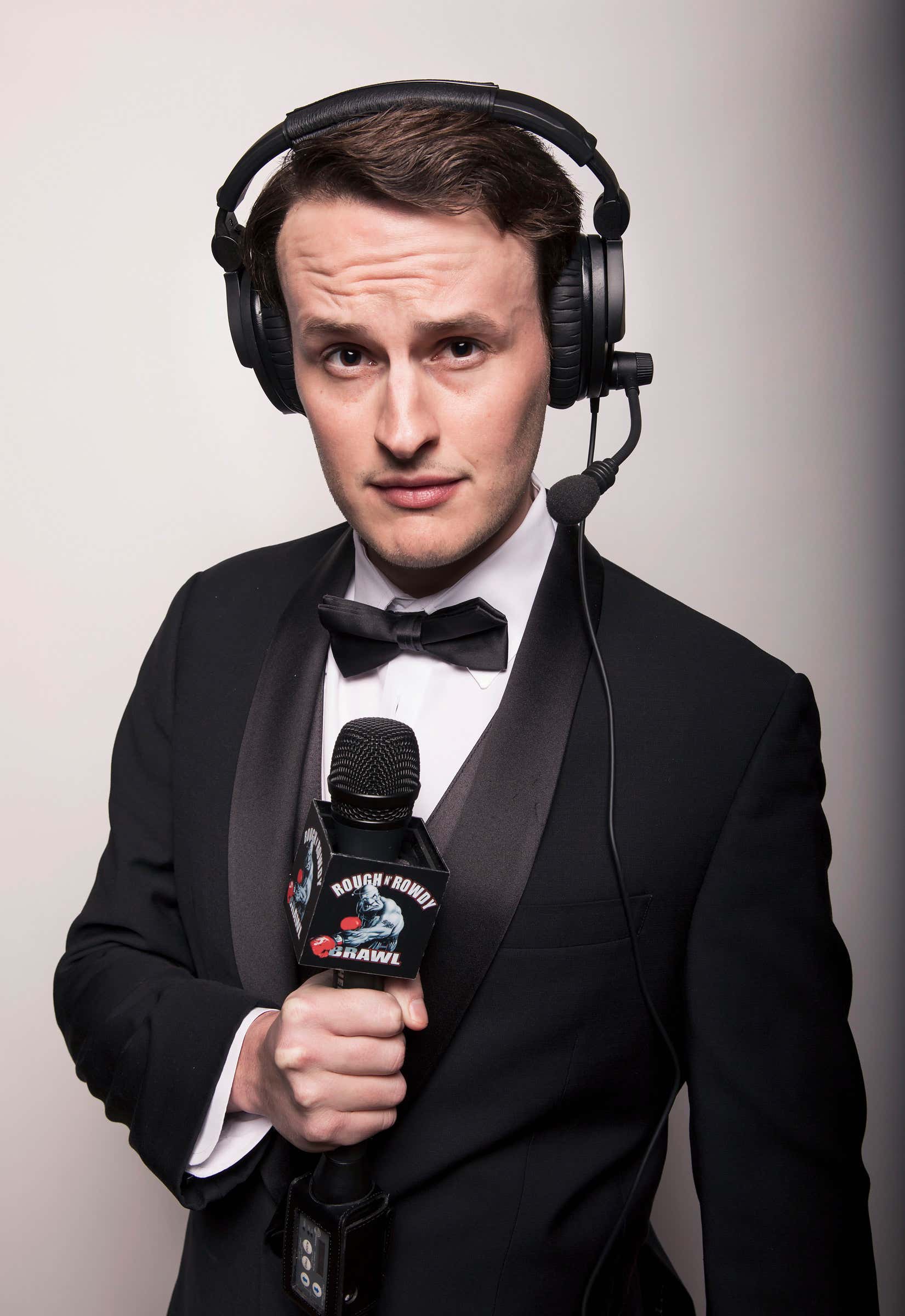 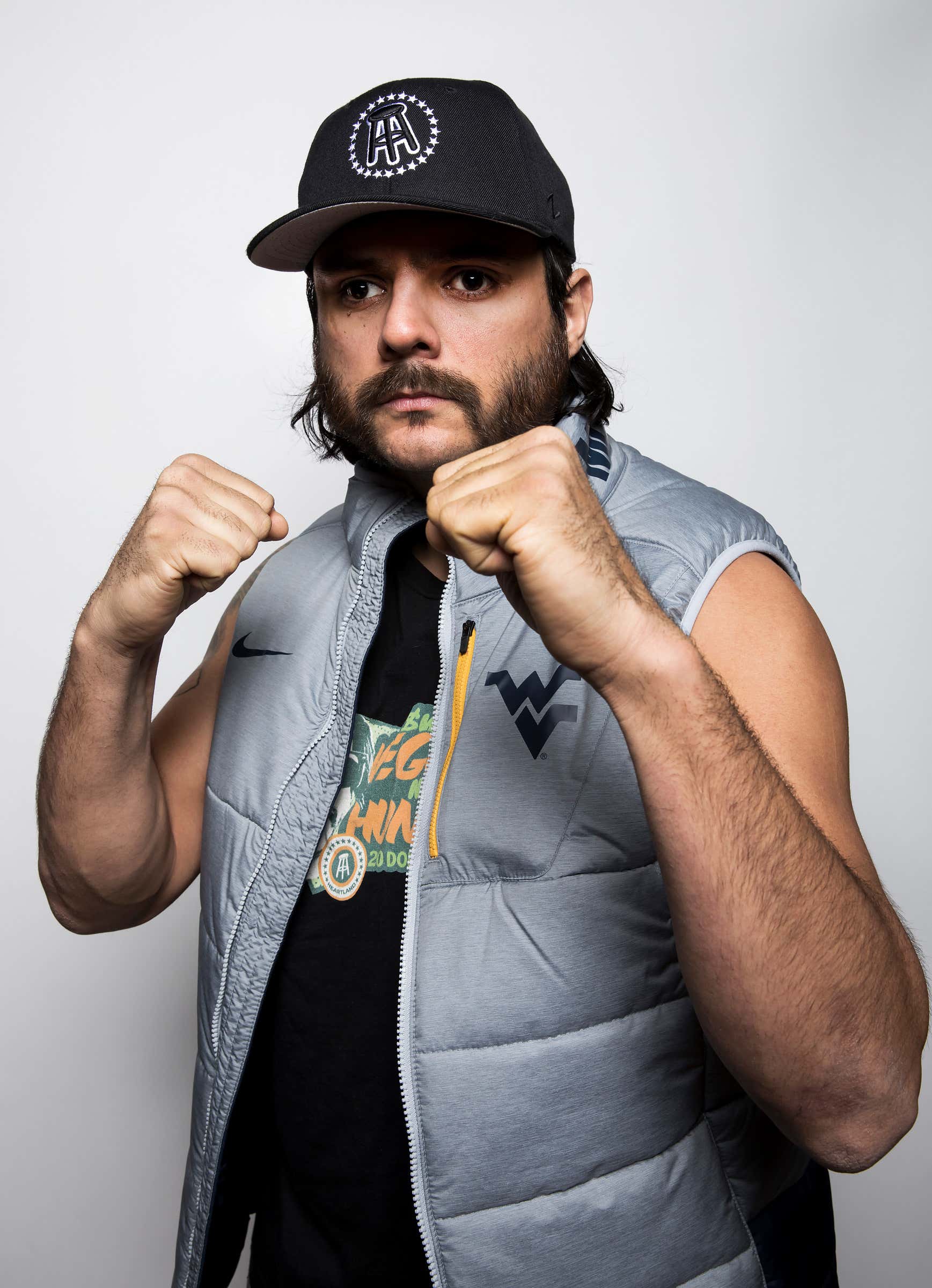 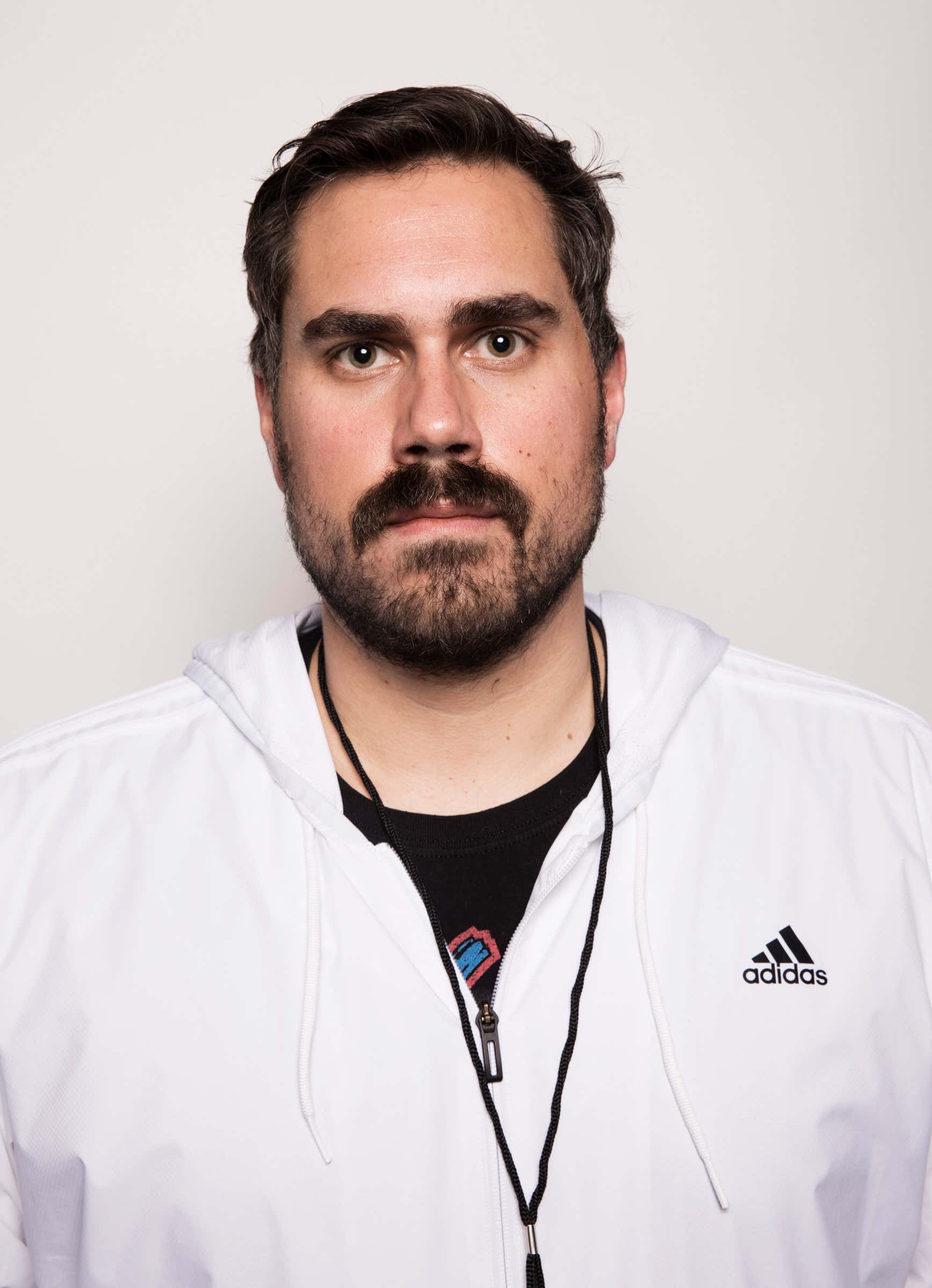 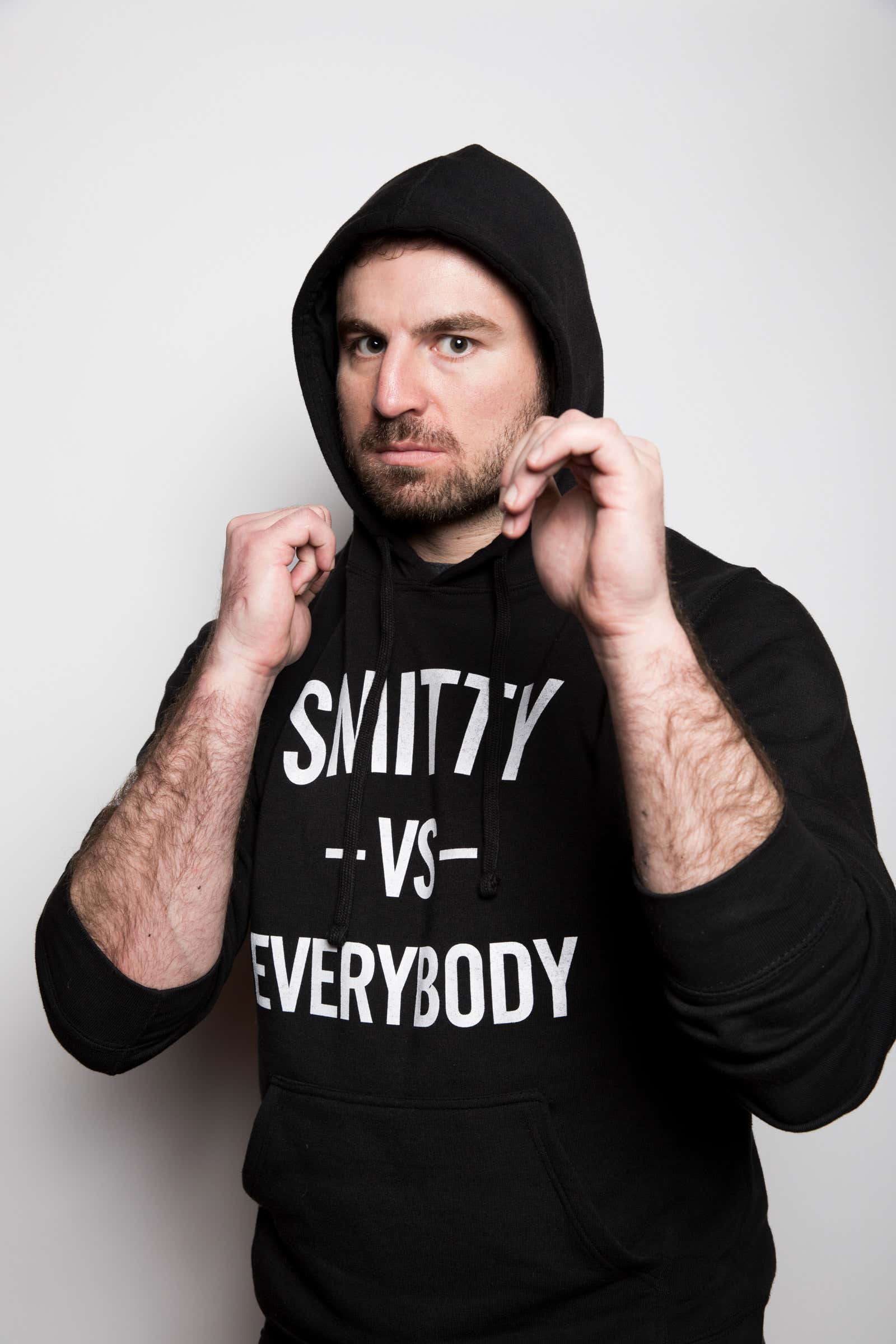 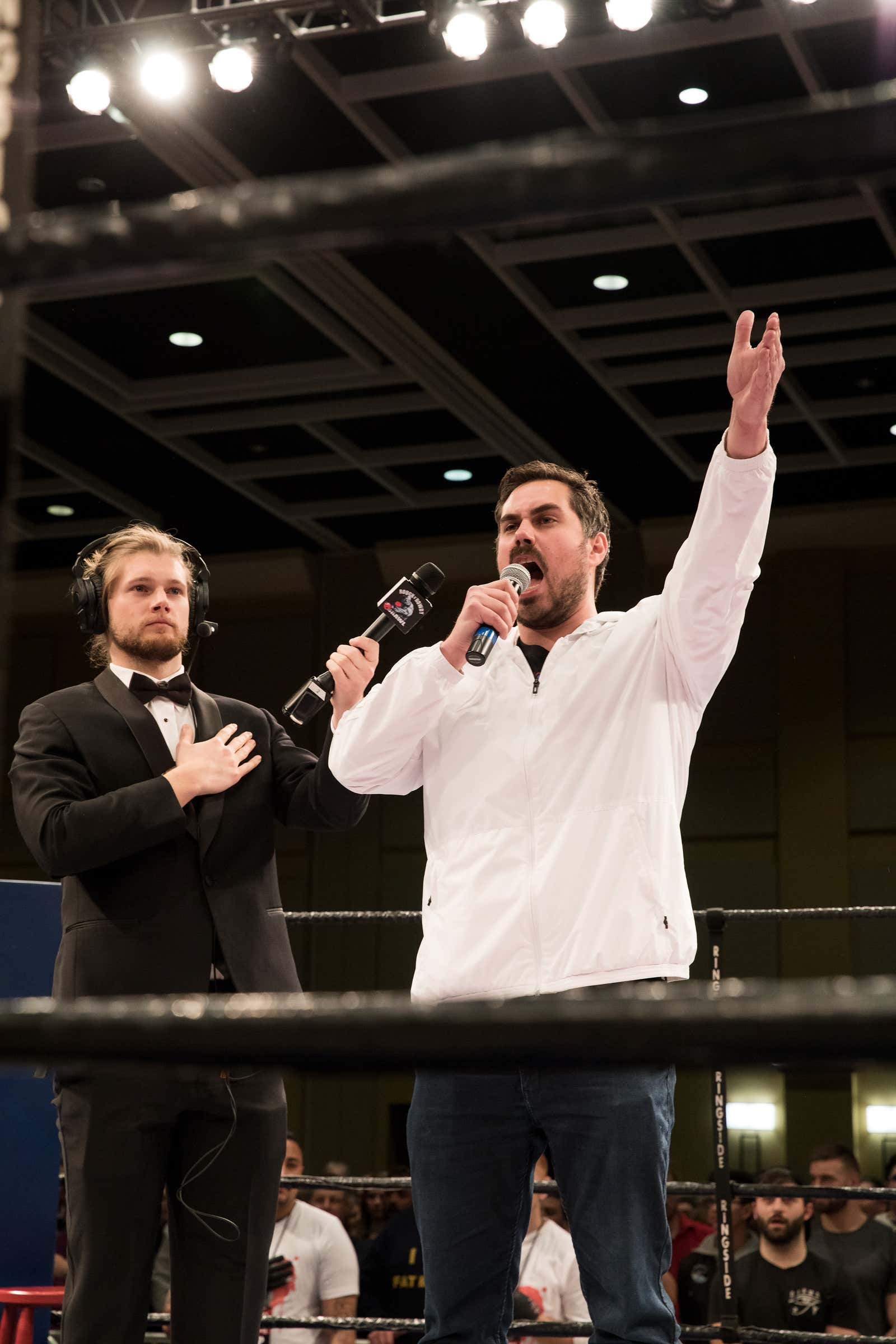 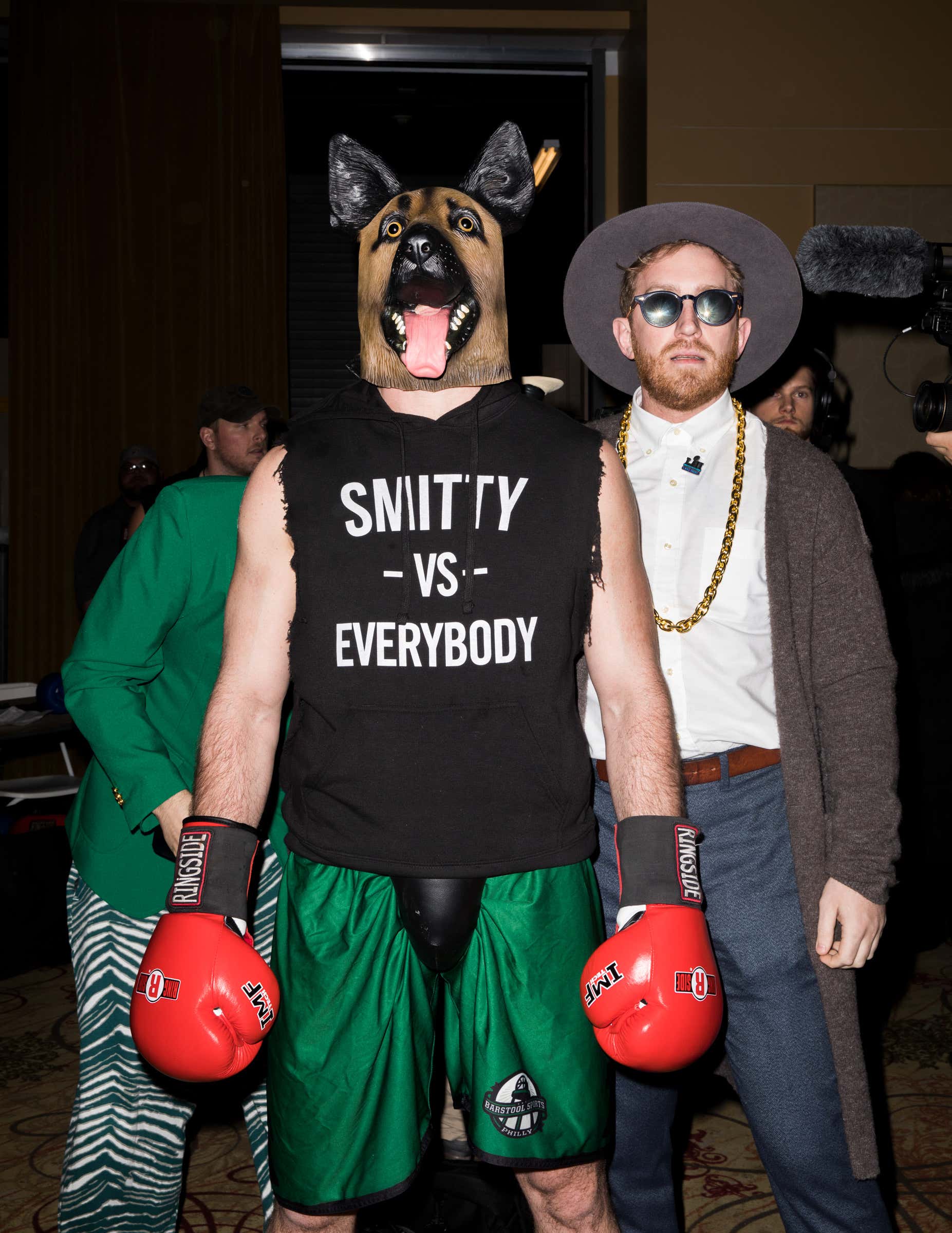 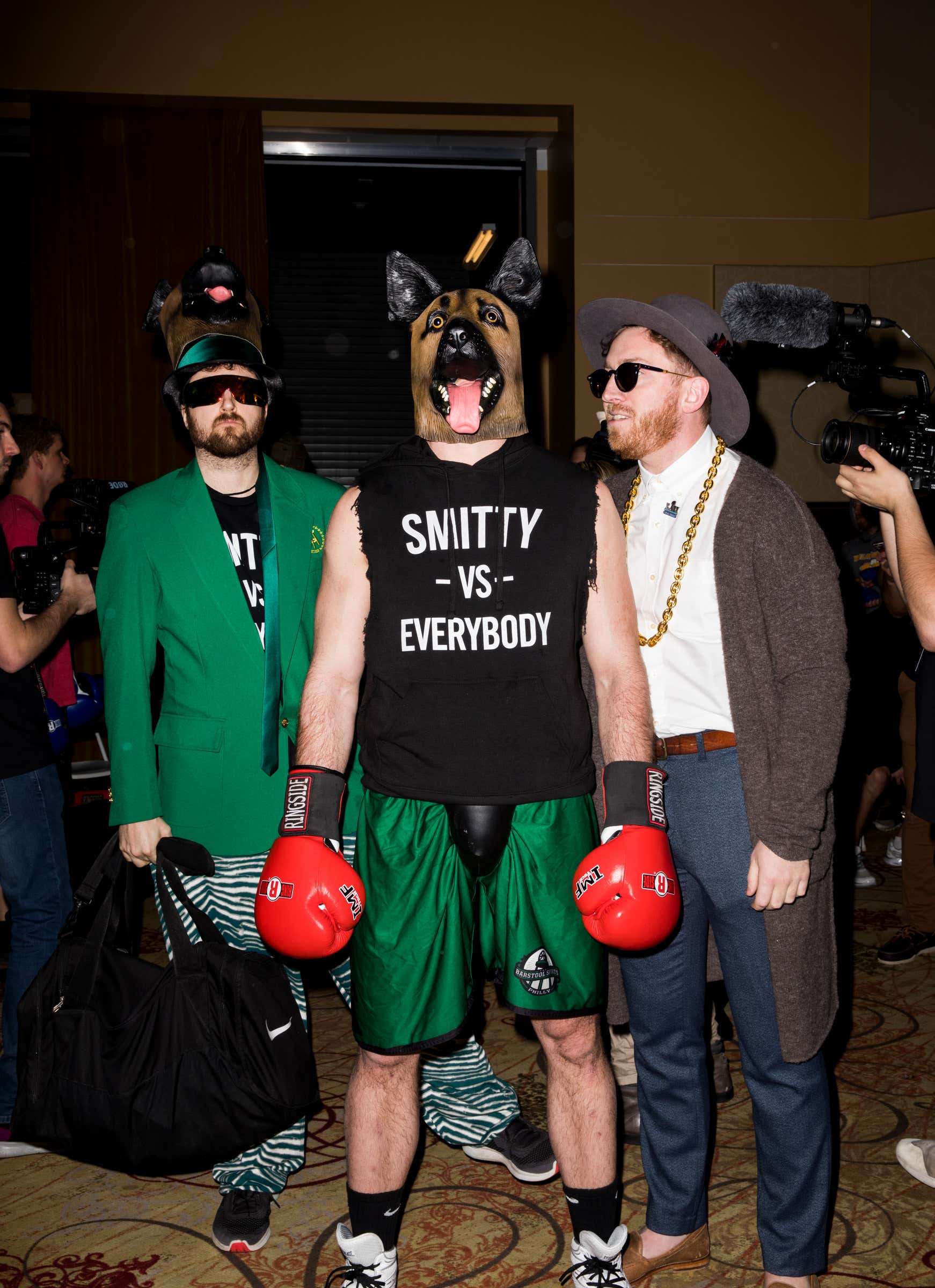 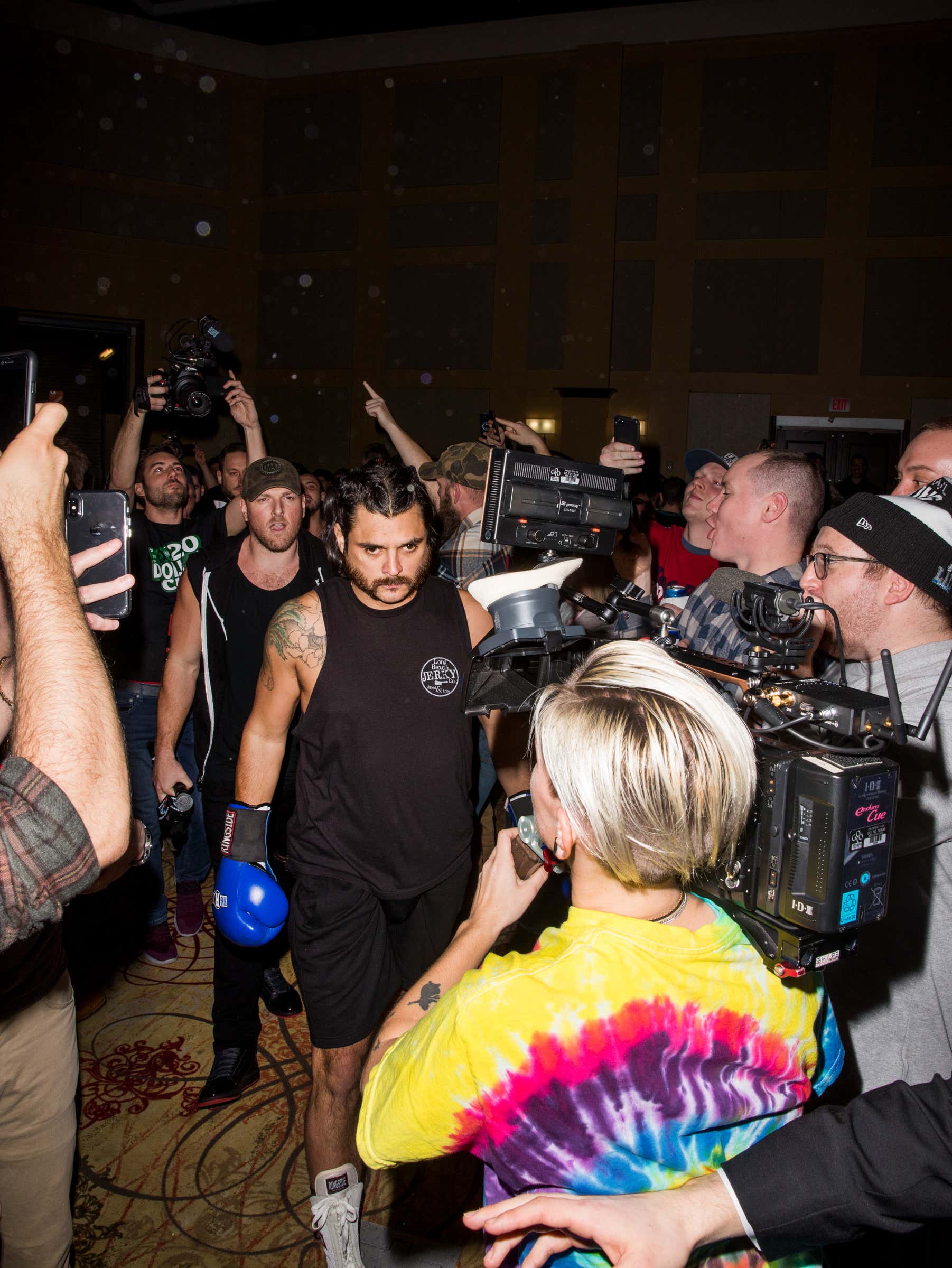 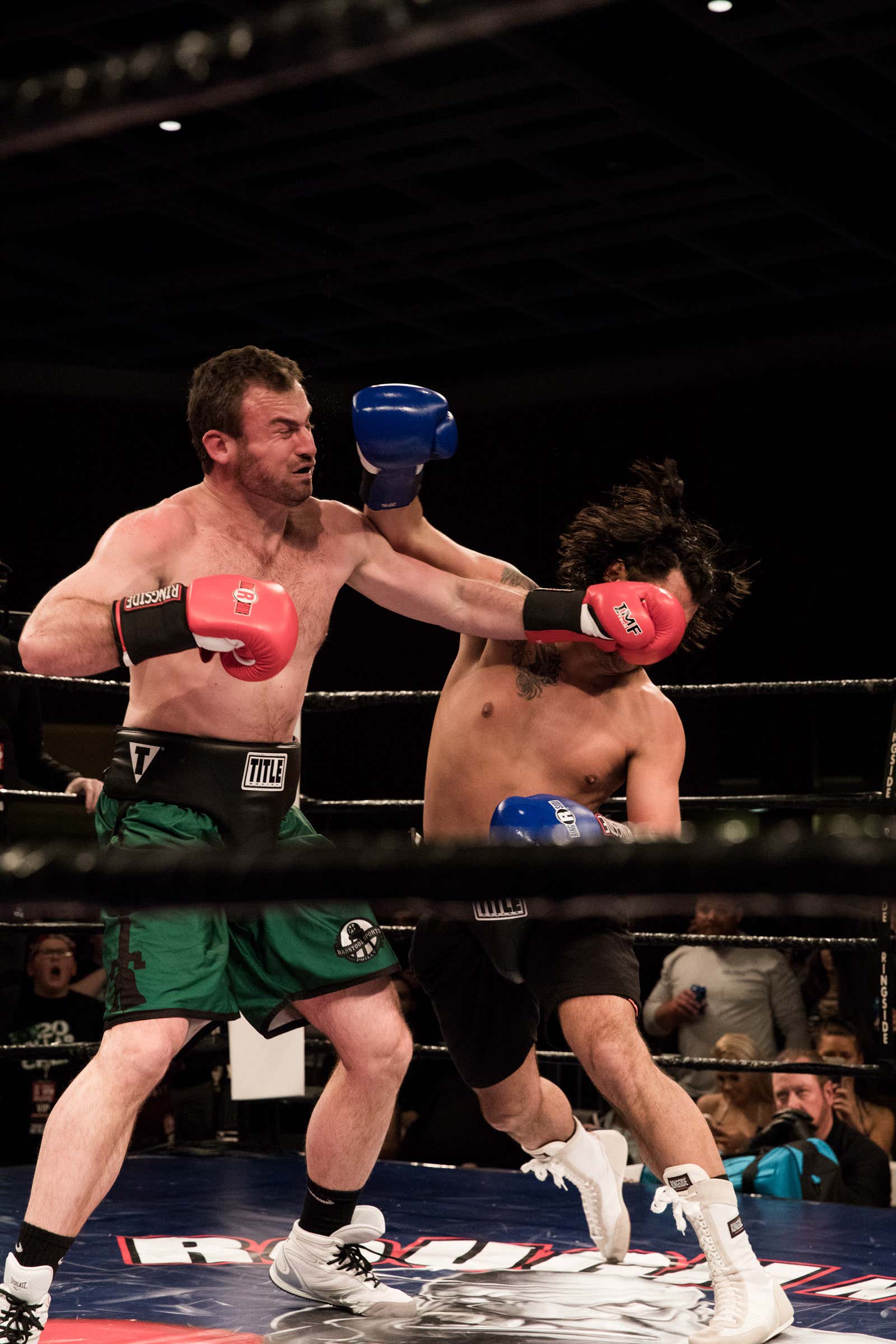 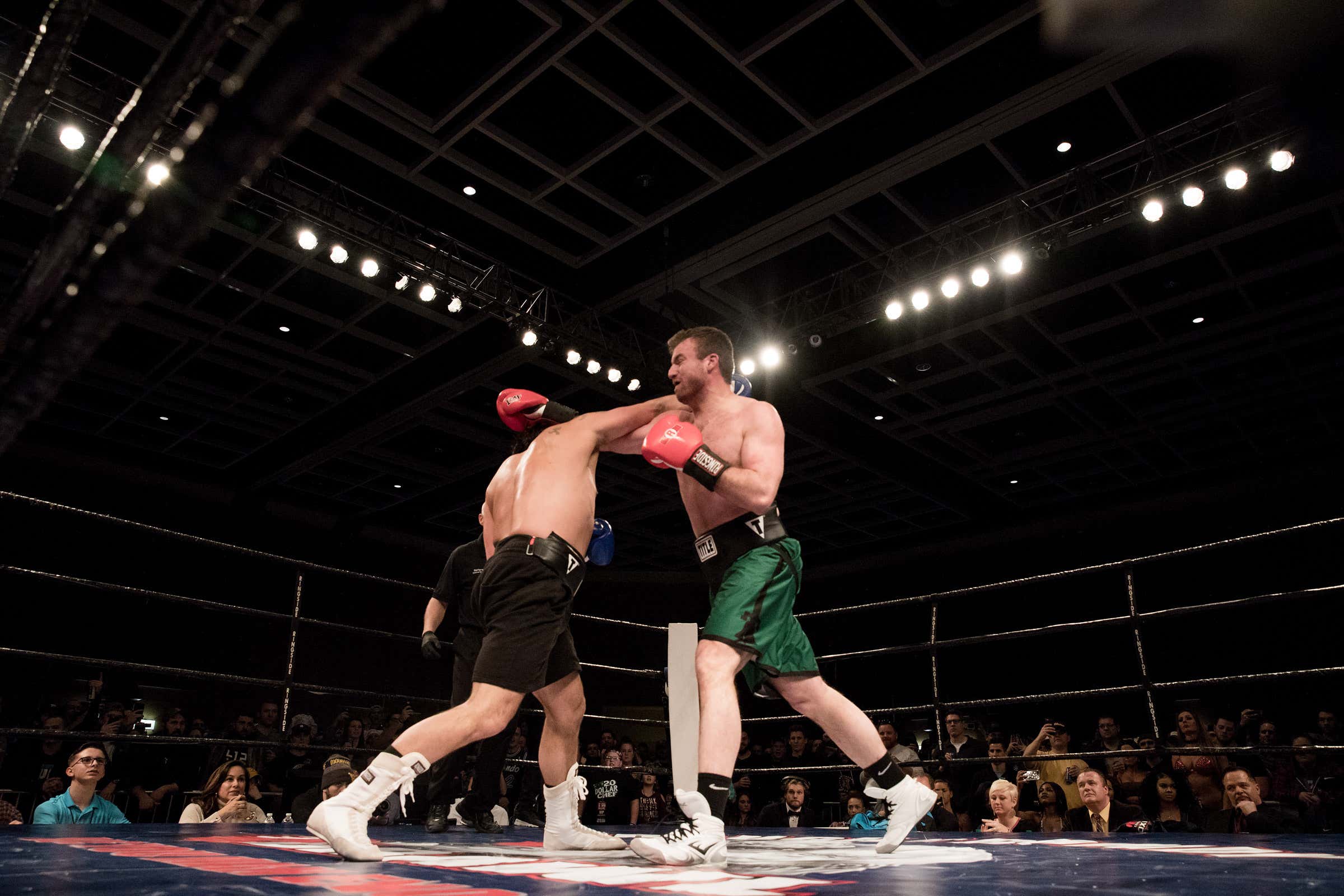 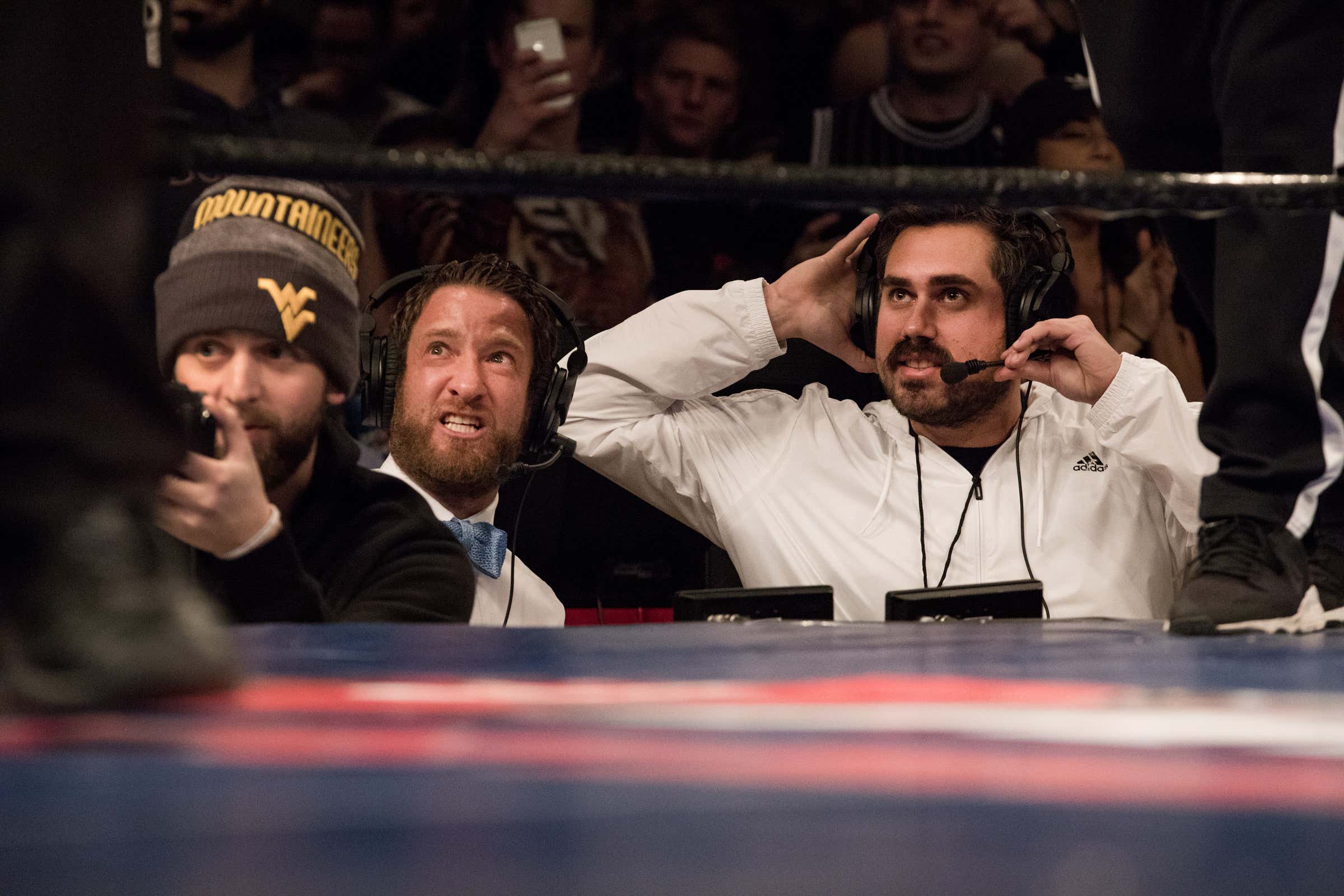 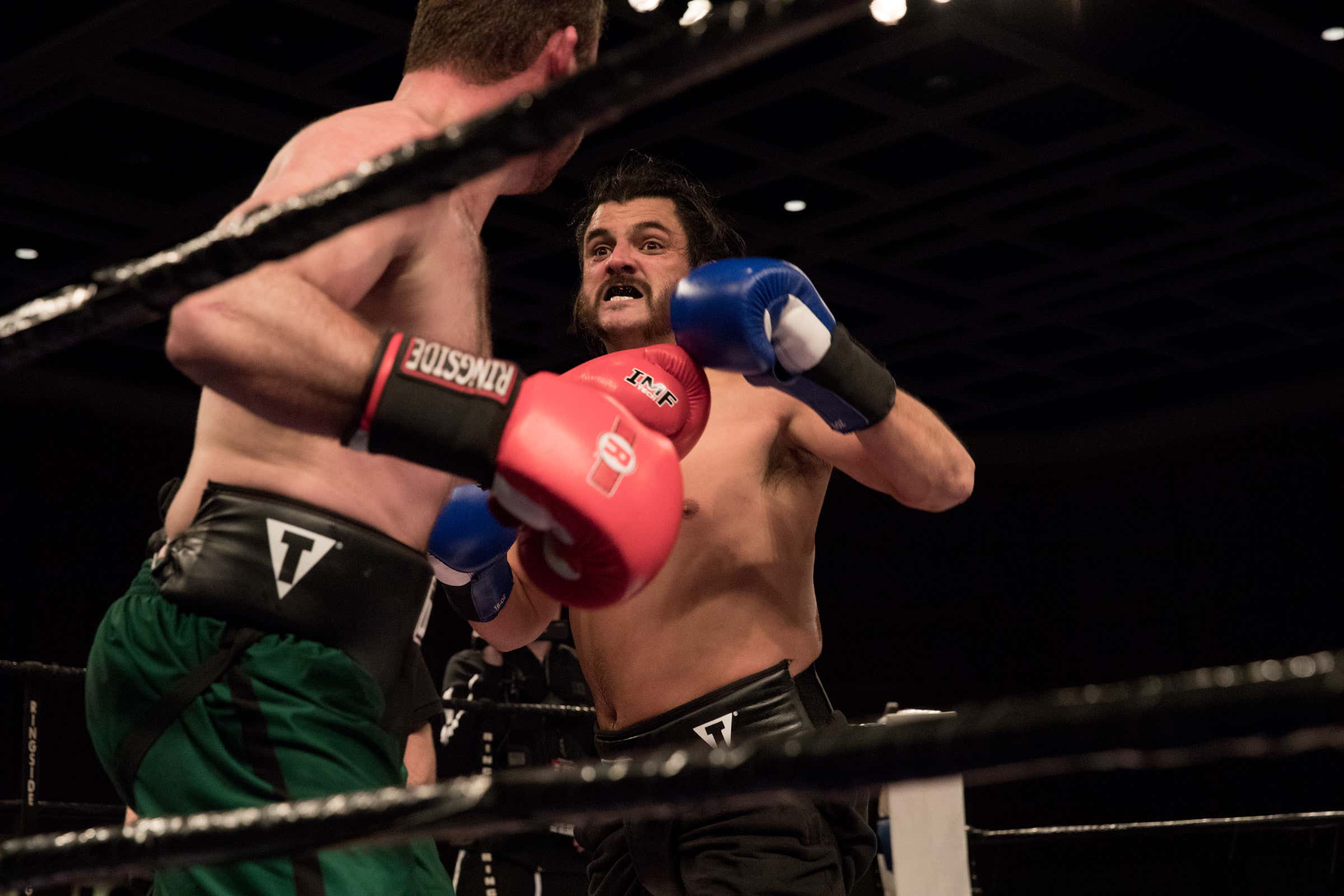 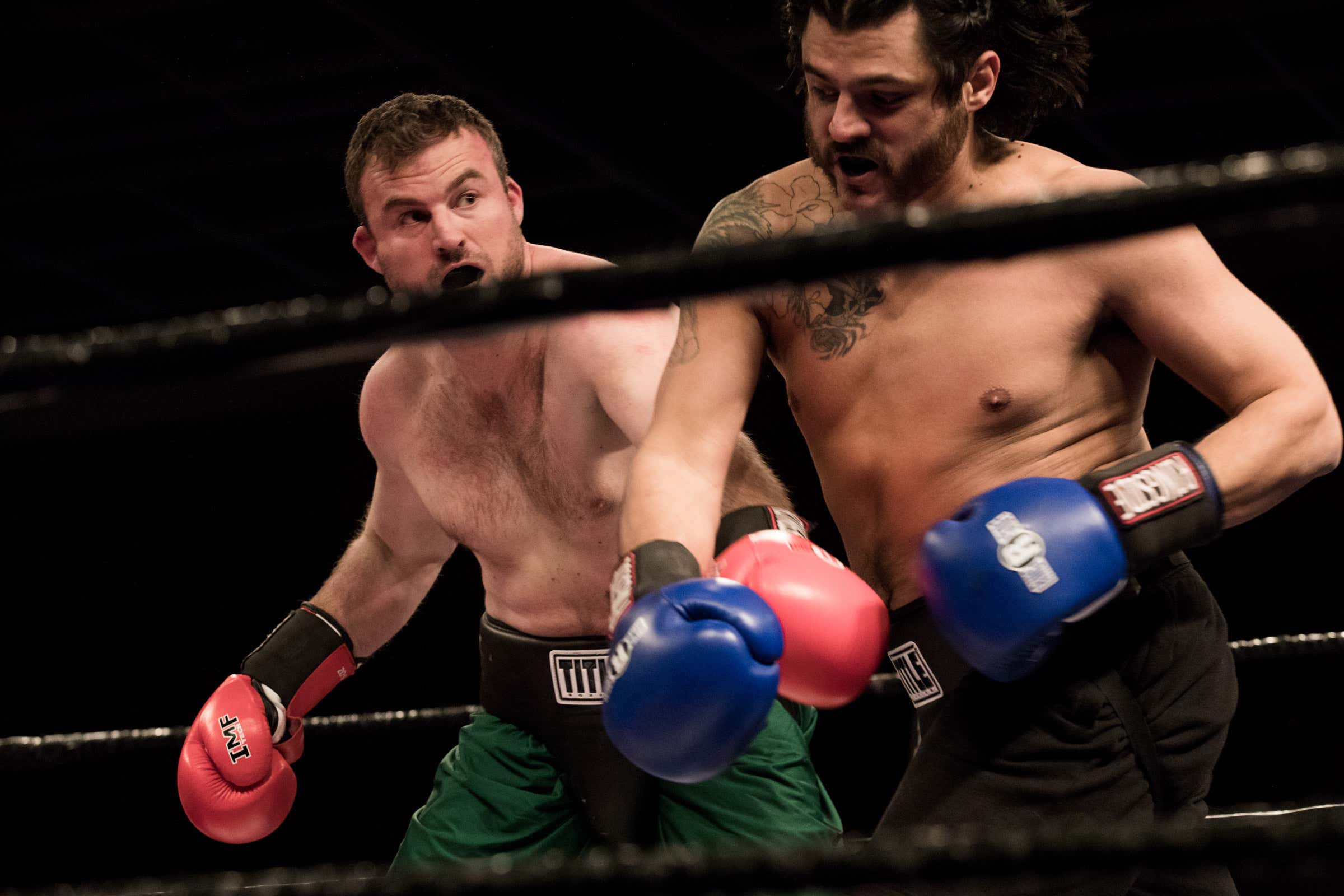 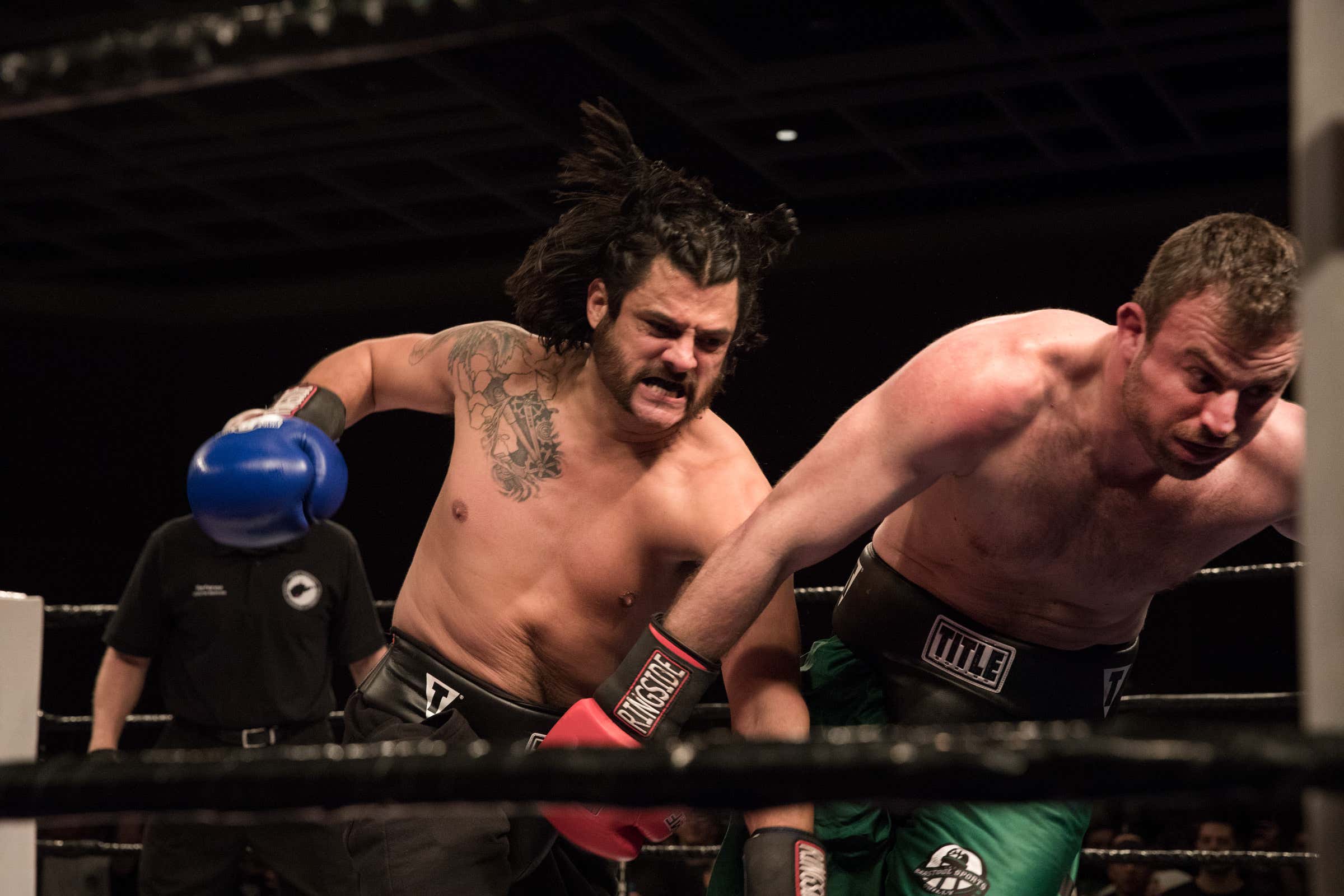 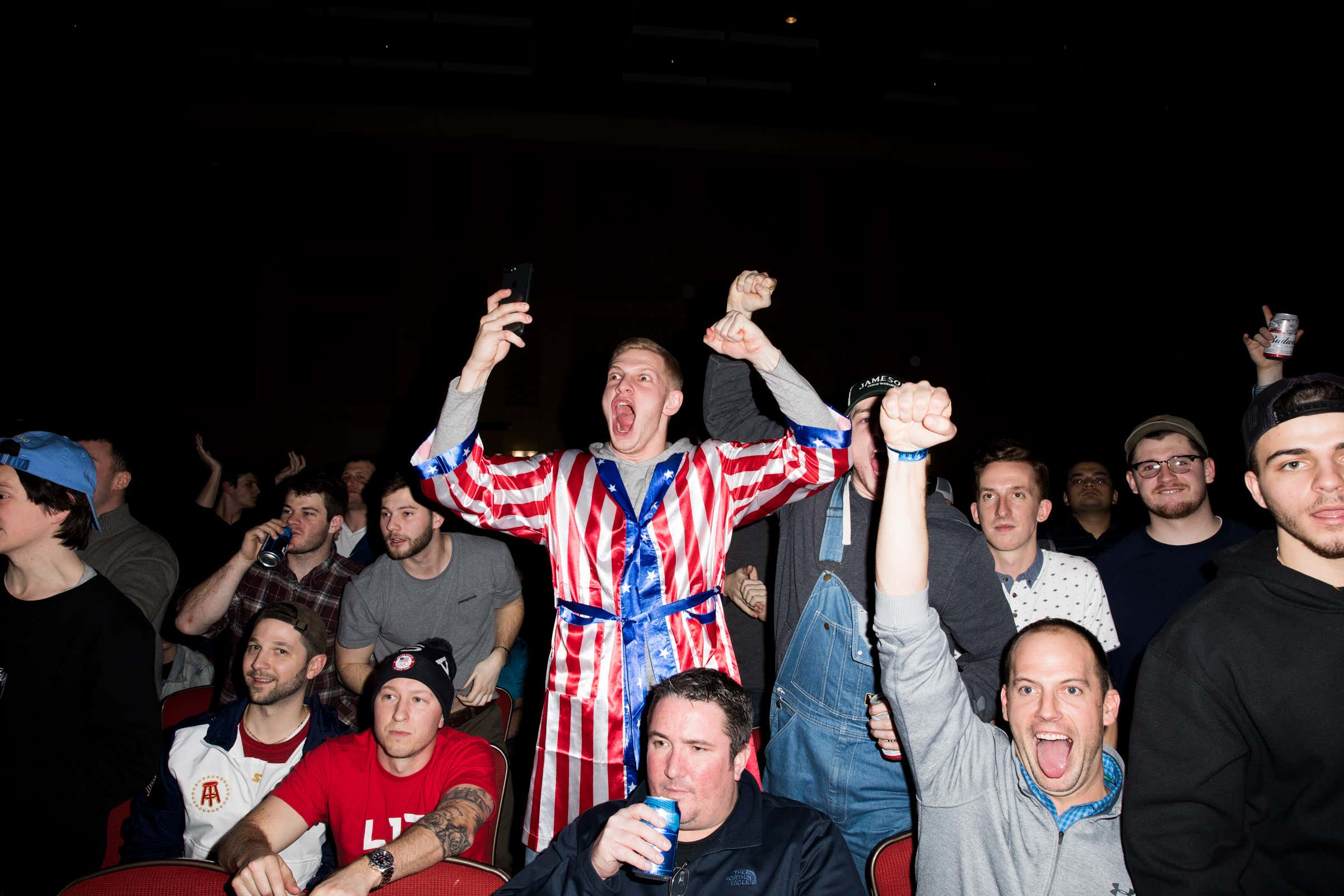 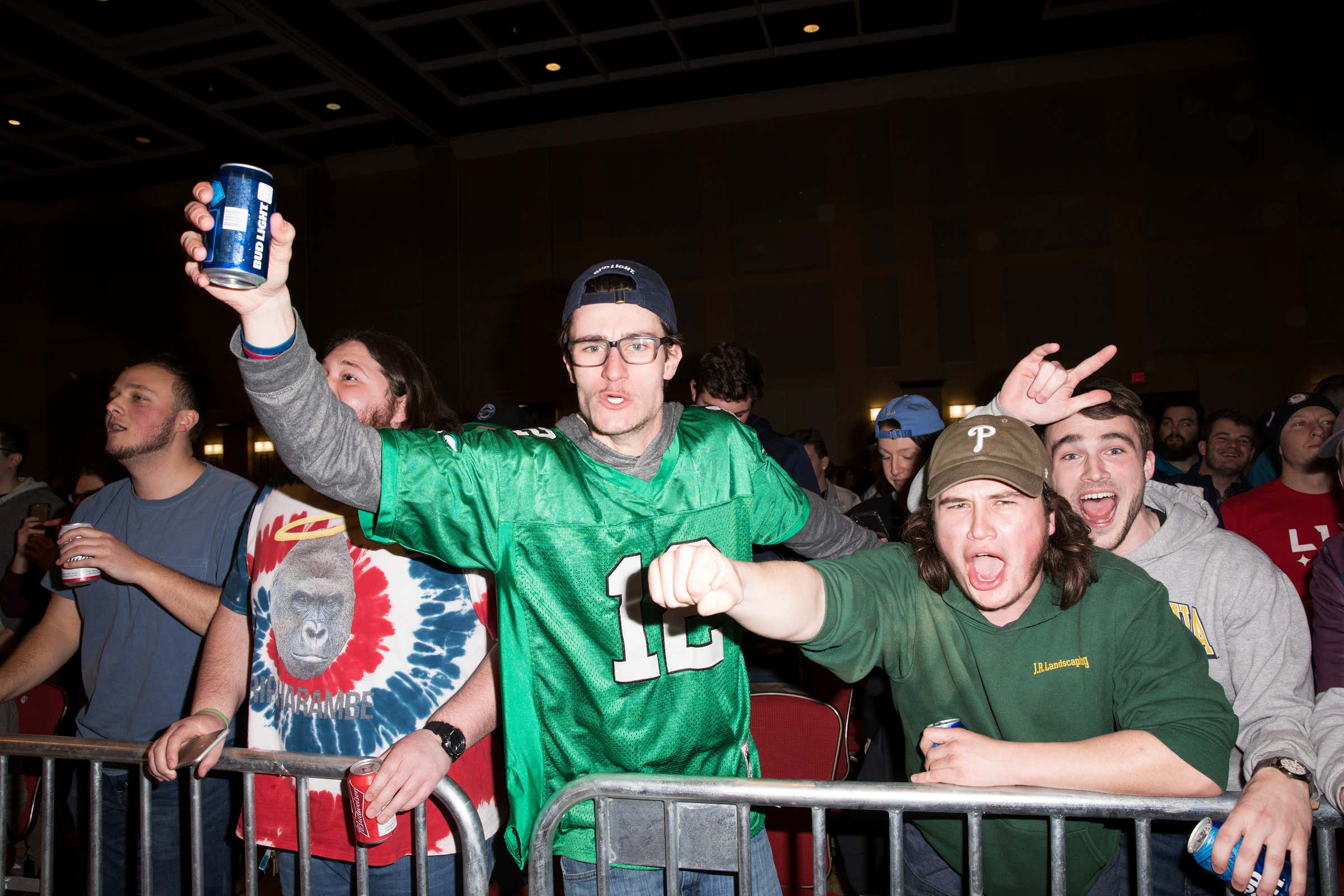 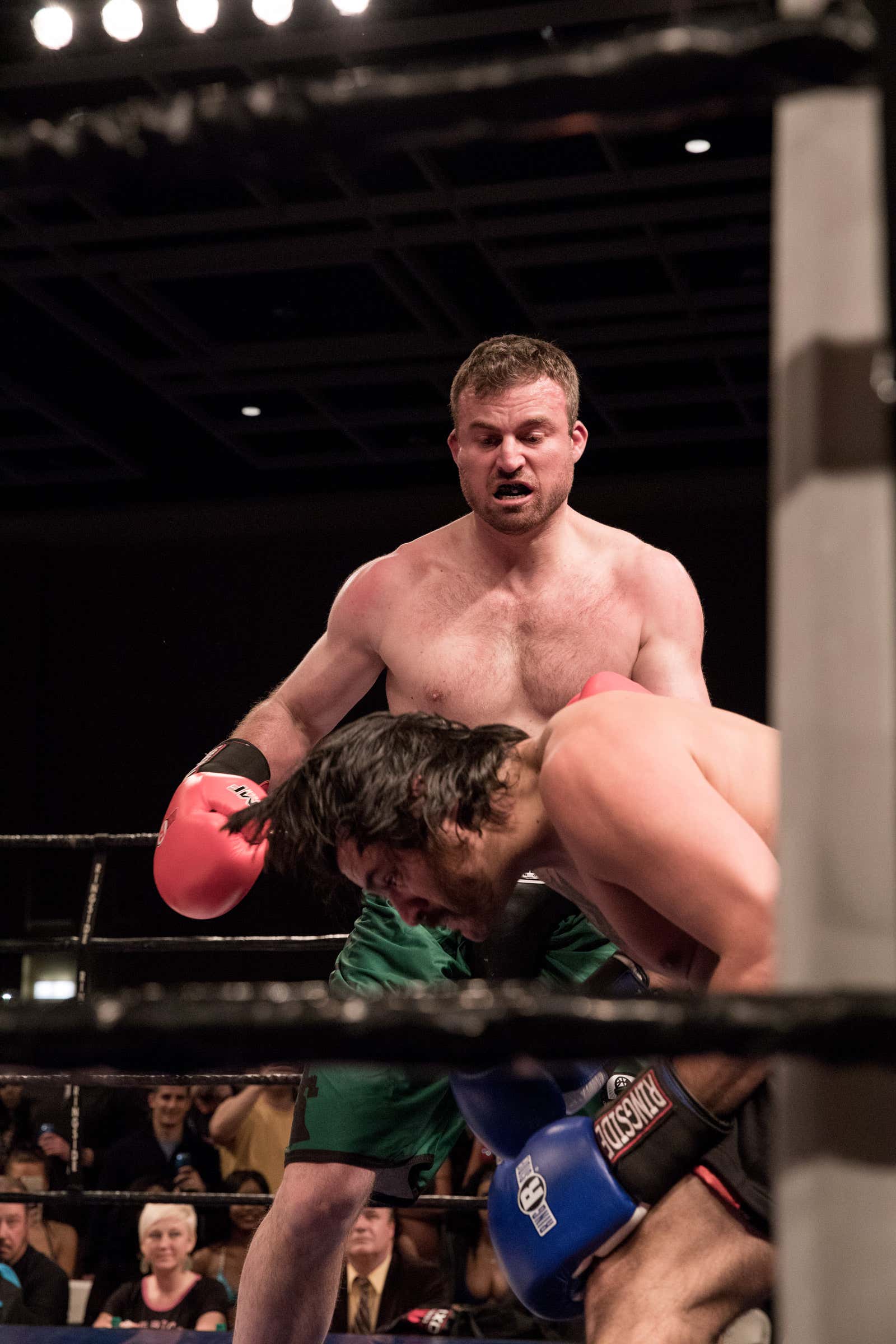 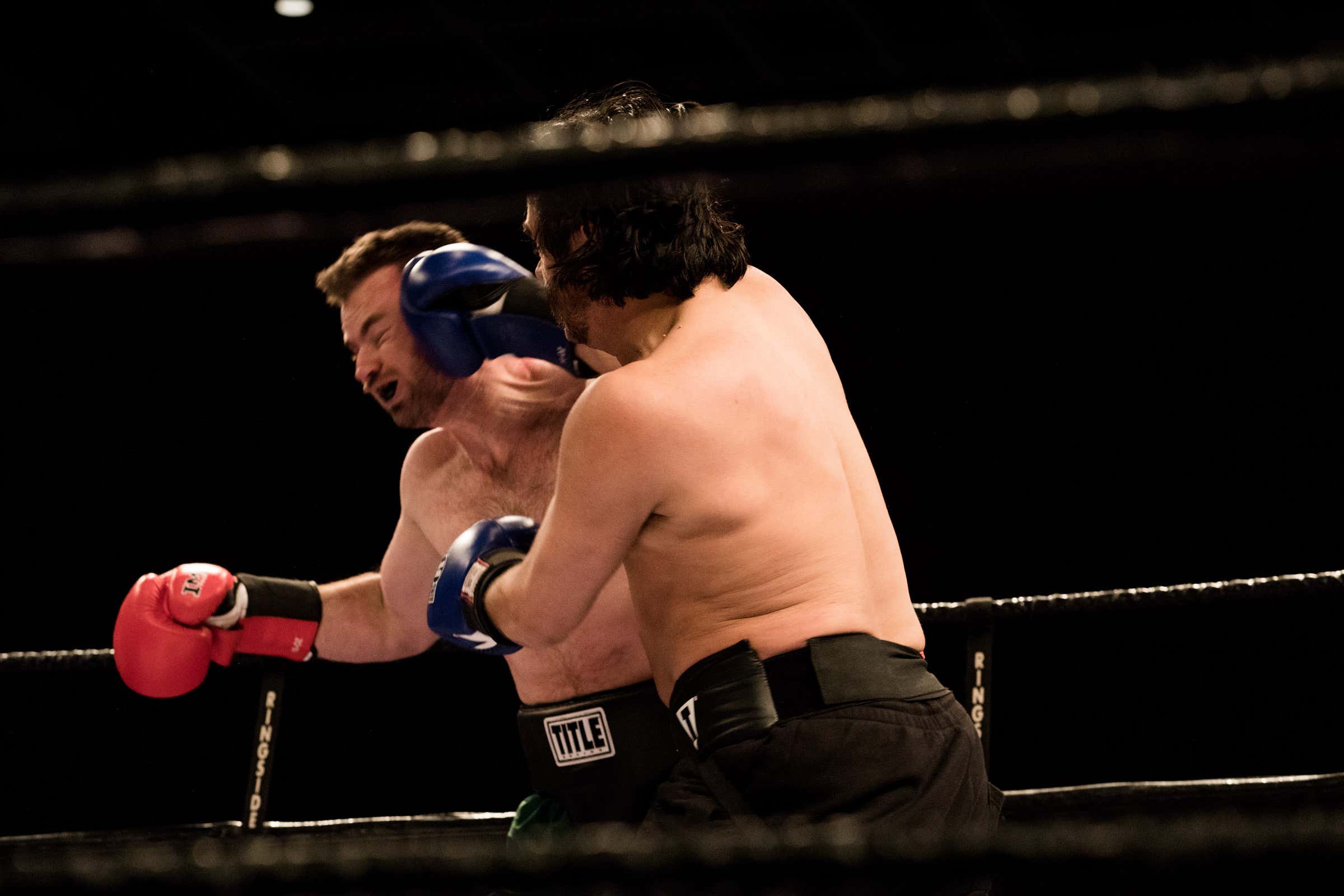 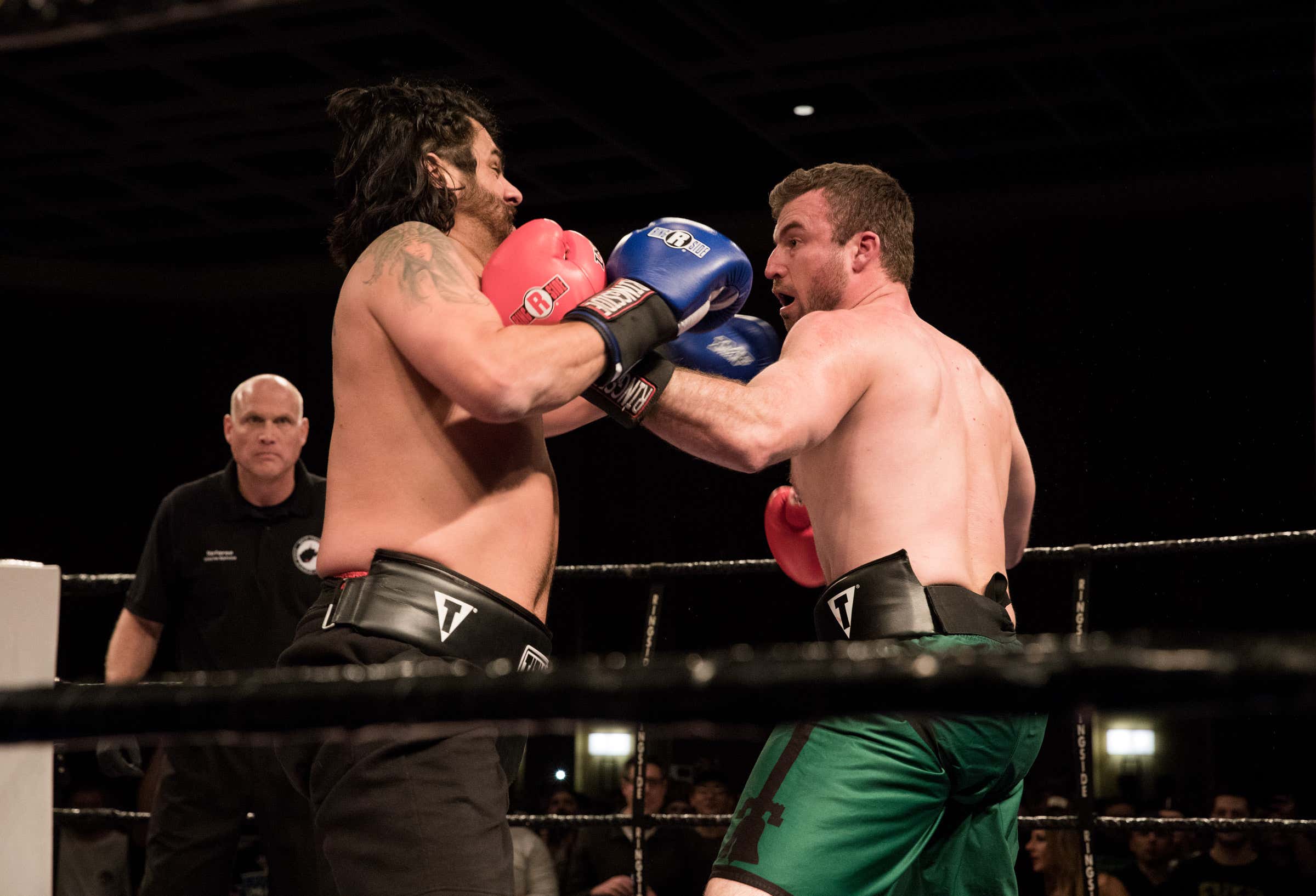 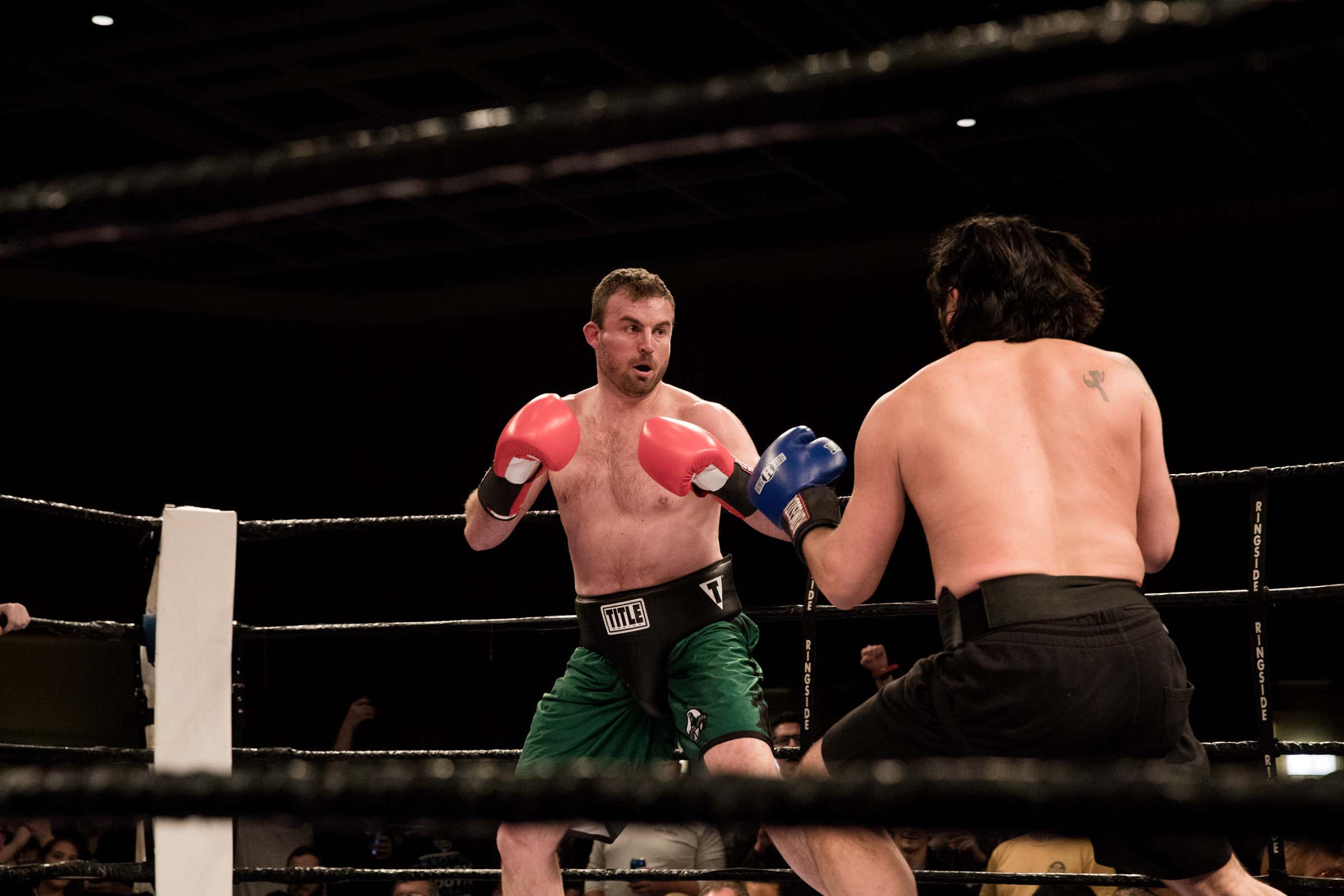 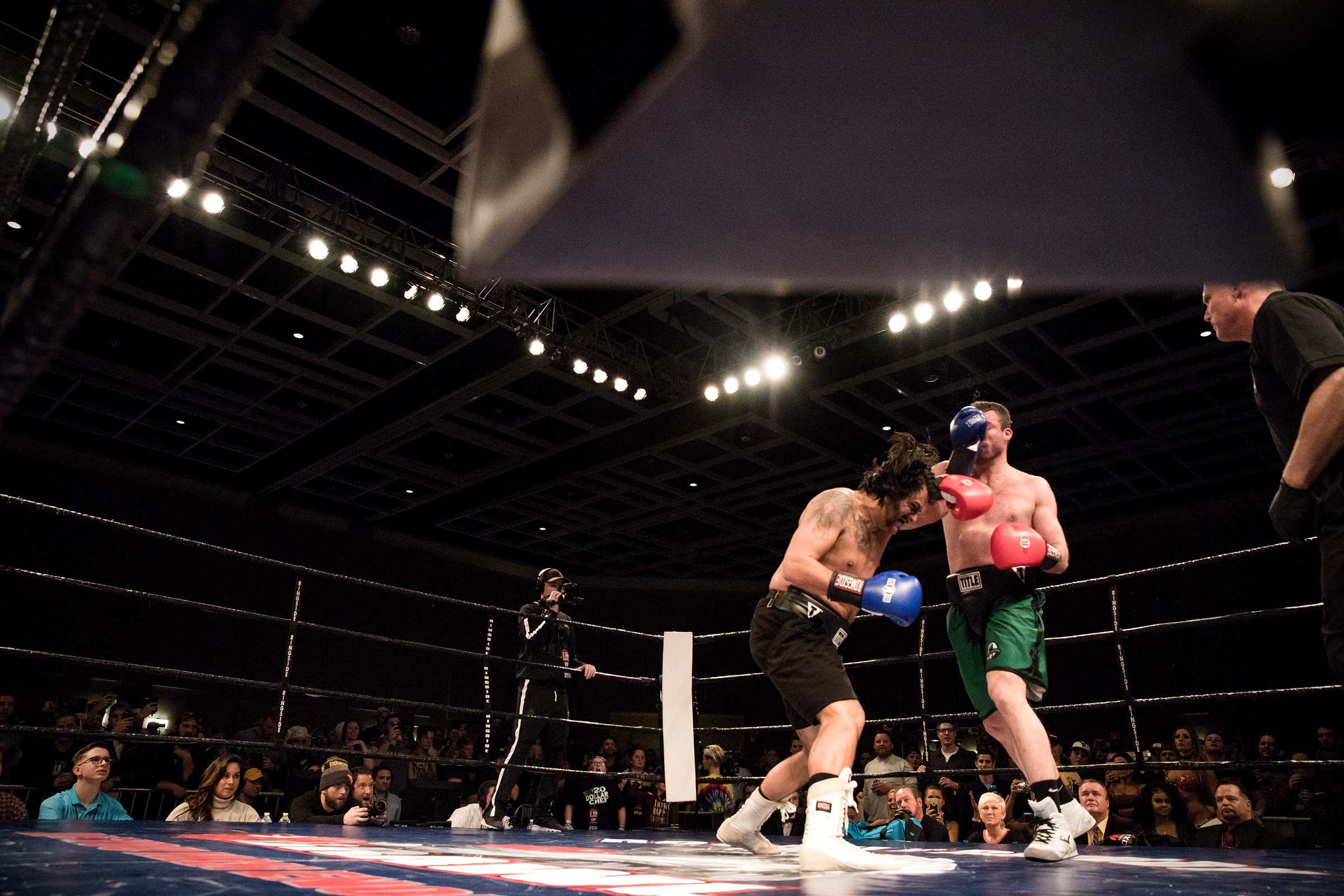 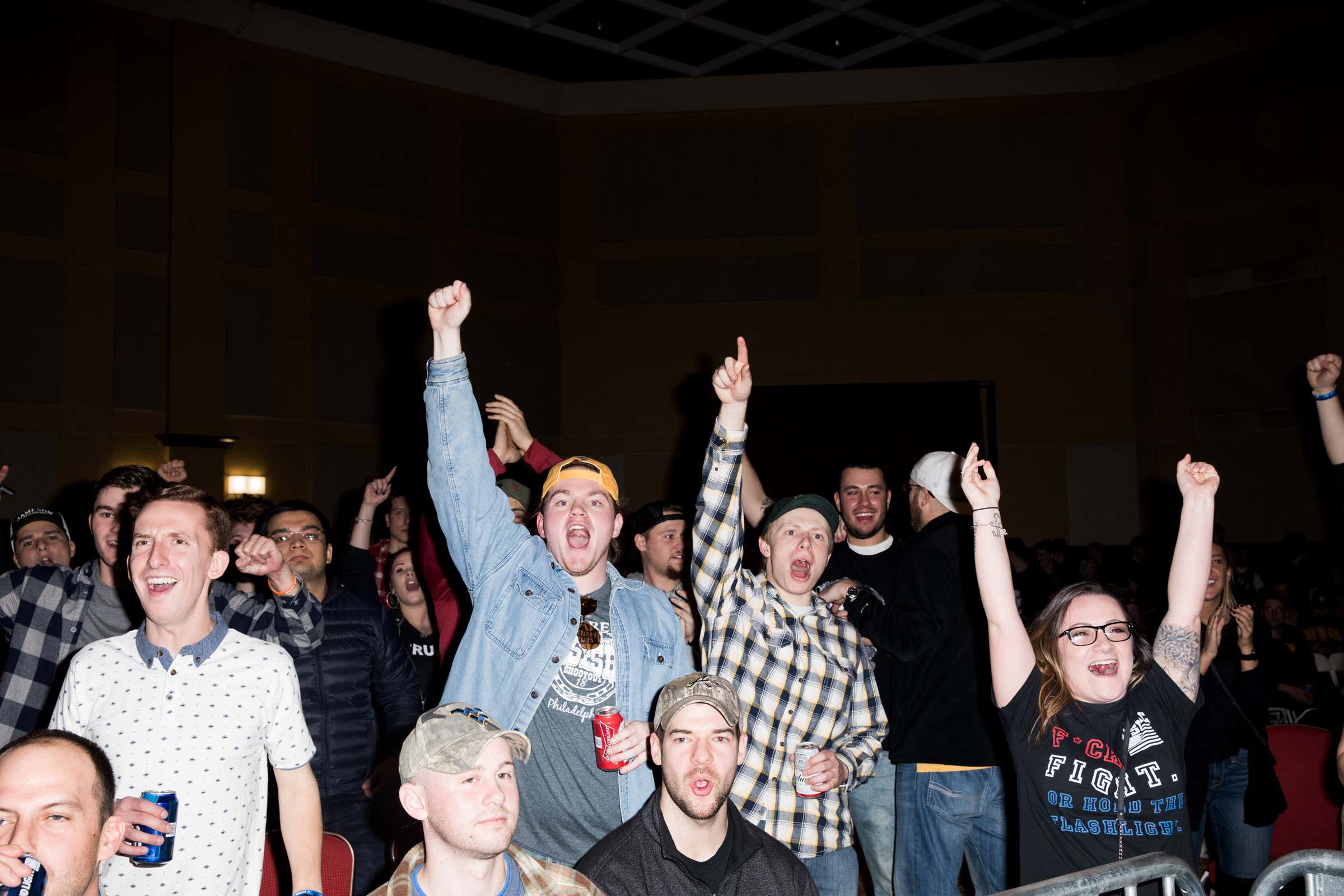 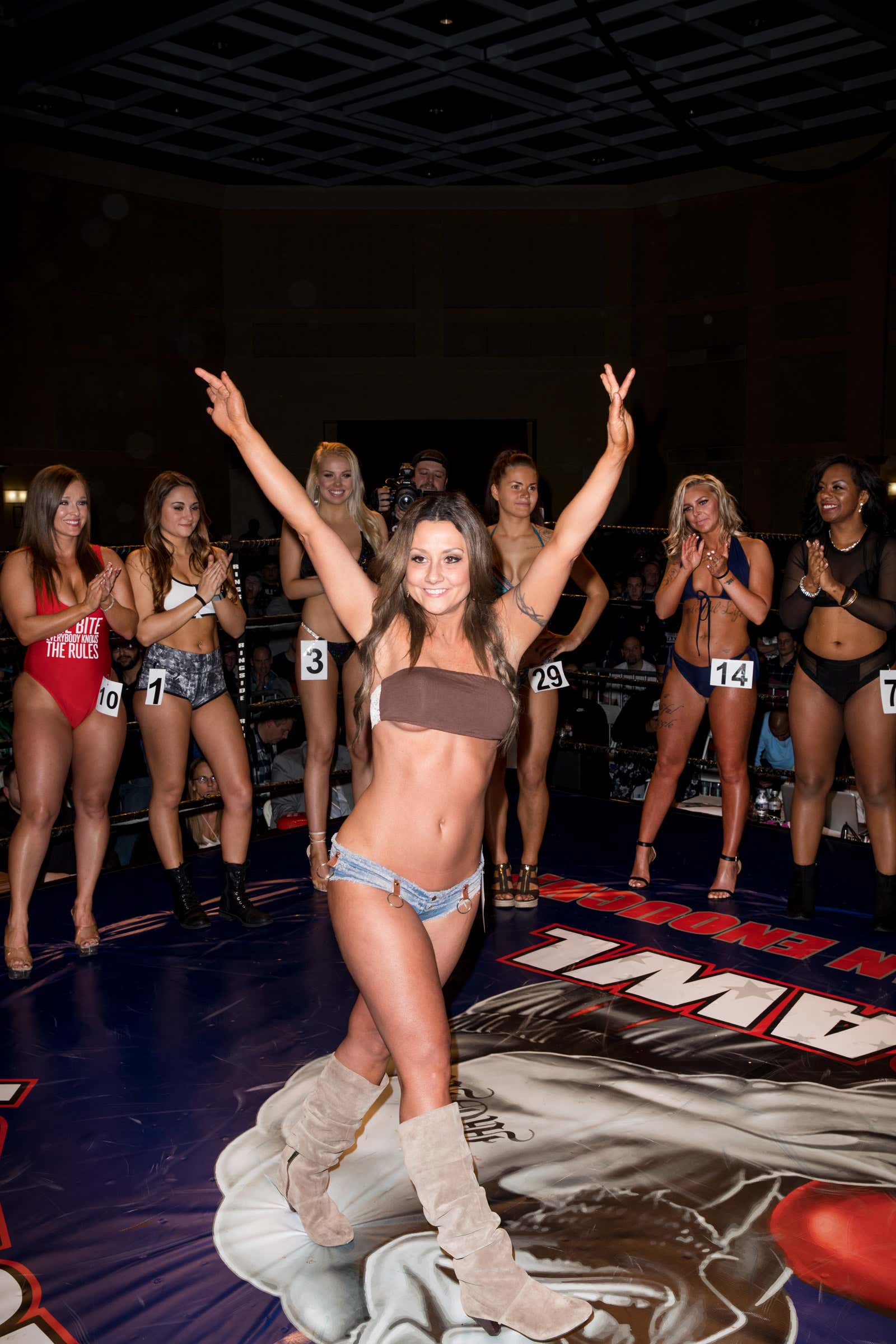 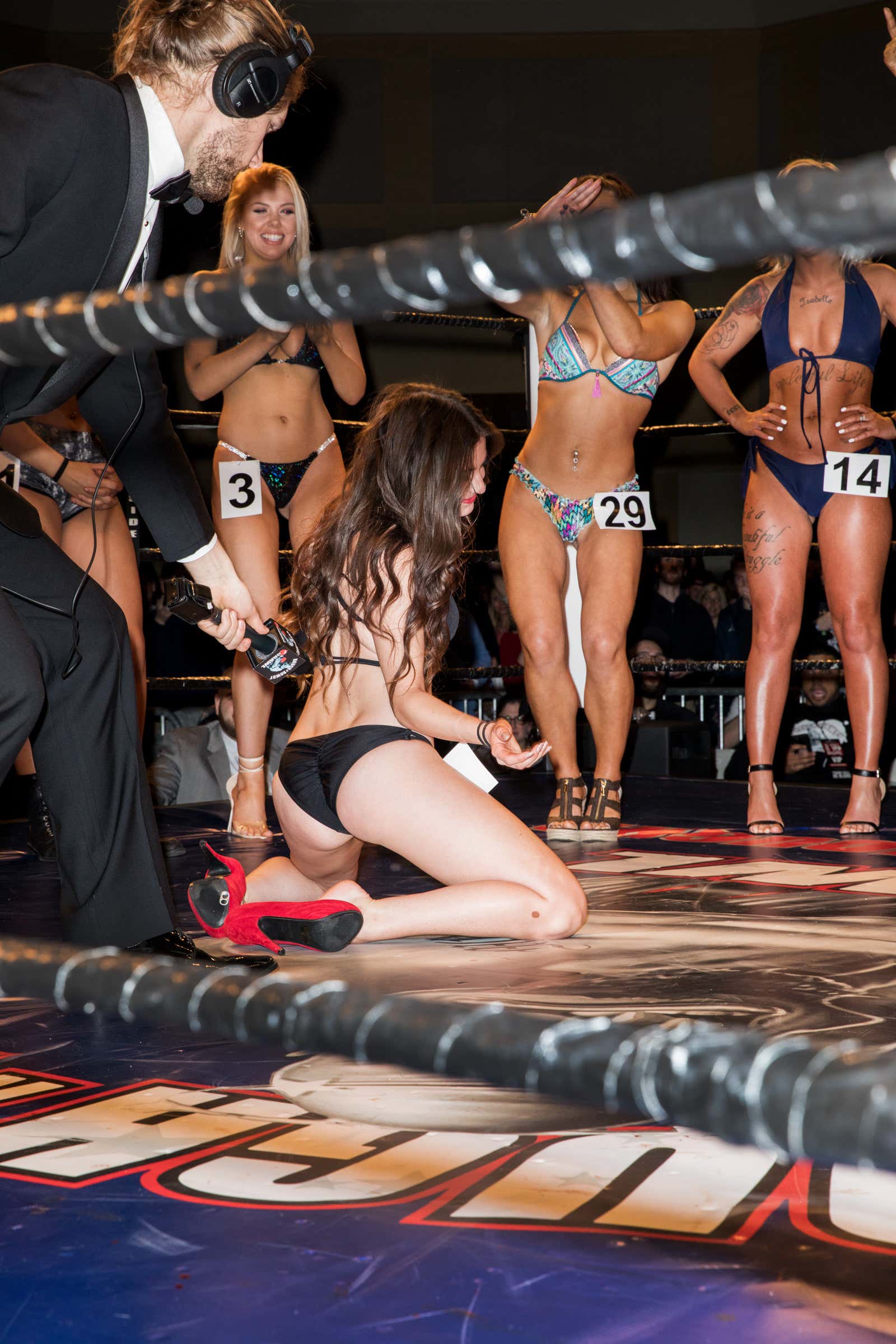 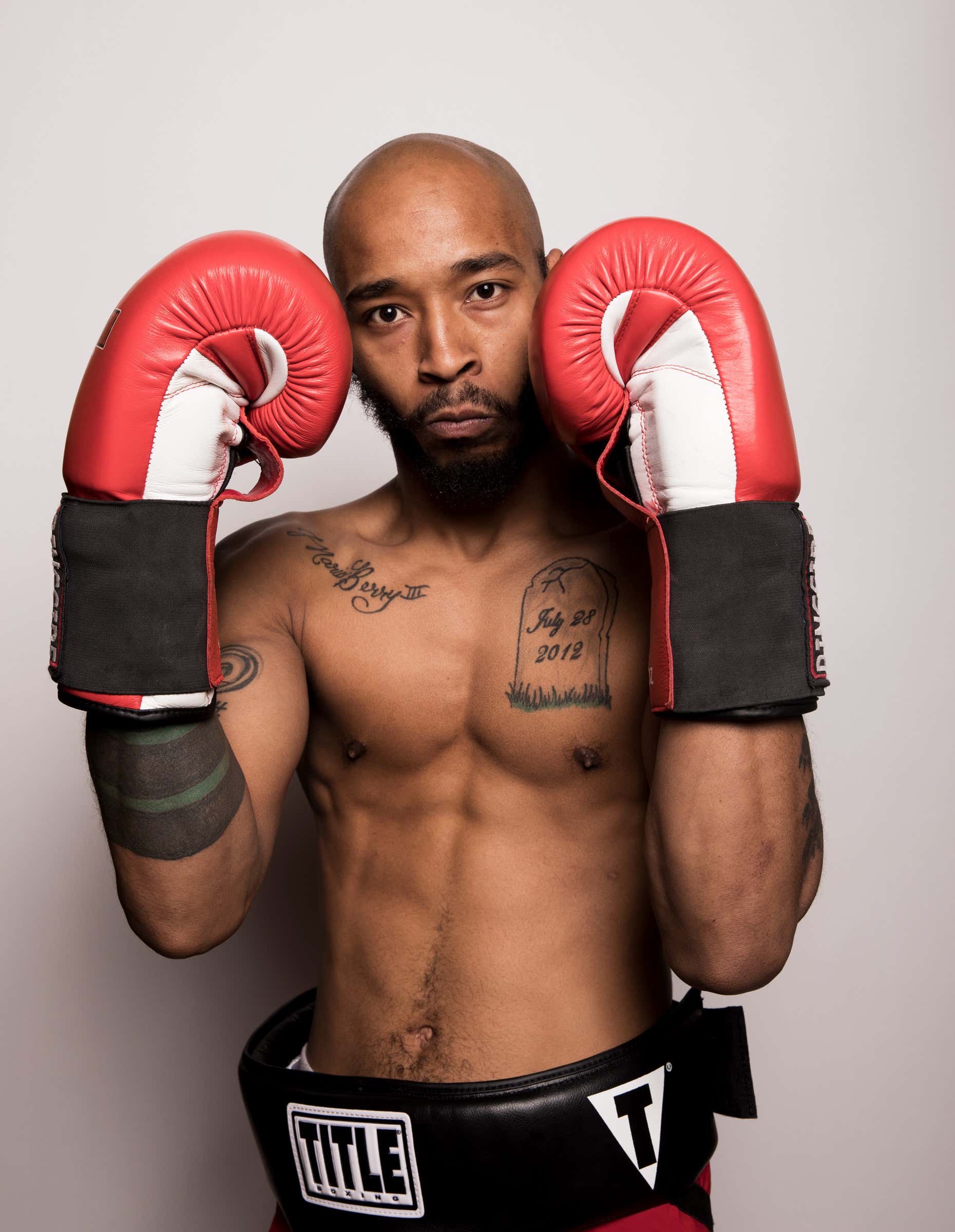 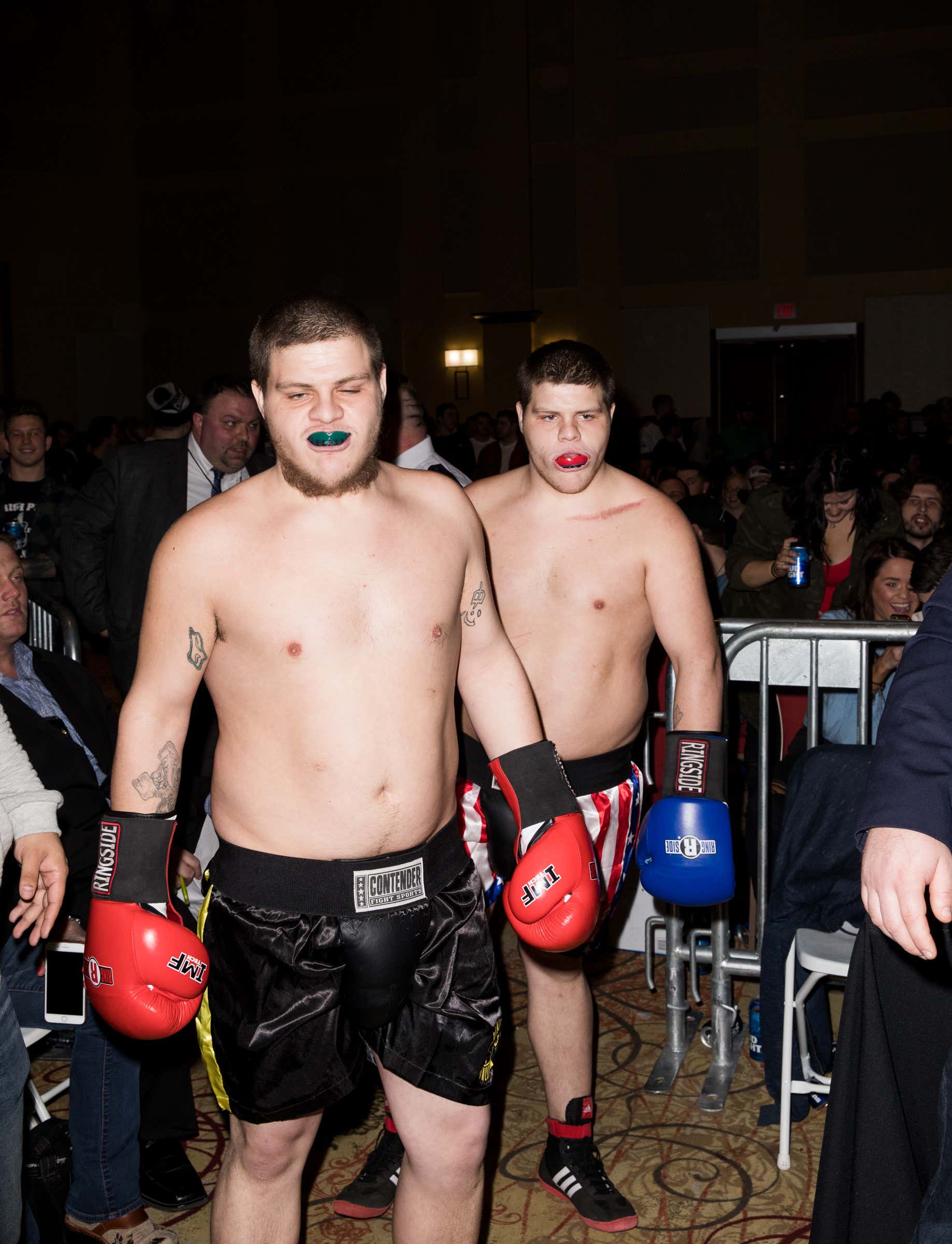 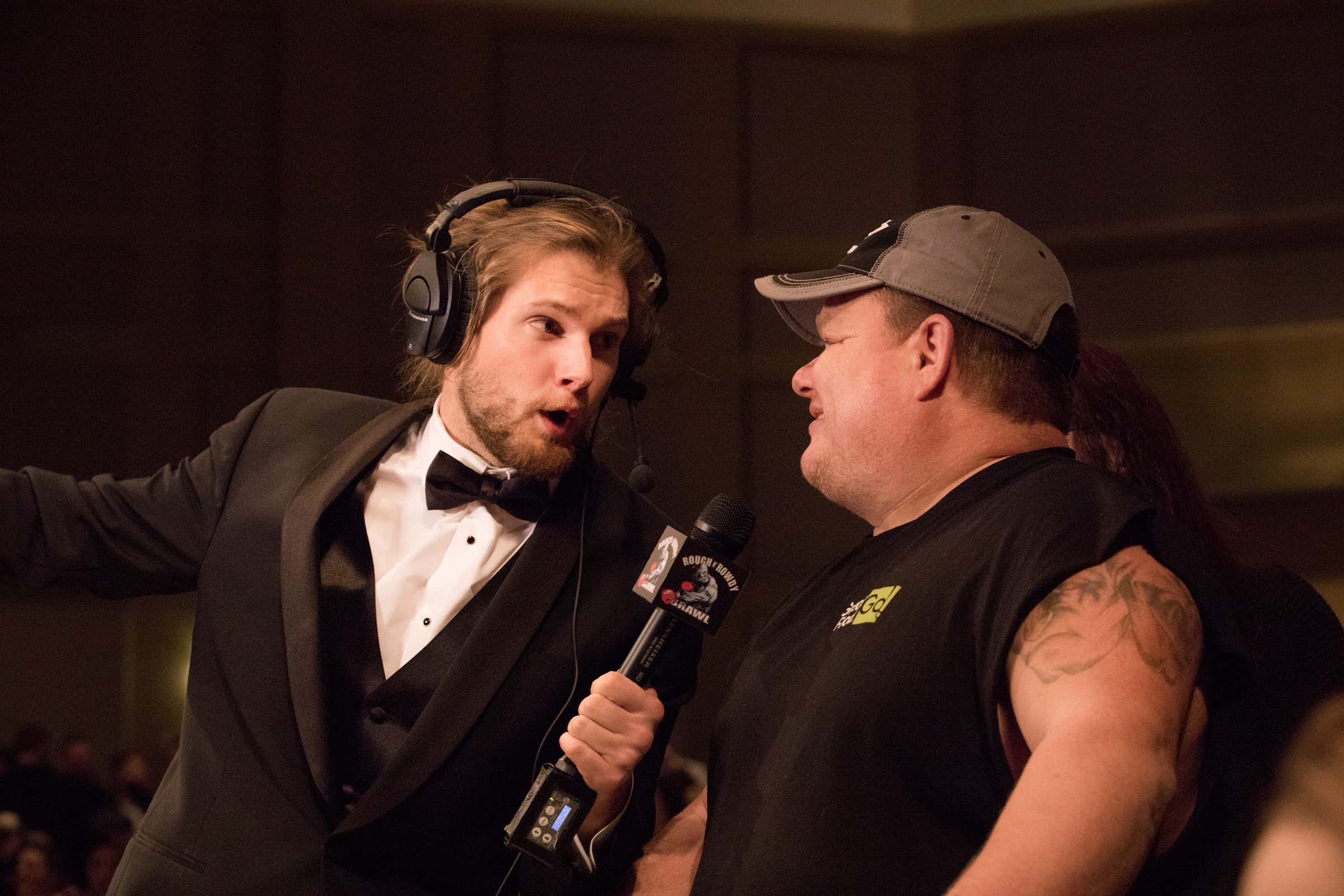 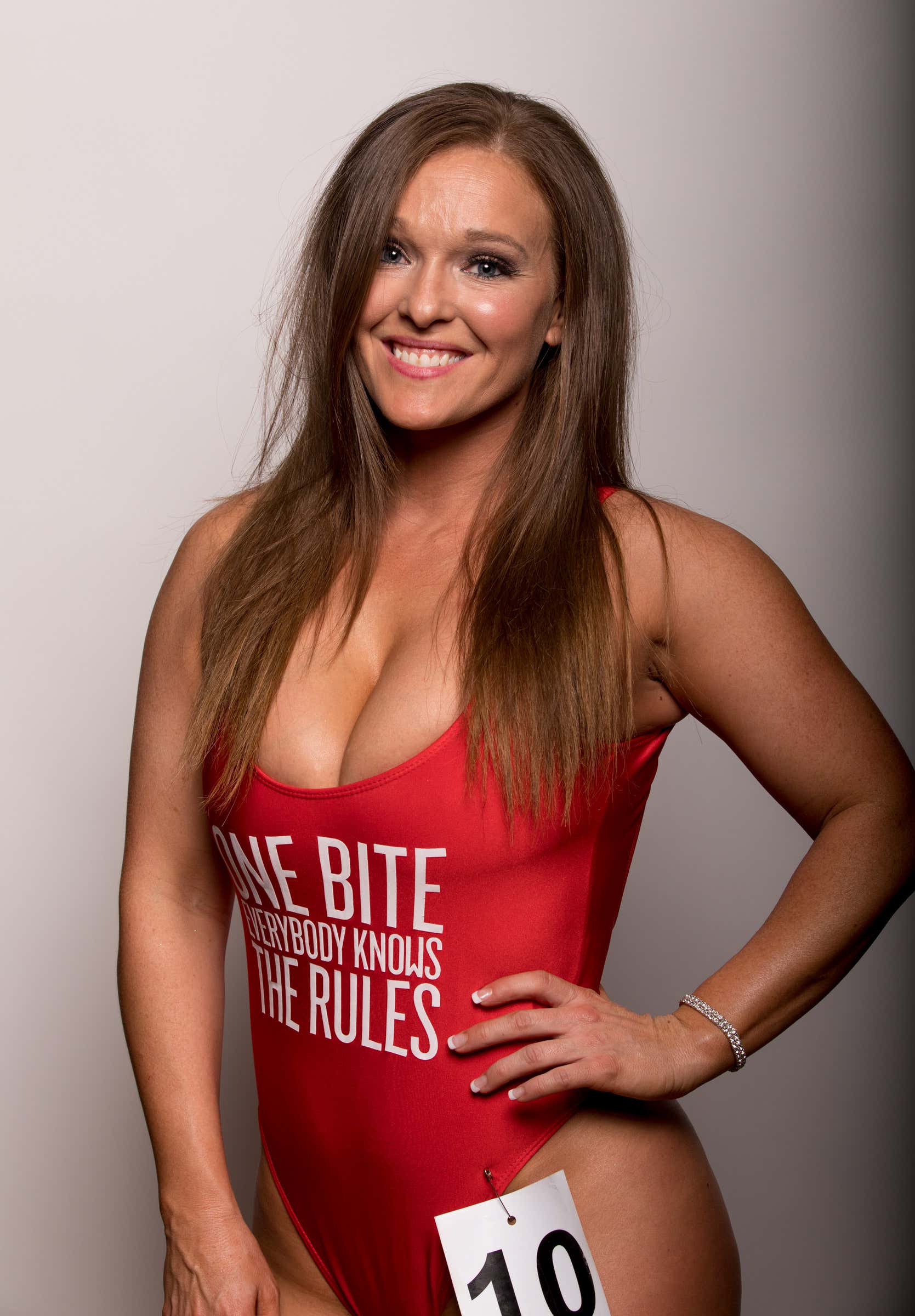 What a night. People are already asking about a possible rematch between me and the Chef. To that I say…I have a rotator cuff injury from, well, I’m not too sure. It could’ve been from during the actual fight or, most likely, when Junkyard Lou violated me afterwards. Either way, we’re laid up for the short term. Probably for the best, even if the night was full of electricity from both inside the ring and Barstool HQ.