I will say, this was amateur hour camera work 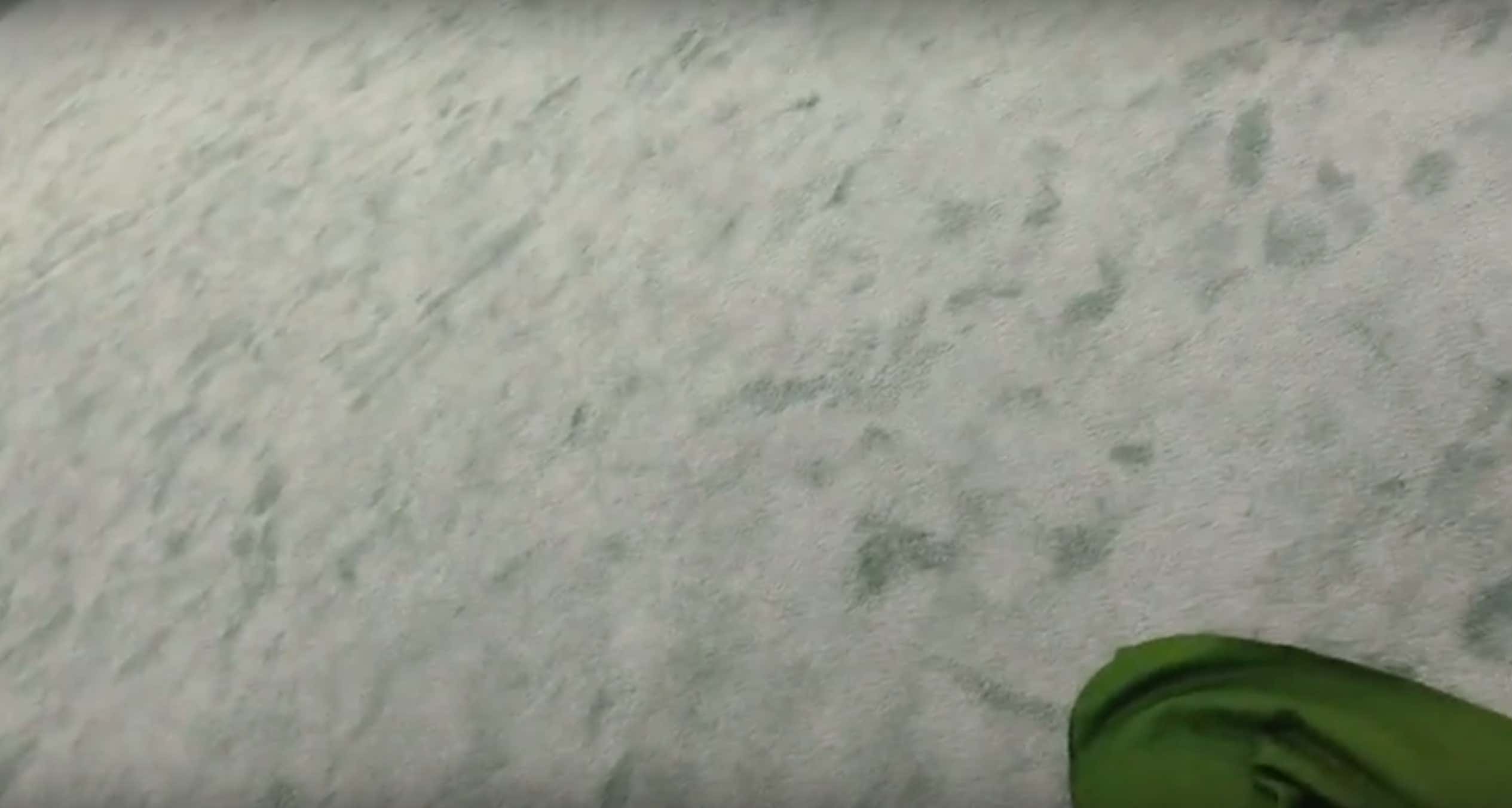 HOLD IT UP! CAPTURE THE SCENE! LET US SEE PEOPLE GOING CRAZY! THIS ISN’T ABOUT YOU!

Very selfish camera work. He was watching everybody go crazy and totally forgot he was filming. That guy is clearly over the age of 40. Everyone under the age of 40 knows how to capture a scene with a cell phone camera. It’s been engrained in us. The man behind that cell phone is from a generation where he experiences life events through his own two eyes which is laaaaaaaaaaaame. We all come from a generation where it’s all about getting dem RTs. Still an impressive putt nonetheless.