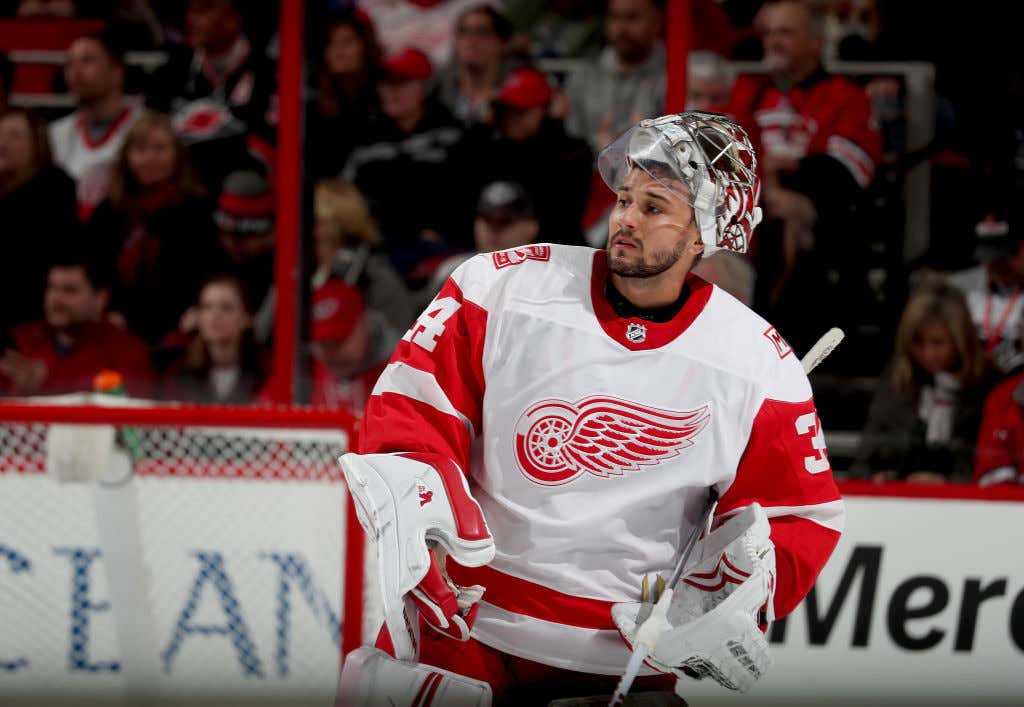 Whoa, A Trade. Give Me The Dietz

Like I just said and as I’m sure you all already know by now, this was a trade made out of necessity for the Flyers. The team is getting ready for a playoff run and they have not one, but two goalies currently dealing with injuries. Brian Elliott is out for multiple weeks after undergoing core muscle surgery. And now Michal Neuvirth, who has had injury history before, is out with a lower body injury. So the Flyers were in desperate need of an actual NHL goaltender instead of just riding with Alex Lyon. Was Petr Mrazek their first choice? No he was not. But with the NHL Trade Deadline coming up next week and Robin Lehner going down with an injury, they had to make a move while they still could. Thus making Petr Mrazek a Philadelphia Flyer.

Now Give Me The Watson

I could get up here and talk to you about Mrazek’s career numbers and his save percentage and this and that and all that other shit that you can find from plenty of other Flyers outlets. But the fact of the matter is that Petr Mrazek is very much similar to the goalies who the Flyers already have. Just like Elliott and just like Neuvirth, Petr Mrazek has the ability to get very hot and he also has the ability to be cold. He’s certainly not a long-term solution for the Flyers in net (is an RFA this summer and will most likely move to another team), but he’s been playing very well this past month and is fully capable of getting hot at the right time to help the Flyers in the playoffs. That’s pretty much all you need to know about the guy. If Nick Foles can do it then Petr Mrazek can, too, right?

Now on to some intangibles–first off, I love the fact that his name is spelled like Petr Nedved’s. Even though Nedved spent plenty of time playing for rival teams like the Penguins and the Rangers, he was always somebody who I loved to watch play growing up. I was so pumped when he finally came to the Flyers later in his career even though it was a pretty forgettable experiment. But yeah. The fact that we have another Petr on the roster is huge. That’s part 1 of the intangibles.

Part 2 is the fact that Petr Mrazek is the definition of electricity. Here are just a few clips of him from the World Juniors a few years back. Sit back and enjoy.

Total beauty. You can’t teach that. This is the kind of guy you need in the locker room for a deep playoff run. If only to keep the boys feeling nice and loose.

Flyers Call Up Oskar Lindblom From The Phantoms 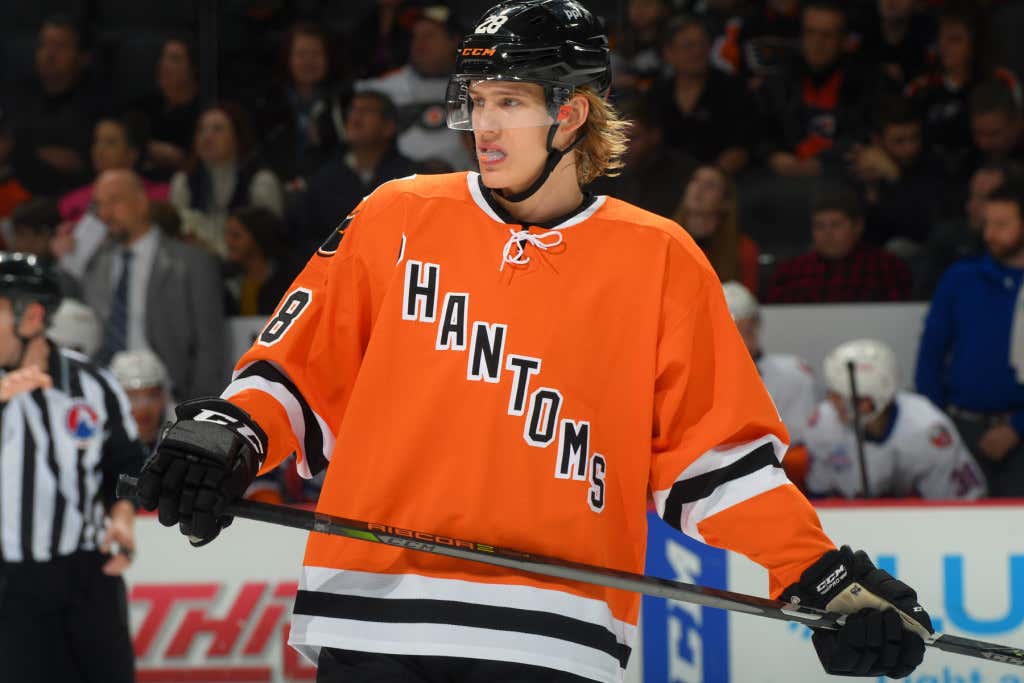 Here’s a move that many Flyers fans have been praying for since game 1 of the season. Oskar Lindblom is finally coming up after spending all of this season with Lehigh Valley. He was an AHL All Star this year. Currently has 16 goals and 34 points in 54 games so far with the Phantoms. And was riding a 3-game goal scoring streak before the call up. Obviously the kid is going to be a nice addition to this offense that has been on fire lately. My only concern right now is why he was called up. As of right now, there hasn’t been any injuries announced with the Flyers forwards. So either some potentially bad news will be coming out later today or maybe the Flyers just turned on their brain and realized that throwing Oskar Lindblom out on the 3rd line is going to give the team more to work with than Lehtera or Weise. No disrespect to those guys but Lindblom is younger, he’s faster, he has more offensive skill. Those are things you need when you’re gearing up for a playoff run so it makes sense to get him into the lineup now as opposed to later.

If there is an injury that we don’t know about and Lindblom is just here to fill in that gap, I really hope Hakstol gives the kid a chance to earn a role with the team even after that mystery player comes back from his injury. Like the Mrazek move, there are some intangibles that come along with calling up Oskar Lindblom. And the intangible is that glorious head of hair he has flowing out of his bucket. I mean holy christ is that gorgeous. Between Lindblom and Nolan Patrick and Couturier, the Flyers are easily one of the flowiest teams in the league right now. That goes a long way as we get into the last month or so of the season. What a gem.

Canadiens tonight. Blue Jackets on Thursday. Ottawa on Saturday. Let’s have a week.