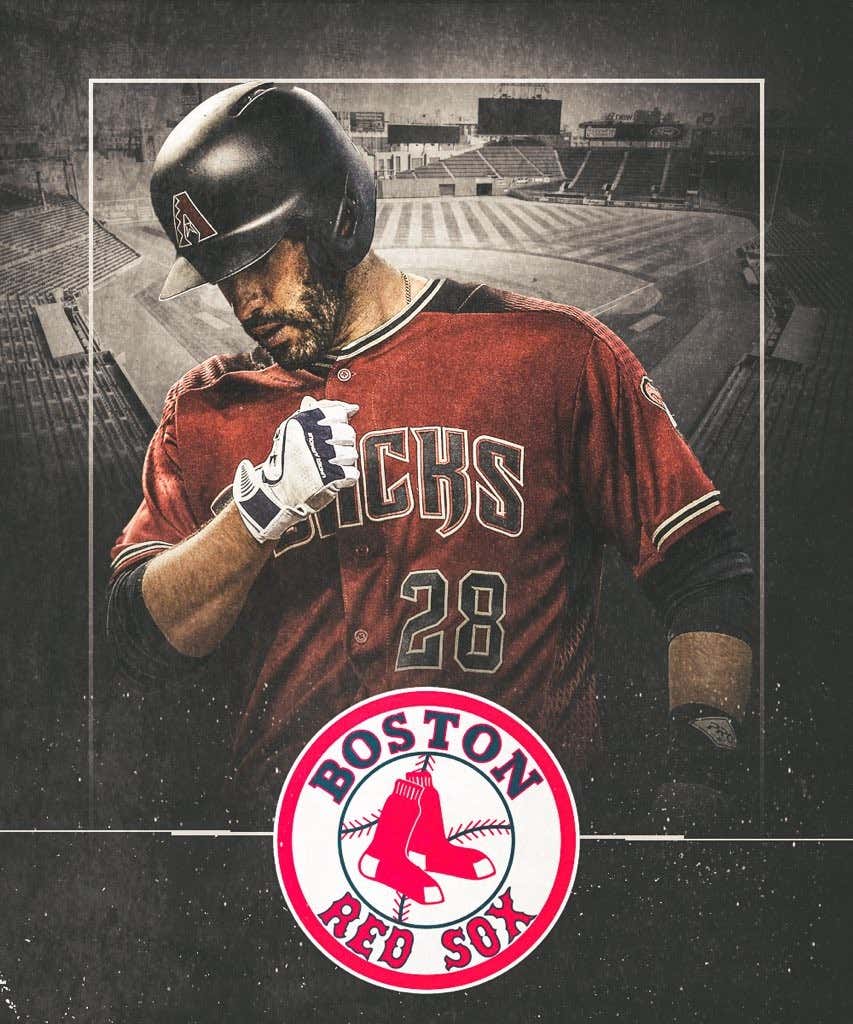 IT’S ABOUT DAMN TIME! After a painfully uneventful offseason, the Red Sox finally got their man.

Dave Dombrowski. Daaaaavey Dave Dave, you sneaky son of a bitch. You tell me that you need an ace, you sign the best free agent ace on the market. You tell me you need a closer, you get the closer with the most saves in baseball since 2010. You need another ace, you go out and get one of the best pitchers in baseball. And then you told me that the Red Sox needed a big bat, so you went out and signed JD Martinez, who is one of four players in the majors to have at least a .300 batting average and a .900 OPS over the last four seasons.

I was saying all along that five years, $125 million was more than fair for Martinez, and then they go out and get a deal done for even less than that, all while staying under the luxury tax threshold to avoid having to cough up draft picks as a penalty for their spending. After finishing last in the league in homers last year, the Red Sox added the player who is second in the MLB in slugging percentage (.574) since the start of the 2014 season behind Mike Trout (.579) with a minimum of 300 games played.

The Red Sox brought back essentially the same exact team as last year that won 93 games and then added one of the best offensive producers over the last half-decade. Oh, and for those of you who are laughing at the idea of Martinez being an answer to the Yankees acquiring Giancarlo Stanton, read ‘em and weep. 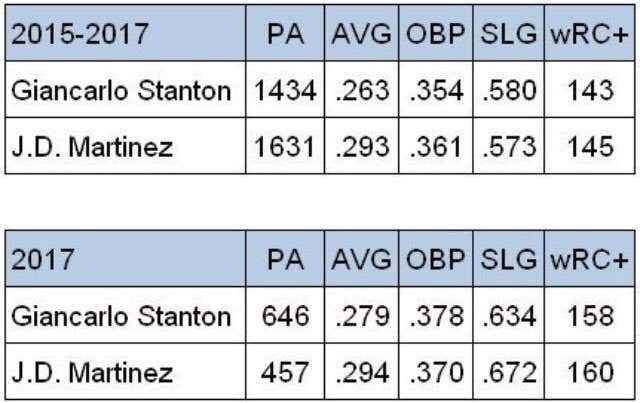 It’s gonna be a fun fuckin’ year in the AL East.