A search for additional victims continued at the Hulene garbage dump on the outskirts of Maputo, and authorities feared they’d find more bodies. The huge mound rose to the height of a three-story building in a poor, densely populated area of the city, Portuguese news agency Lusa said.

Several homes were destroyed and many residents left their homes, fearing additional collapses.

“The mountains of garbage collapsed on the houses and many families were still inside these residences,” Fatima Belchoir, a national disaster official, told Lusa. Authorities are trying to help people who lost their homes, she said. 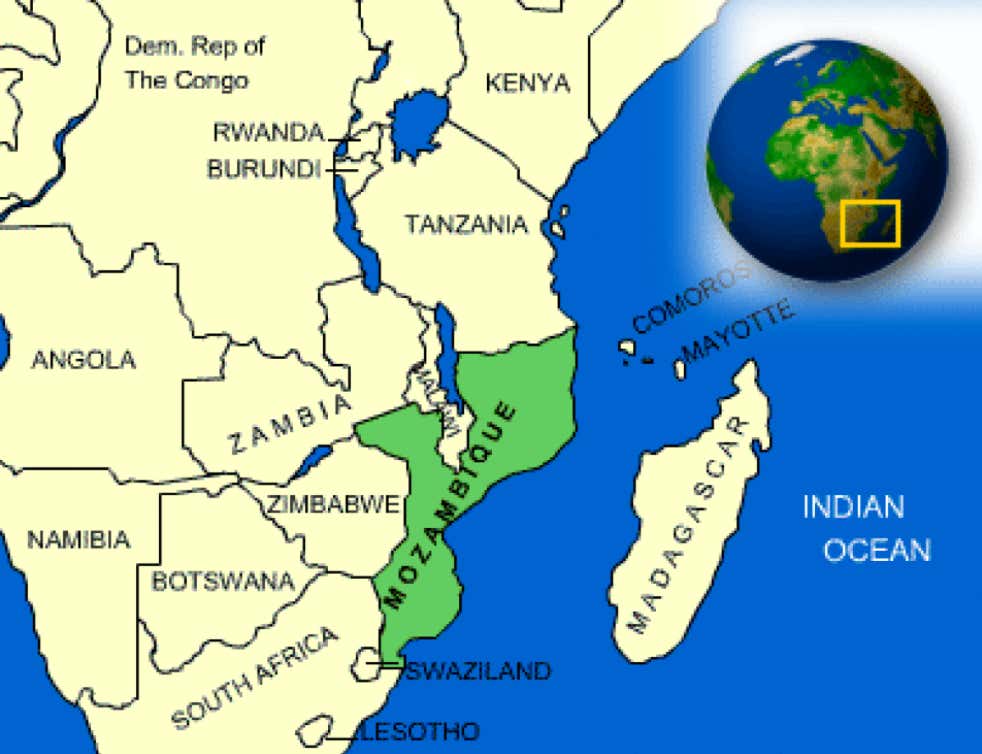 This is it, this is the official worst way to go. Can’t beat it. Can’t top it. Can’t get worse than this. I mean one minute you’re asleep, the next a soaking wet pile of garbage swallows you alive. Literally a soupy concoction of gross South African rain and garbage spills through your front door and eats you and your family and friends alive. Drowns you in a disgusting mix of muddy garbage. Unceremonious. Unforgiving. Smelly. Disgusting. Gross. Fatal. No hyperbole this is the worst death I’ve ever heard of. Just awful.

PS — Full disclosure, was going to title this blog “Michael Rapaport kills 17 people in Africa” but decided to play it safe. Bummer. What could’ve been.