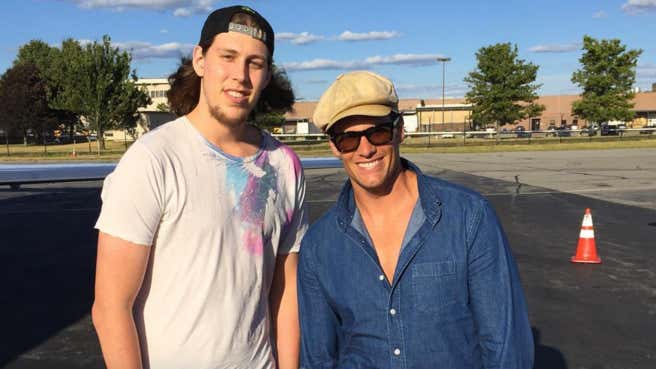 If you didn’t catch this story where a bunch of players answer the hard hitting 2018 NBA Summer questions, it was pretty interesting. Not too many shockers, most think Lebron will stay in CLE, no player wants to see him on the Sixers, much like everyone else with a brain the players know Lebron hates Dan Gilbert, and on and on it went. After you got past the 50 Lebron questions there was this bad boy 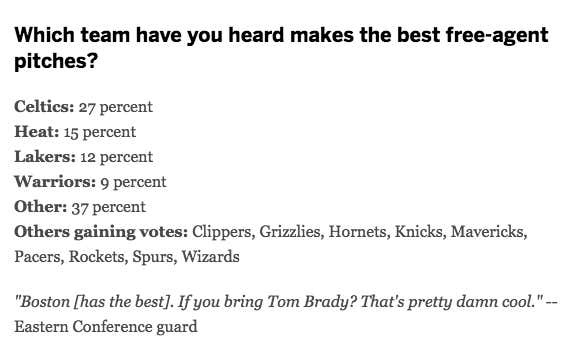 There’s nothing the Celtics love to do more than talk about how close they were in their pitches. Some work, like with Horford and Hayward, some don’t like with Durant. All the talk after KD decided to go to GS was how close they truly felt they were. That it was between GS and BOS for the final two. Wyc wouldn’t shut the fuck up about it. I mean who could turn down Tom Brady AND Kelly Olynyk? I can picture it now, guys are very interested in Ainge’s plan for the future and Brad’s system. They talk about the tradition and history and what it means to be a Celtic. Olynyk makes it very clear he has the hookup in the event the player “needs anything”, and while every other team is talking about brand name recognition and how they want to make this player the face of worldwide brands like McDonald’s, Pepsi, and Apple, the Celtics are pimping out Tom Brady. You tell me what sounds like more fun. 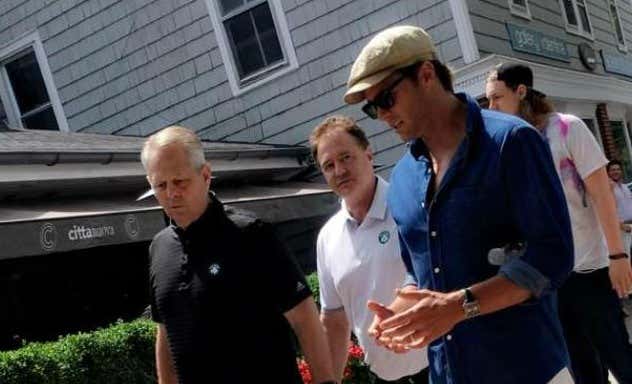 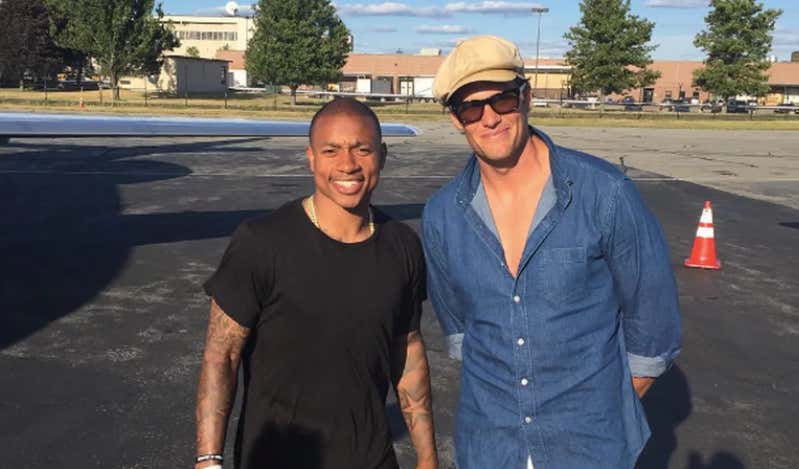 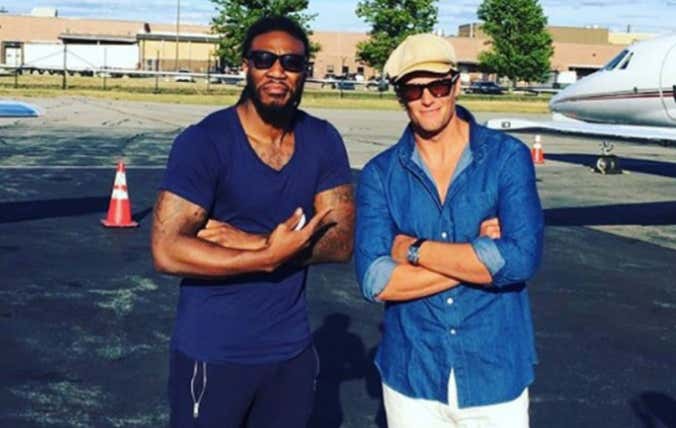 I’d say the snagging 2 out of the 3 top free agents over the last two summers speaks volumes. There is clearly a formula here in Boston, and it starts with the All Star Game where the point guard plants the seed. Then, in a few years once you hit the market they hit you with Tom Brady and next thing you know you’re a Celtic. That is of course as long as GS can’t do some fucked up accounting and create cap space to offer a chance to form a mega super team. Other than that the Celts are golden.

Some other interesting things about these responses is that MIA is number two. To me that’s out of fear. Pat Riley seems like the kind of guy who will straight have you murdered if you talk bad about his franchise. Sure they missed out on Gordon Hayward, but they landed Kelly Olynyk so that really goes to show you how strong their pitch is. I’ve heard stories about how Pat just drops his ring on the table like a big swinging dick and before you know it you’ve signed the contract and are currently in the conditioning program where Riley is making you get down to like 8% body fat.

Can’t imagine the Clippers will get too many votes moving forward. Raise a FA jersey to the rafters? Who will believe that anymore. And what do the Lakers do, make you a billboard or paint a hotel? 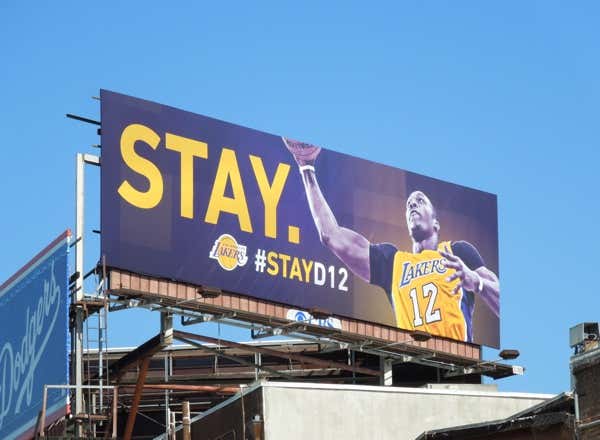 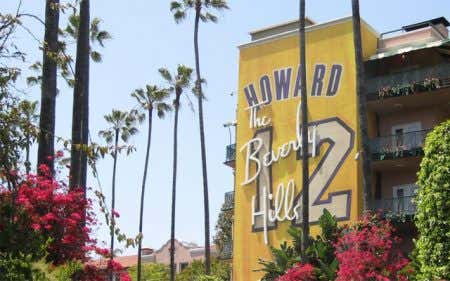 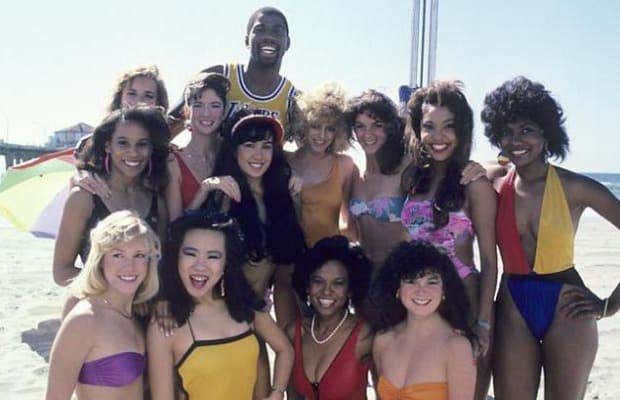