He’s got a point, fellas. He’s got a God damn point. Everyone knows short Quarterbacks don’t win in the NFL. A short quarterback has never won a Super Bowl, that’s just a fact. And Lamar Jackson is BARELY 6’3”. 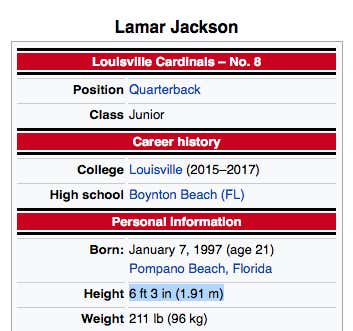 By the way, I kind of respect how little Bill Polian seems to try at this point. Just uses all the same stats and scouting that worked 20 years ago and lets it fly. In a weird way I can get down with a guy so set in his ways that he just refuses to change even though everything he says contradicts logic and his very own thought process. Once your web gets so tangled in logic you probably just sigh and call anyone under 6’4” short, good to have a brand that sticks. 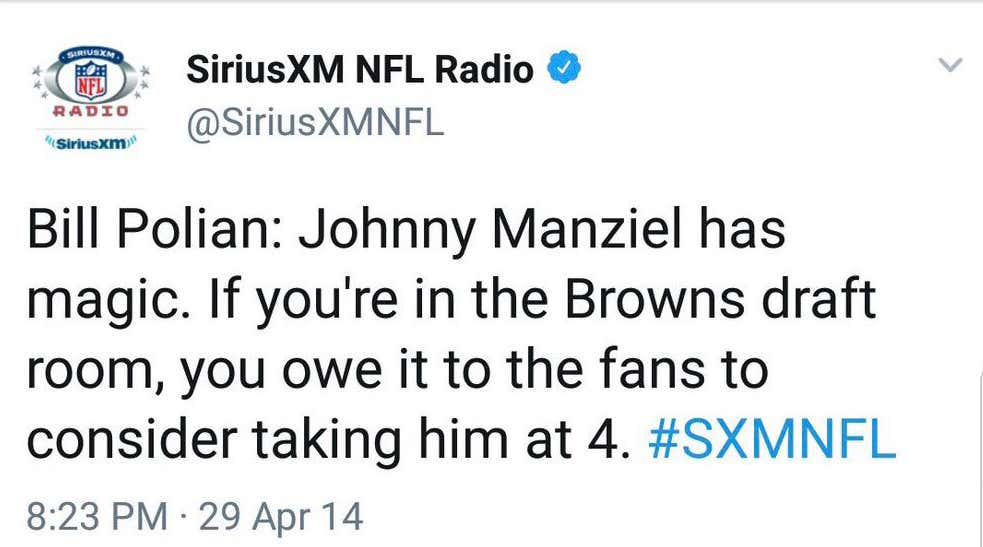