A pilot was forced to make an emergency landing after a row caused by a passenger who refused to stop farting. The passenger apparently kept breaking wind on board a Transavia Airlines flight from Dubai to Amsterdam Schiphol last weekend.

The two Dutchmen sitting next to him didn’t take very well to his flatulence, but the unashamed man was apparently not put off and refused to hold back.

Well that stinks. Nothing sucks more than having your travel plans ruined by some really farty person but I feel for the farter in this situation. He was leaving from Dubai. I bet he had some food that he’s never had before. Probably something bean based if I had to guess. I bet his last meal in Dubai went something like this…

He was running late after oversleeping. He knew that he would be on an international flight soon so he needed a good meal and some water. Hydration is paramount. Dubai is a culinary enthusiast’s dream. There’s world-class restaurants all over the place. The problem is that those restaurants usually have a wait. A long wait. There is one special little gem tucked into the heart of the city. The Mugg And Bean.

The Mugg and Bean is known for their beans and eggs. So, what do you get when you go there? THE BEANS AND EGGS OF COURSE LOL! 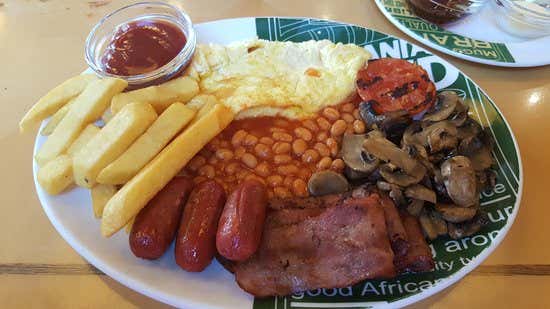 You eat all of your meal and head to the airport. You’re halfway through the security line and you belly starts going all kinds of caddywhompus. The gas in your stomach rivals only that of the Exxon Valdez spill. Your butthole is leaking fuel all over the joint. People are turning their noses up and making audible gasps for air. That air is tainted with pink-eye fuel, poop particles, buddy,,, airborne diarrhea.

You finally get to your seat on the plane. Your stomach is still doing flips like a regular Mary Lou Retton.

“Incredible Olympics reference, Chaps. It’s winter Olympics time tho. Got anything for that?”

You finally get to your seat on the plane. Your stomach is still doing flips like a regular Shaun White.

Thanks. Anyway, you continue to release your gas until the other passengers fight you. While you are exiting the plane in Vienna, you notice something off to your left. 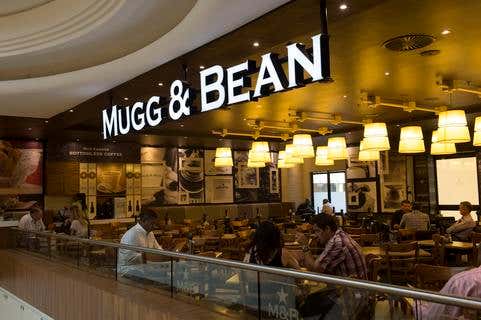 “oh man. I thought Mugg and Bean was a local joint. Who knew it was a chain?”