Fucking Nate Diaz man. What a guy. He’s my favorite fighter’s greatest rival and even I can’t get enough of him. “Oh I’m on camera? Lemme throw this huge joint in my mouth and pretend to light it.” Doesn’t care what the UFC higher ups would think AT ALL, just knows the crowd will pop and nobody will take any action against him because he’s Nate fucking Diaz from the 209, and the Diaz Bros are for the children. 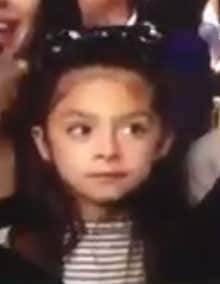 This happened just seconds after Derrick “The Black Beast” Lewis said he was “going deep” into his wife tonight during his post fight interview, and if you could believe it, that wasn’t even the best thing to come out of this card. We got Cowboy Cerrone getting back on track with a first round finish of Yancy Medeiros in a hell of a fight!

The haters and losers (of which there are many) were awfully silent about my picks tonight (4-1 w/ an underdog in the mix) by the way, but that’s okay. We got a great night of the human cockfighting and you can’t ask for much more.