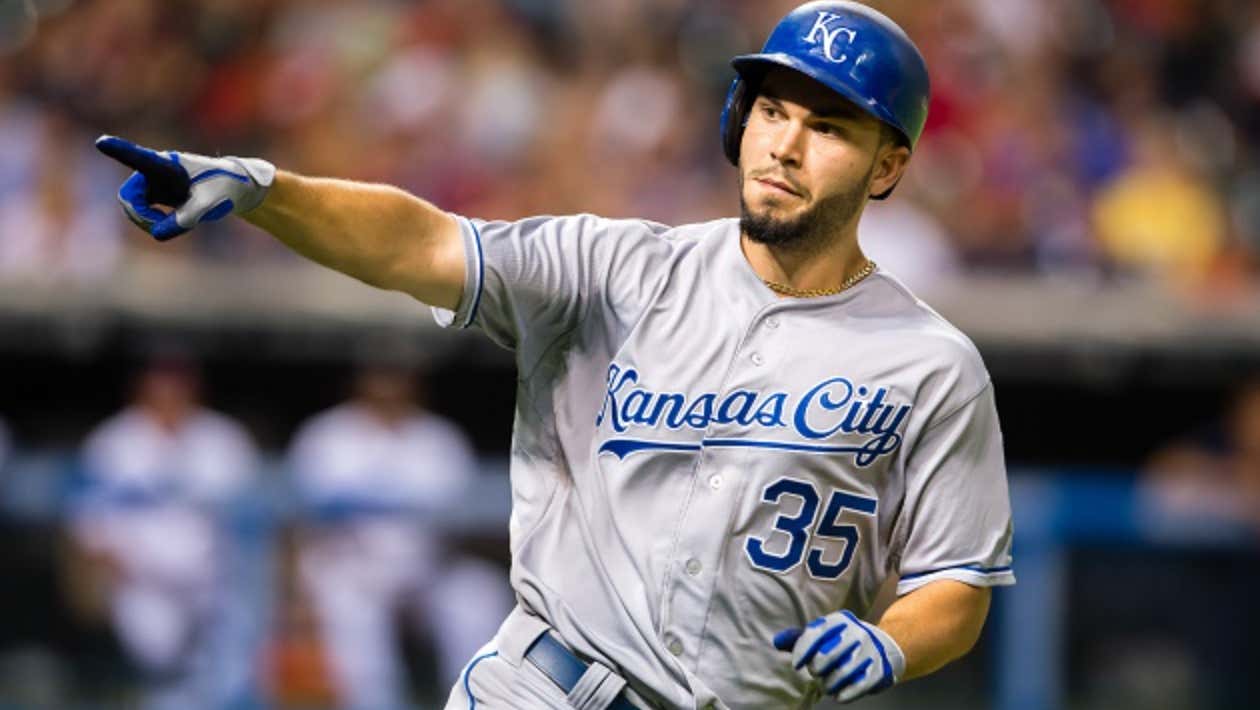 Eight years for Eric Hosmer. Damn. Turns out Scott Boras still has something left in the tank, because the last we heard, Hosmer had a pair of seven-year deals on the table from the Royals, his former team, and the Padres. Sounds like Hosmer must’ve seriously been considering a return to Kansas City if he got that eighth year from the Padres. Nobody’s talking about San Diego’s future, but they should be. They’ve got a loaded farm system with a couple of players like Wil Myers and now Hosmer to build around. We’ll have a more in depth reaction to this signing tomorrow morning because A) We’re out celebrating Smitty’s victory at the bar and I wrote this blog in a text message to RDT and B) The entire company is battling Rap on Twitter right now so I’ve gotta man my battle station. Appreciate your understanding.