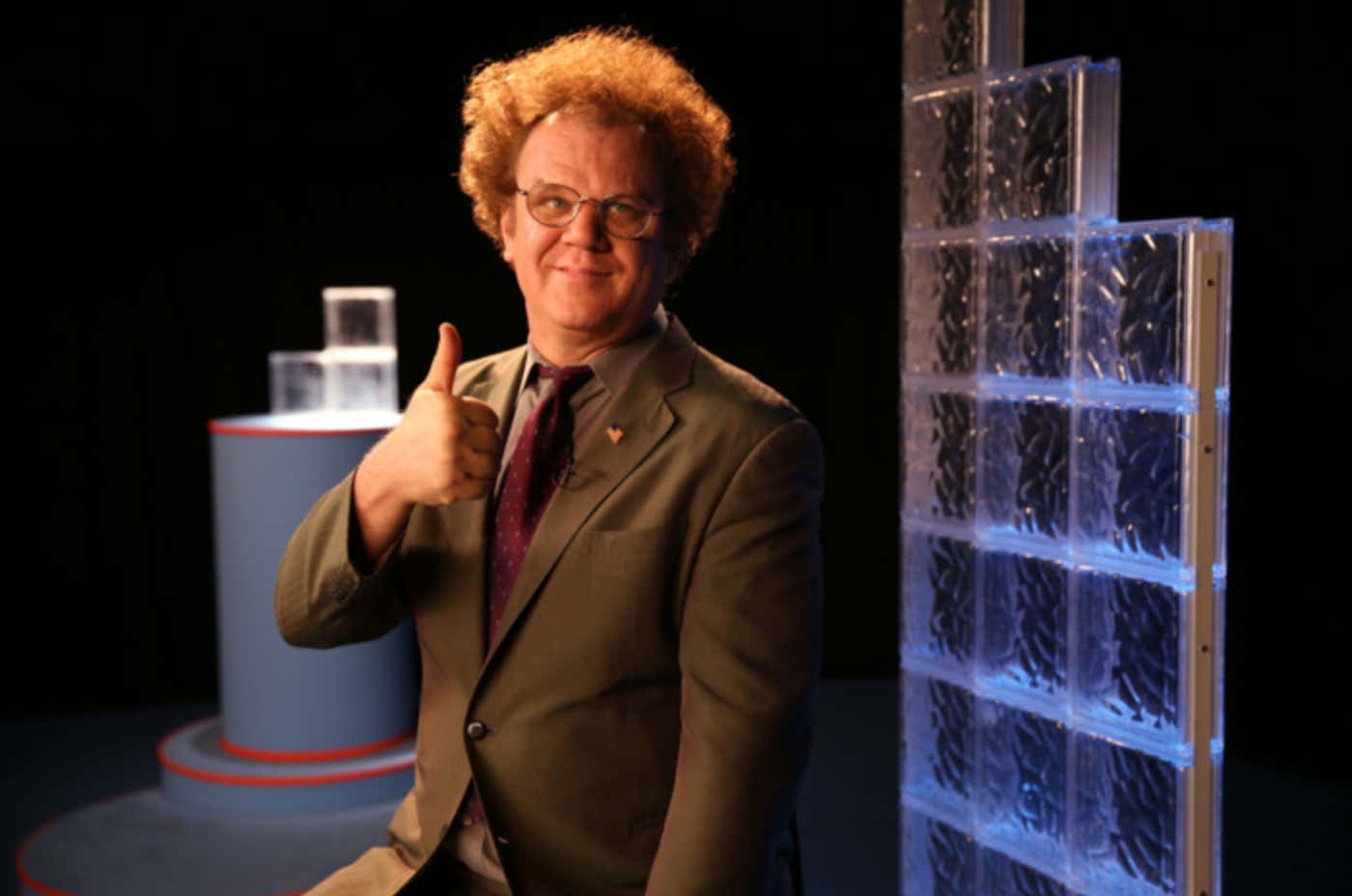 VICE- All the Pieces Matter, the new oral history of HBO’s seminal series The Wire, dropped this week, and the thing is a masterclass on how to craft a TV show. It’s teeming with stories about the development and production, like how butthurt Martin O’Malley was about the character of Carcetti and an in-depth look at the making of that “fuck” scene. But on Friday, AV Club uncovered one groundbreaking gem of information tucked in among the other Wire anecdotes, a gleaming nugget of news that stands above all the rest: John C. Reilly almost wound up playing Detective Jimmy McNulty. In GQ’s recent excerpt from the book, Wire creator David Simon reveals that he initially wanted Steve Brule himself to play the season one protagonist-turned-boat guy-turned-drunken vigilante.

“I thought John C. Reilly could be a different McNulty,” Simon says in All the Pieces Matter, “certainly not the same, but I thought he could carry all of the excesses and vices of McNulty in a different way.”

According to Simon, he got as far as pitching the idea to Reilly over the phone in 2001, but alas, parenting got in the way.

Mind blowing. My mind is blown. What the fuck? I simply cannot believe that John C. Reilly was David Simon’s first choice to play Jimmy McNulty on The Wire. I almost fell off my chair when fellow Wire-lover Clemzingis told me. The Wire started in 2002 and it makes it a little easier to believe when you remember that John C. Reilly had just played a policeman in ‘Gangs of New York’. At that point in time he hadn’t become the Robin to Will Ferrell’s Batman yet (which is mostly how my generation knows John C. Reilly). But it’s still weird.

Probably because I know just how good Dominic West was as Jimmy McNulty. Picturing John C. Reilly playing Dominic West’s version of Jimmy McNulty is simply impossible. No way he pulls that off and he wouldn’t have tried. John C. Reilly would’ve done a completely different portrayal of McNulty and in turn would’ve made The Wire completely different. McNulty is essentially the main character of the show (despite there being a full season where he’s completely in the background). It’s just hard to picture someone else in a role after the role is done so well by someone else.

Let’s run through a few McNulty scenes and decide if I can picture John C. Reilly playing them:

Can I picture John C. Reilly doing all the drunken McNulty scenes? Yes.

Can I picture John C. Reilly doing the soldier scene with Bodie? No.

Can I picture John C. Reilly in the McNulty/Rawls scene after Kima gets shot? No.

Basically I can’t picture John C. Reilly as Jimmy McNulty doing any serious scene. But that’s not entirely fair to John C. Reilly because at this point I can only picture him as Cal Naughton Jr., Dale Doback, Dean Ziegler and Dr. Steve Brule (all of which came after 2002). So I see him more as comedic relief as opposed to a flawed-but-serious Baltimore homicide detective whose breath always smells like Jameson. John C. Reilly’s career probably looks a whole lot different if David Simon lands his first choice for Jimmy McNulty. I’m glad it didn’t happen. The Wire is perfect just the way it is. Dominic West’s Jimmy McNulty is an AWESOME character. And things turned out just fine for John C. Reilly as well.