Yessssssssssssss. Not up in here! Take that, Bubba! In your face! In your stupid face! I can’t remember the last time something made me smile so wide. I always knew I liked T-Mac and not just because he used to do the off-the-backboard-alley-op-to-himself-for-the-dunk move all the time. He has officially been added to my Favorite People In The World list after that rejection. Fucking Bubba. Trying to act all cool and then getting his shit swatted into the 50th row. Beautiful. I was hoping somebody was gonna get him with a hard foul during the game but a massive blocked shot works just as well. 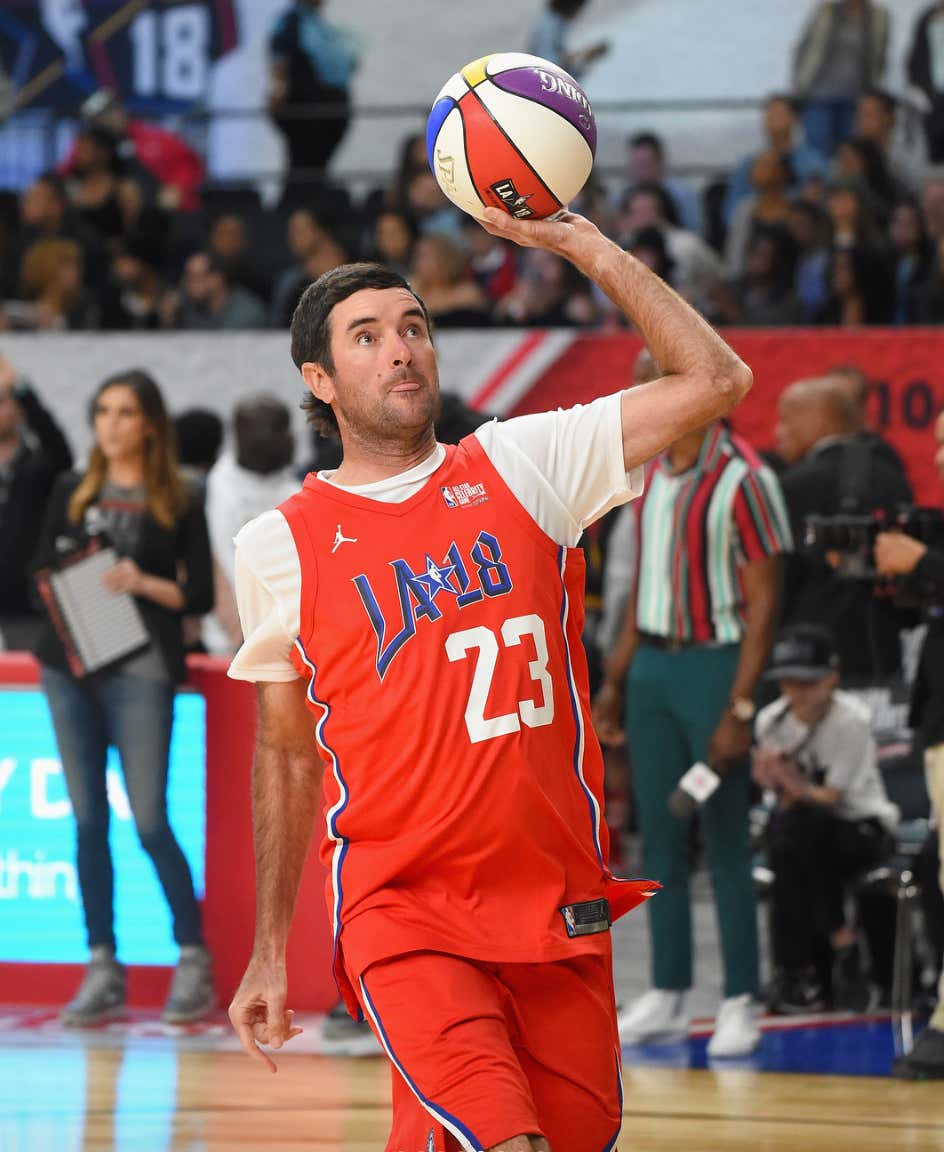