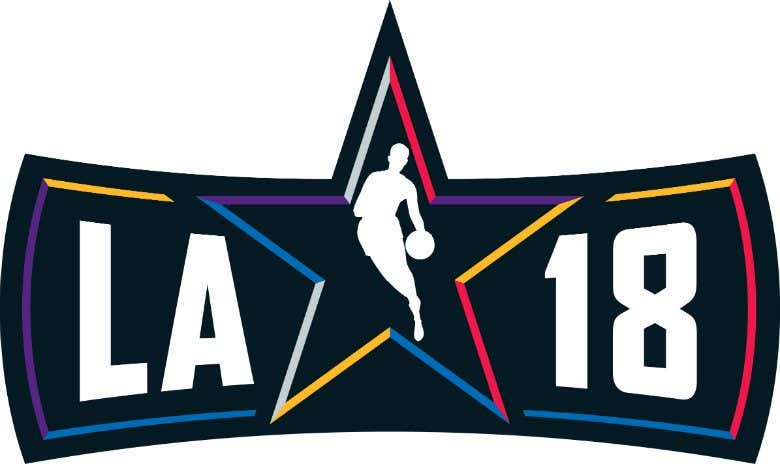 With tonight being the official start of the 2018 NBA All Star Weekend, what better time to talk about all the events and pick some winners mostly so I can take credit if it happens and then forget all about it if I’m wrong. Plus it’s late on a Friday afternoon, what are you going to do, work? Let’s get started.

This used to be the Rookie/Sophomore game but it’s been rebranded and is now a Team USA vs Team World, but still comprised of all the young promising studs the NBA has to offer. Here’s the breakdown

As of my writing this, Team USA is 2 point favorites and I’m not so sure about that. These games are usually all about offense and shooting and I’m not sold that Team USA has better shooters. I don’t have to tell you how streaky Jaylen and Tatum are, they’re currently fighting slumps so unless Ingram/Kuzma get really hot from deep this team could be in trouble.

With Team World you have Bogdan, Hield, Baby Dirk, Murray and Saric who can all go lights out. Not to mention they will have the best overall player on the court in Embiid who you just know is ready to put on a show. Team USA will give you the highlight dunks, but I think the shooting of Team World will be too much.

Personally this is my least favorite event of the weekend, mostly because it’s like watching terrible JCC weekend basketball. To be honest I’d prefer they just rid of it and do like H-O-R-S-E or something. Maybe 3 on 3 or 21 or something more entertaining. Anyway, here’s how the two teams shape up

Now I’ll admit, I have no idea who many of these people are but I know this. You put a team with Pierce/Commno/Quavo/Jason Williams on it and I’m riding with that every single time. I know those dudes can play.

Now the good events. First, here are all the current odds

A lot of good value with guys like Ellington and Booker. I’m not sure if you watch a lot of Heat games, but Ellington has been absolutely nails from three this year. Eric Gordon won the event last year so you can’t go wrong with him, but guys like him and Klay are boring picks. I’m going to ride with Devin Booker. He shoots 38% on the year and just made 6 threes in his last game on Valentine’s Day so I’m going with the hot hand

Big men have owned this competition the last few years, with KAT and then Porzingis the last two winners so I’m thinking more mof the same this year. Unfortunately, while immensely skilled, I think guys like Embiid and Horford are just too slow. That’s why I’m riding with Baby Dirk. If you want to go Jamal Murray I won’t turn my nose up at you, now that he’s playing PG that’s a sneaky good pick, I just think Baby Dirk has the right combination of skill and speed that can get it done

Now this is a great list. All these dudes are ridiculous in game dunkers so this should not disappoint. I can’t remember a time when three of the four contestants are all point guards but that just goes to show how talented they are. It seems crazy to me that Larry Nance Jr has the 3rd best odds, this event is in his blood. The guy lives life on a permanent spring board. I’m going with the guy who is the son of this man

With all the injuries and replacements, here’s a quick reminder of how each side looks

As of now the line has this Team Lebron as -3.5 favorites even with all the injuries. I mean you lose Wall, Boogie, Porzingis, Love and one would think things would swing in Team Curry’s favor, but that’s how stacked Team Lebron is. Not only am I going Team Lebron, but I think -3.5 is way too close. I’m sure they’ll do there best to keep things close and entertaining but even still, the top tier talent of Team Lebron is still better than Team Curry. Unless Team Curry can get hot from deep, they have no shot

Disagree with any of my picks? Well who ya got?