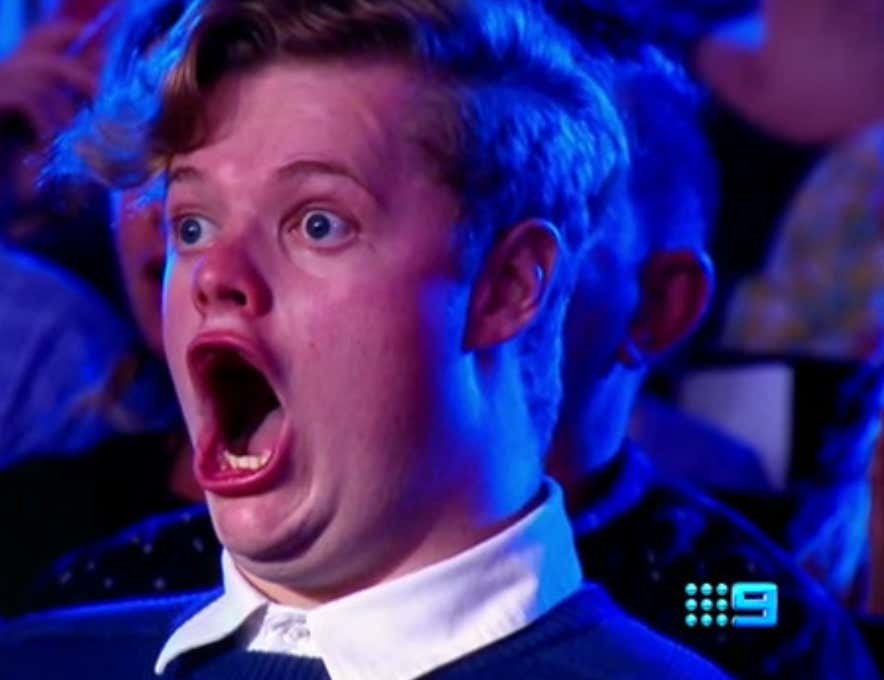 I love it. That’s what athletes on social media are best at, putting dumb fans on posters and dunking all over them. RG3 used to mix it up a lot more on social media, and it never really ended well for him. But he’s learned, and now he has the upper hand, especially on Browns fans. And how crazy is it that RG3 still has the last win for the Browns? He is the 1 in 1-31. It was a blustery December afternoon in Ohio, and RG3 went 17/25 for 164 yards in the air and added an additional 42 on the ground to lead the Browns to a heroic 20-17 win over the Chargers.

And now it’s been a year and an 0-16 season since the Browns let the only winner that organization has seen recently walk, so RG3 can proudly and correctly do this to anyone who tries to chirp him. 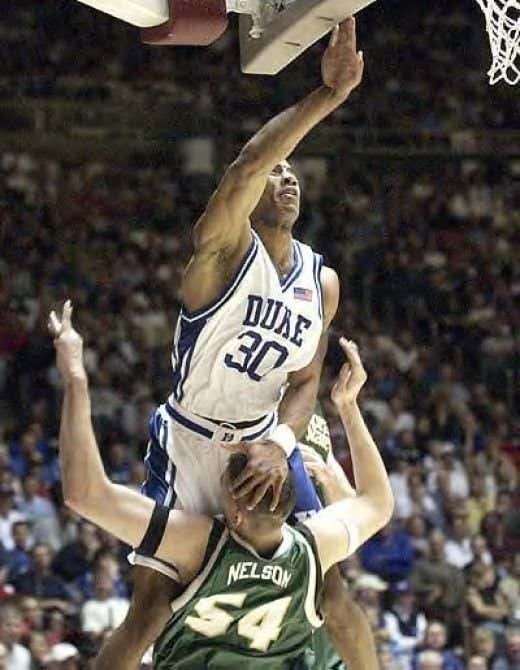