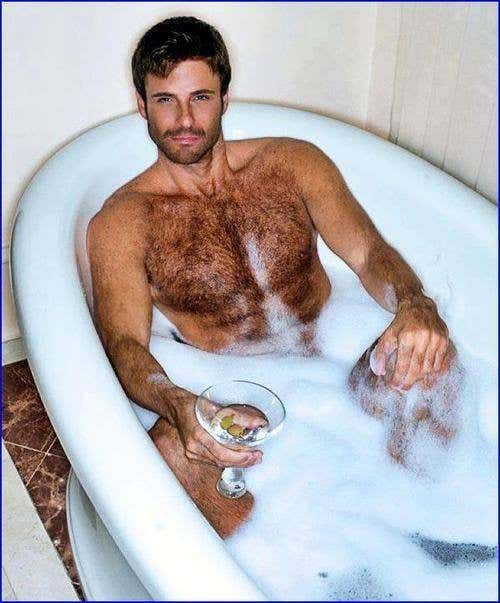 Yesterday I saw that we started rebuking stuff on the blog. I didn’t know Barstool was a place for hate speech toward innocent people, let alone the most talented people on the planet. Yeah Chaps and I rebuked stuff on last week’s Podfathers. But it was mostly innocent rebukes of dogs that kill cats and young children. Nonetheless, this is apparently the world we Barstool we live in now, so I am going to rebuke baths.

Baths are the grossest, most inefficient way to get clean ever. We put babies and toddlers in baths because they are helpless creatures that can’t stand in a shower. Same with old people. But once you are able to stand, you should be cleaning yourself like a civilized human in a shower. Showers are the best. You are pretty much back in the womb with 98.6 temps around you. Kramer living his entire life in the shower because it is the happiest place on Earth is the most relatable thing on the most relatable show ever.

Taking a bath is like sitting in your own personal brand of filth soup. No amount of soap and shampoo is going to fix that. If you want to sit down in warm water for a bit, sit in a hot tub like a Big Baller. At least they have chlorine instead of whatever dirt and grime are coming off of your stinky human. Nothing but good times are had in hot tubs. Have you ever seen a rap video where everyone isn’t having their time of their life in a hot tub? I don’t think so. Meanwhile, baths are probably what spread the fucking plague back in the day.

Lets take a quick look at how many germs are in your bathroom at any given moment. 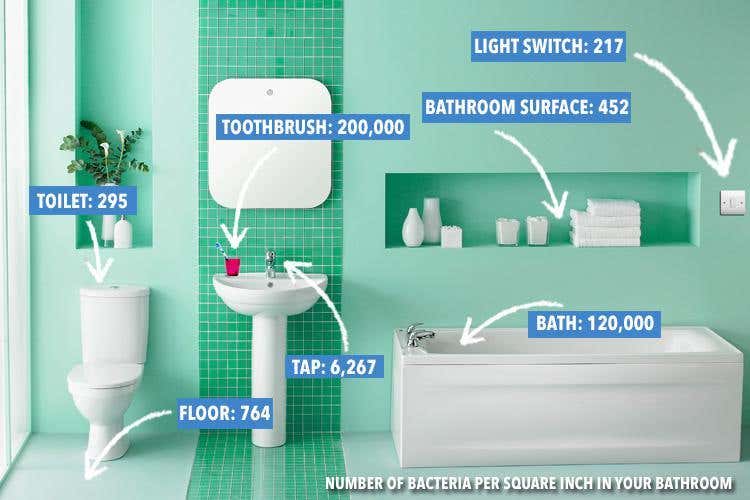 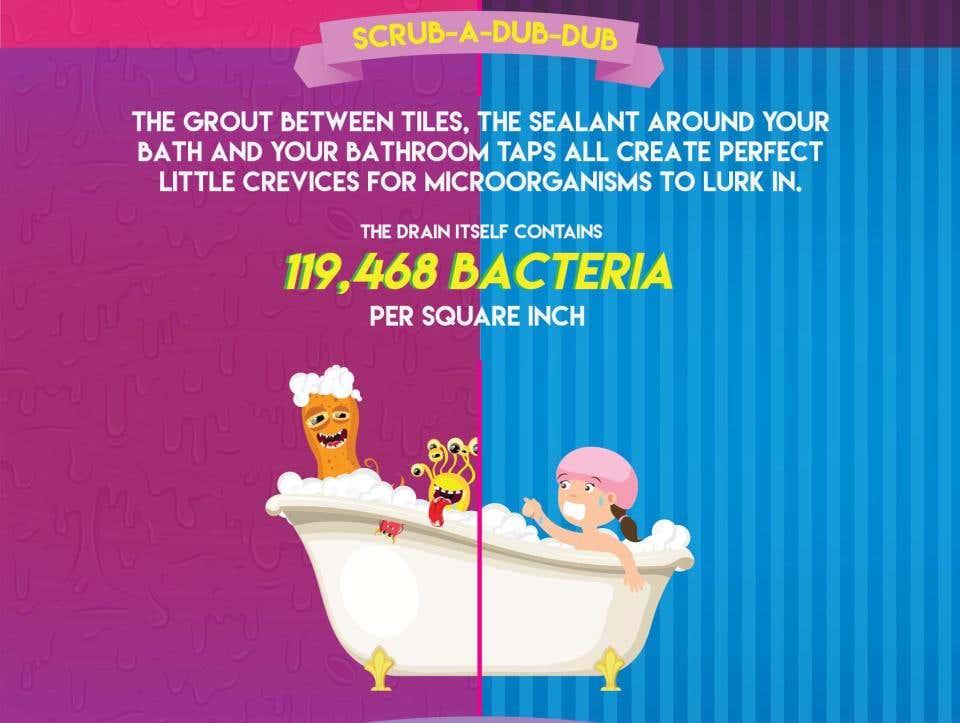 Look, if you want to be a dirt dog that soaks in his or her own filth, that’s on you. I would argue that it would be cleaner to not bathe at all instead of sitting in a watery dirty bomb. No amount of scented candles and Mr. Bubbles is going to hide the fact that you are laying in a subway car worth of germs in the name of hygiene. When news of the heathens in Philly turn a dumpster into a bath, I don’t even bat an eyelash. Because countless people bathe in similar filthy conditions in their own house on a daily basis. Which is why I rebuke baths, unless you are a baby. And if you do take baths as a grown man/woman, I am going to call you a baby. Baby.

While I am here I also rebuke Robert California. That boring, weird motherfucker ruined The Office more than Michael Scott’s absence ever could have. And if you are down with Robert California, I rebuke you too.

*Turns on Puff Daddy voice from “Hate Me Now”*