Source- Shaq Fu: A Legend Reborn isn’t a simple remake, it’s an entire reimagining. Based on the footage seen in the trailer above, A Legend Reborn will actually be a side-scrolling beat-em-up instead of the original 2D fighter.

The trailer mentions that Shaq Fu is a terrible game, and it sounds like the plot to A Legend Reborn is about redemption from the stink of the original.

If you’re a Nintendo Switch owner who purchased a copy of NBA Playgrounds prior to June 10, 2017, you’re in luck. You’ll receive a free copy of Shaq Fu: A Legend Reborn whether you want it or not! More details on the free game distribution will be announced at a later date.Shaq Fu: A Legend Reborn releases for Xbox One, PS4, PC and Switch this Spring.

I’m not much of a gamer. I was into N64 when I was younger then I got Ps2 and played that until like 2014, but I never re-uped on a system. The games got too complex and the systems got too expensive. Why would I spend four-hundred dollars on a system just to get murdered online? It would be one thing if the games were easy to learn but they’re not. There’s backstory, button combinations, you have to get used to the pace. It’s a nightmare. So I’m pumped Shaq is rereleasing his old game. Especially considering it looks almost identical like the old game.
1994: 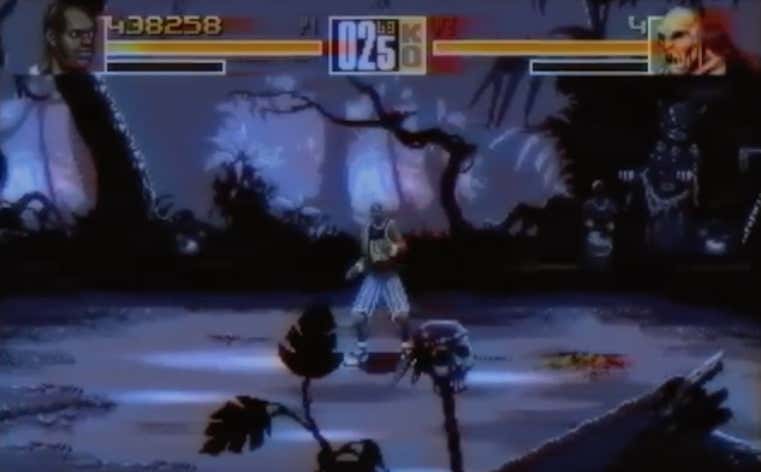 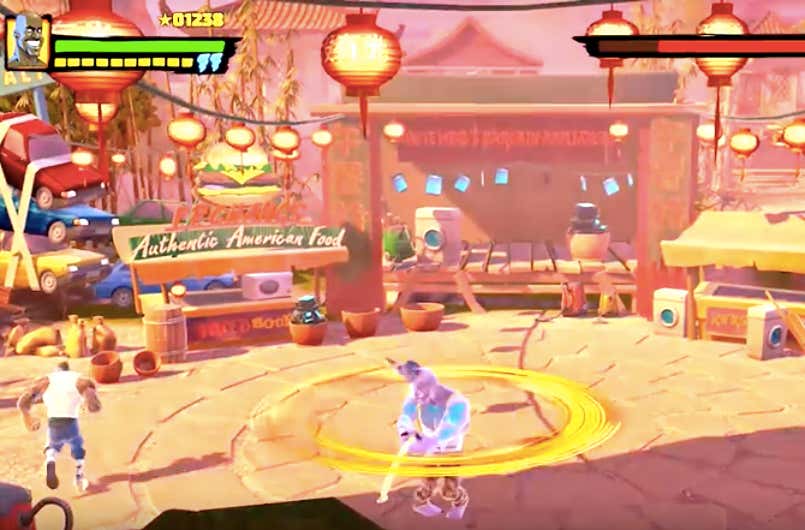 He was doing a remake four years ago like it was going to be some cutting edge, state of the art game, and all he did was change the color scheme. Which in fairness was probably a smart move.  If it ain’t broke, don’t fix it. Besides, nineties Shaq is the best Shaq. People forget all the non-basketall related shit he did back in the day. I’m not going to list everything out but I have to mention Kazaam.

And the rap career.

And the commercial work.

Now all he does is yell at Charles Barkley on TNT. Hopefully this video game is the start of Shaq getting back to his big old goofy self. Although, chances are he just forgot he promised to make a video game  and re released the same thing.