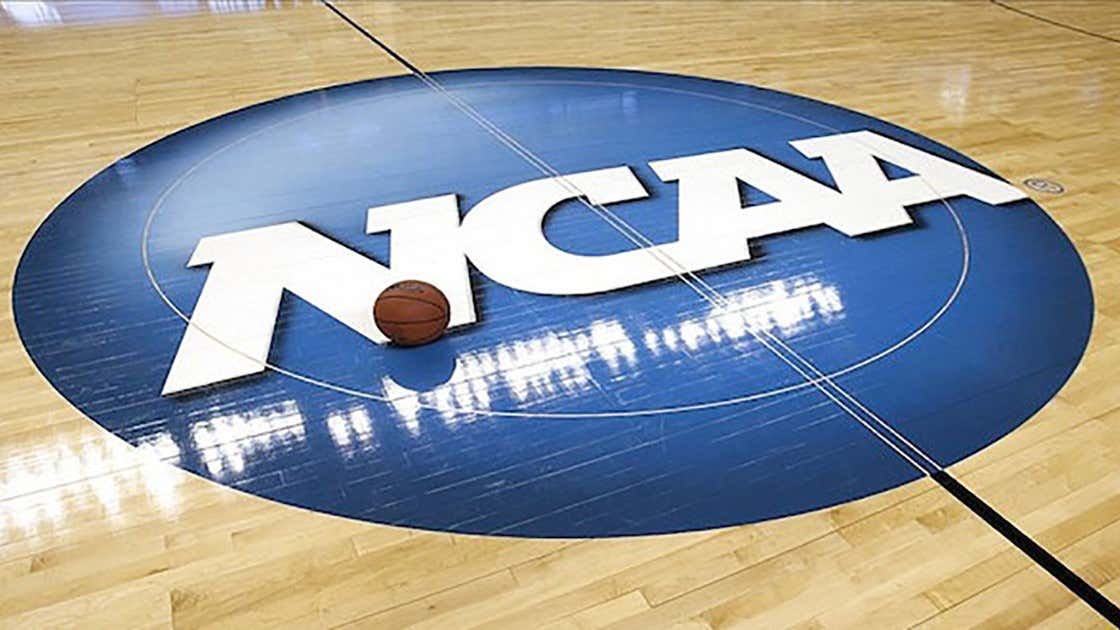 [Yahoo] - “This goes a lot deeper in college basketball than four corrupt assistant coaches,” said a source who has been briefed on the details of the case. “When this all comes out, Hall of Fame coaches should be scared, lottery picks won’t be eligible to play and almost half of the 16 teams the NCAA showed on its initial NCAA tournament show this weekend should worry about their appearance being vacated.”

It almost felt like it was too quiet when talking about the FBI investigation into college basketball. This is now the second blog I’ve had to write about it today. This one stems from a report from Yahoo in which the above is stated. Really what it’s doing is confirming what most people expected once the news broke of the investigation months ago.

When the news broke we saw names like Arizona, Louisville, Miami and others implicated in the documents. What everyone started wondering is who else was going to pop up, what other coaches were paying players? Quite frankly. you expected every major college in America named. That’s just sort of how it is in college basketball.

But, now college basketball could potentially be faced with an armageddon of sorts. This report by Pete Thamel reads like there could potentially be every major program under some sort of sanctions. Could the NCAA really put all of them on some sort of probation or ban them from postseason play at the same time? I mean, the NCAA Tournament is a big time money maker and that’s what the NCAA cares about – money. Imagine an NCAA Tournament without half of the top-16 teams from Sunday.

Then there’s the fact that the NCAA may not get this information. The FBI doesn’t have to release all the information they have to the NCAA and could make the NCAA do its own investigation. On top of that with appeals from schools and coaches, sanctions and punishment could get delayed for years through the system.

Ultimately though, college basketball will be changing in the near future and that’s not a bad thing. The NCAA needs to adjust with the current age. The rules are severely outdated and while this may shake things up – that’s not the worst thing.

The question will be is what changes? Will the sport survive? Arguably more importantly, will the NCAA survive?