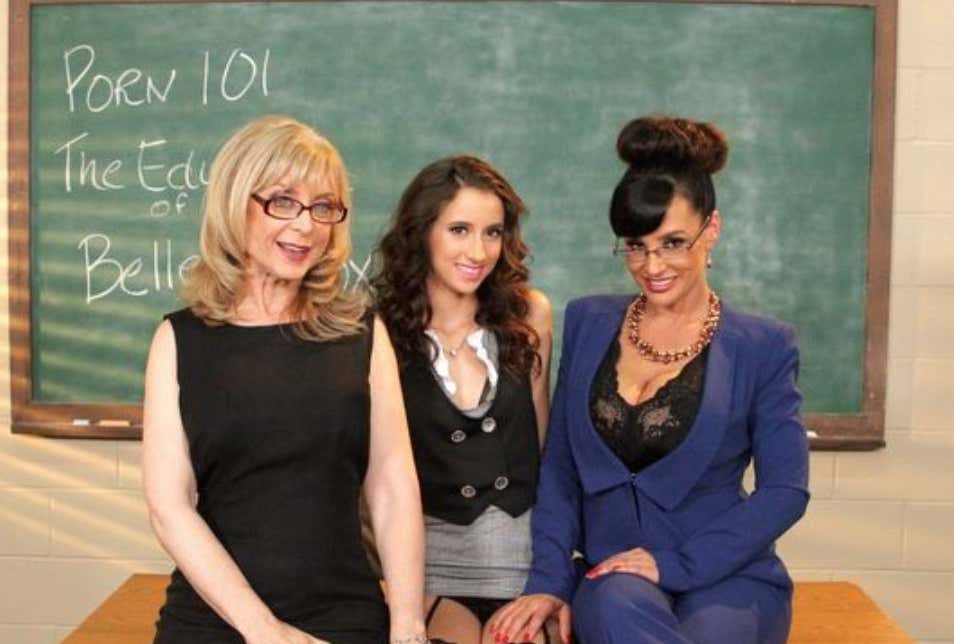 The 22-year-old brainbox, who put herself through Duke University in North Carolina, by becoming a adult film actress star, is now a student at New York Law School in Tribeca, sources say.

When asked for a comment, New York Law School refused citing the Family Educational Rights and Privacy Act, adding it would “neither confirm nor deny whether the person about whom you inquired is enrolled or has been enrolled as a student”.

If your parents aren’t some oil fortune recipients and you go to Duke, where 99% of the people wear Patagonias and Vineyard Vines 24/7, you’re going to need a source of real cash to survive. Duke’s yearly tuition is around $60,000 and that’s not easy to come by. Her story even got made into a Life Time movie when she retired a few years ago.

Now she’s graduated from Duke and is headed to law school in New York. Me personally, I’m not the biggest fan of Belle Knox’s work, I’m more of a Layla London guy personally, but if you’re curious…here are some links.

Best of luck at law school!